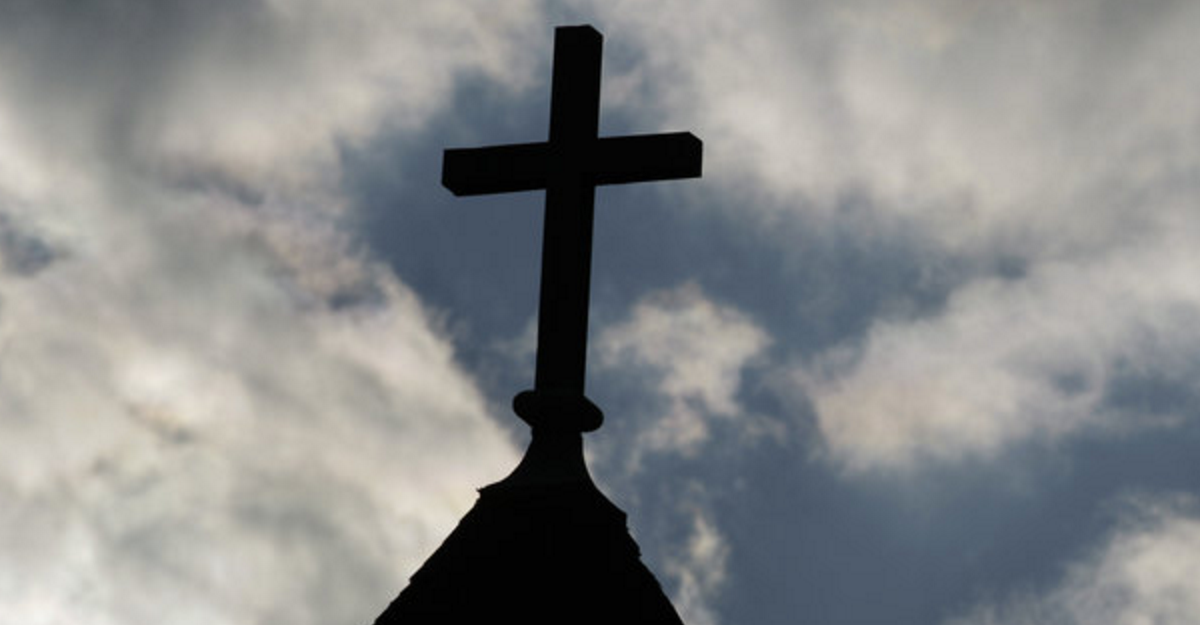 Pastors and other church members gathered in the Houston Police Union Auditorium Tuesday for a free seminar on ways to keep congregations safe during an “active shooter” situation.

The Houston Police Department hosted the day-long event with Clergy Alliance and the Houston Area Pastors Council as sponsors. The seminar included instructions on security at church parking lots, a setting where some recent church shootings have occurred. Training also featured tactics to help pastors, ushers and church members identify any suspicious activity, balanced with and open and welcoming atmosphere for potential new members.

Officer Barry Curtis, a clergy liaison for HPD, told Houston Public Media churches should have a plan in place for an active shooter scenario. He said learning from past incidents can help leaders create plans to prevent future tragedies.

?The reality is that it could happen anywhere,? said Officer Curtis, ?so that?s why we?re having this kind of conference.?

The seminar comes on the heels of a near-tragedy at a Houston church. Keanu Randolph, 20, brought a gun to Greater Sunrise Missionary Baptist Church in the Fifth Ward Sunday, where he reportedly attended service for the past year.

Randolph pointed a gun at worshippers outside the church, and allegedly threatened to kill a deacon, their young daughter and rape and kill the deacon’s wife. Although no one was injured, the man was arrested for retaliation, resisting arrest and unlawfully carrying a firearm.

Two judges raised Randolph’s bond from $7,000 to more than a million dollars Tuesday. His misdemeanor charges add up to a $55,000 bond, and he had a $1 million bond for a felony charge. If Randolph is able to post the bond, he must stay at least 1,000 feet from the church and wear an ankle monitor.

Pastor Dave Welch of the Houston Area Pastor Council said most churches still subscribe to the idea that all visitors are welcome, despite the concerns about security.

?I think most churches are still of the mind ? we?re not going to close our doors,? said Welch. ?At the end of the day the church is there to welcome all who come.?