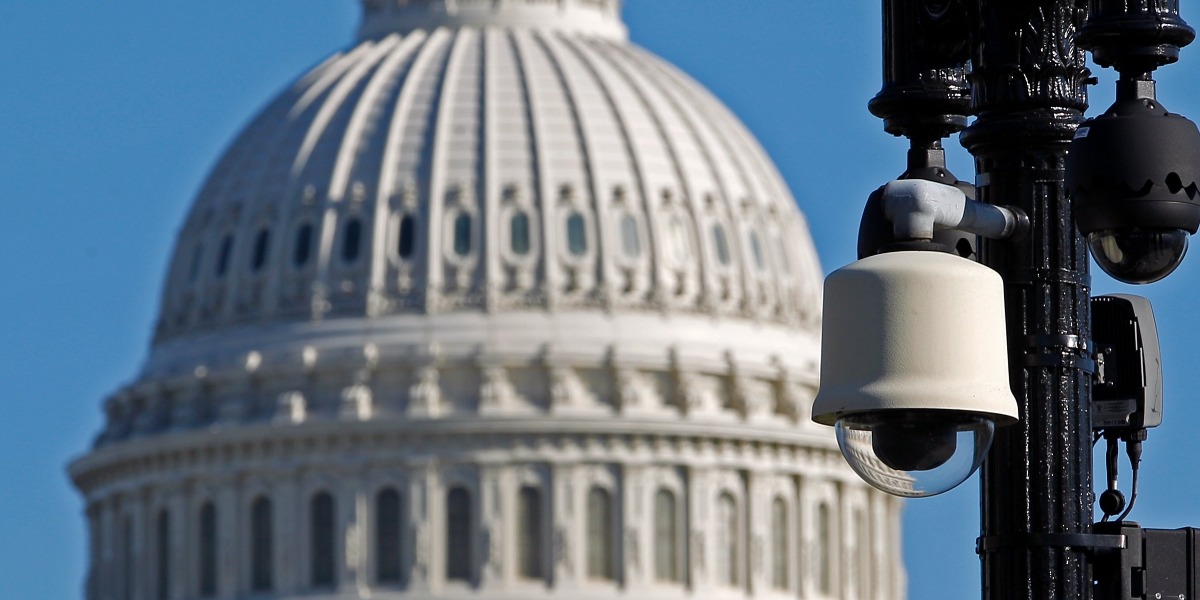 A recent report from Rutgers University shows a record number of women are filing to run for seats in the U.S. Congress this year, including more than 50 from Texas with several coming from Houston.

The record number of female candidates represents nearly triple the number of women (18) who filed to run for Congress in 2016.

Texas has not elected a female newcomer to Congress since 1996. Rebecca Deen, chair of the political science department at University of Texas at Arlington, told Houston Public Media the reason so few women have run over the last 20 years has a lot to do with the state’s strong Republican tilt.

“Where you have a very strong one-party state,” says Deen, “it creates fewer opportunity structures for any kind of challengers. And then you couple that with the fact that women are more likely to run as Democrats and be successful in Democratic contests.”

RELATED: U.S. Rep. Ted Poe of Houston announces he will not seek re-election

Victoria DeFrancesco Soto, a lecturer at the University of Texas at Austin’s LBJ School of Public Affairs, cites how the increasing awareness of sexual harassment is prompting many women to run for Congress.

“(W)omen have just gotten really angry and fed up, and there’s nothing better to mobilize people to do something in politics than anger and frustration,” she said.

The women seeking to win their first terms in Congress from Houston-area districts include:

Currently, Texas has only three women among its 36 Congress members: