In some cases, this is because the requested information does not exist due to a lack of record keeping.

RELATED: Judge: Any emails Clinton decides are private are FOIA exempt because they were on a private server

State officials are generally required to have approval to deny requests for public records, but Texas has seen an exponential increase in these rejections over the last decade. Specifically, more than 27,000 record requests were denied in 2016, and experts agree this data may be incomplete.

Amidst the trend in rejections, Boeing and the Greater Houston Partnership each filed suit against Texas Attorney General Ken Paxton in 2015 regarding Sec. 552.104 of the Texas Public Information Act (PIA).

The section’s provisions exempt certain governmental bodies, and now private parties, from disclosing information “that, if released, would give advantage to a competitor or bidder.”

In its suit against the state, Boeing wanted to redact disclosures of its overhead costs in a request for public information by a former employee, arguing that a competitor may be able to use this information to underbid Boeing on future government contracts.

The case eventually made it to the Supreme Court, which ultimately relied on the plain language of the text in reading the PIA to extend its exemptions to private parties, like Boeing and the Greater Houston Partnership, which received a similarly favorable ruling permitting their attempted public information redactions on the same basis a week later.

As part of its analysis, the Court looked into whether the redactions by Boeing would actually make a difference in future bids for contracts. It was noted that primary differences in competitors’ bids came down to the overhead cost.

Boeing’s attempts to conceal the information may have been legitimate according to the High Court, but experts agree the broader reading of the PIA exception is like an open invitation for companies to withhold more information than they have in the past.

RELATED: The Texas legal system is set up for you to fail, according to a new study

In fact, during a recent legislative hearing, Austin-area State Senator Kirk Wilson (D) said the Boeing decision has been used to deny about 600 requests since the Court issued its opinion almost two years ago. This includes the City of Houston’s use of the ruling to withhold the number of Uber permits issued to date.

Rejections of requests for complete public records may be on the rise, and the rulings may have decreased transparency and accountability of the government, but Open Records Chief Justin Gordon with the Texas attorney general’s office said his office is still being flooded with “demands for documents.”

If you’d like to make a request for public information, find more information here. 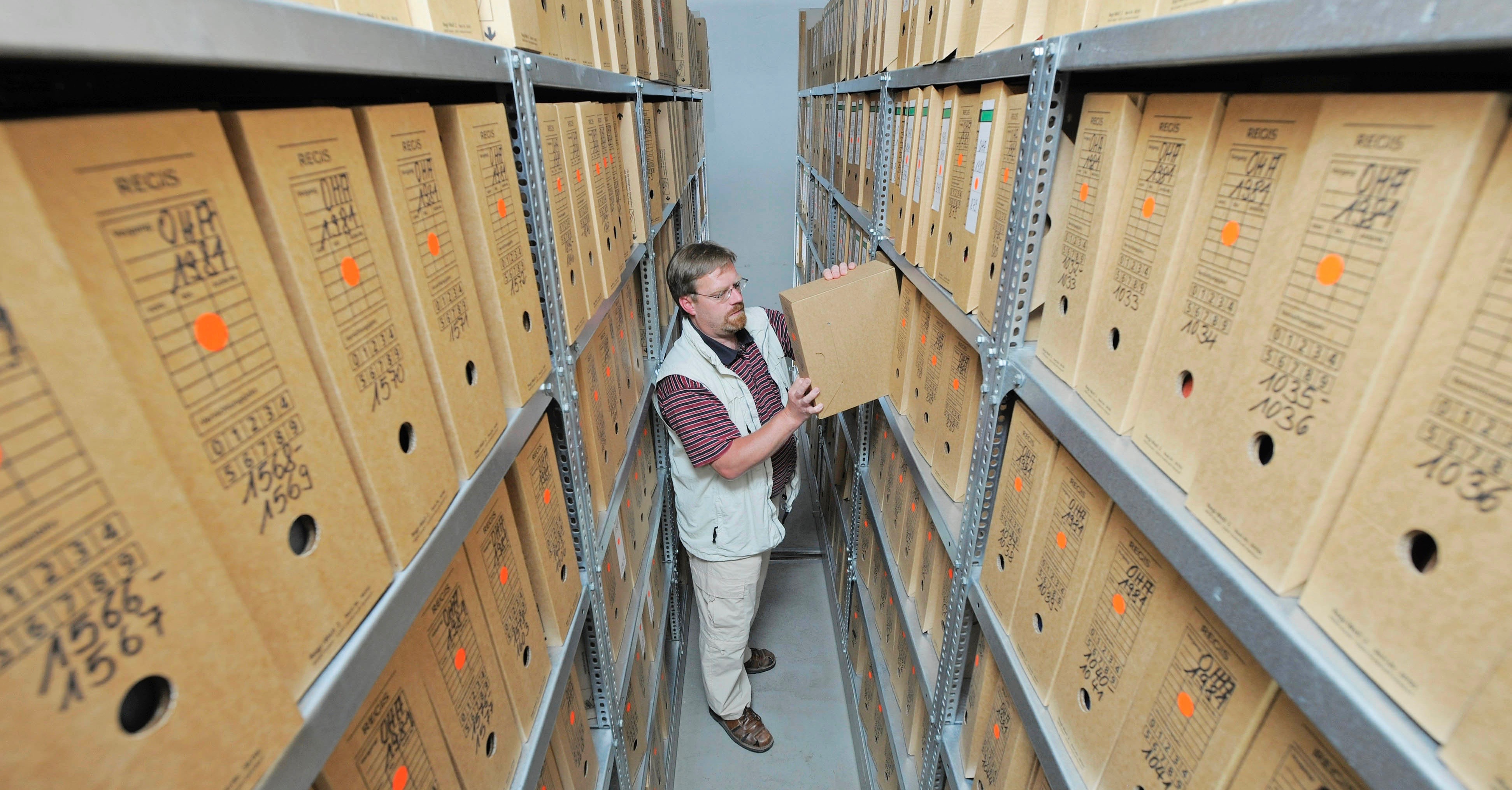