A boy was shot and killed early Monday morning after celebrating his 14th birthday just the day before.

The tragedy happened in north Houston. The boy, family and friends were congregated on a driveway at around 2 a.m. when “shots came out of nowhere,” say witnesses.

Family members started to drive the teen to the hospital when they flagged down officers in the 100 block of Goodson Drive.

An ambulance was then called to transport the boy to Memorial Woodlands hospital where he died.

At about the same time, an armed robbery took place in the area. Officers are investigating if the two incidents are linked. 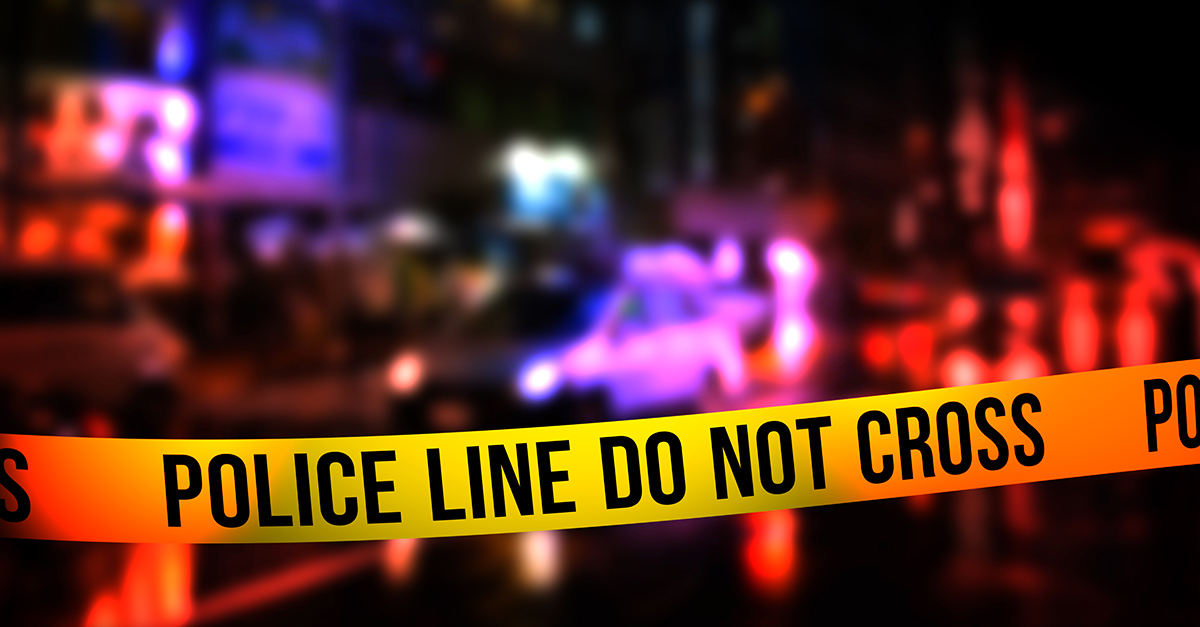