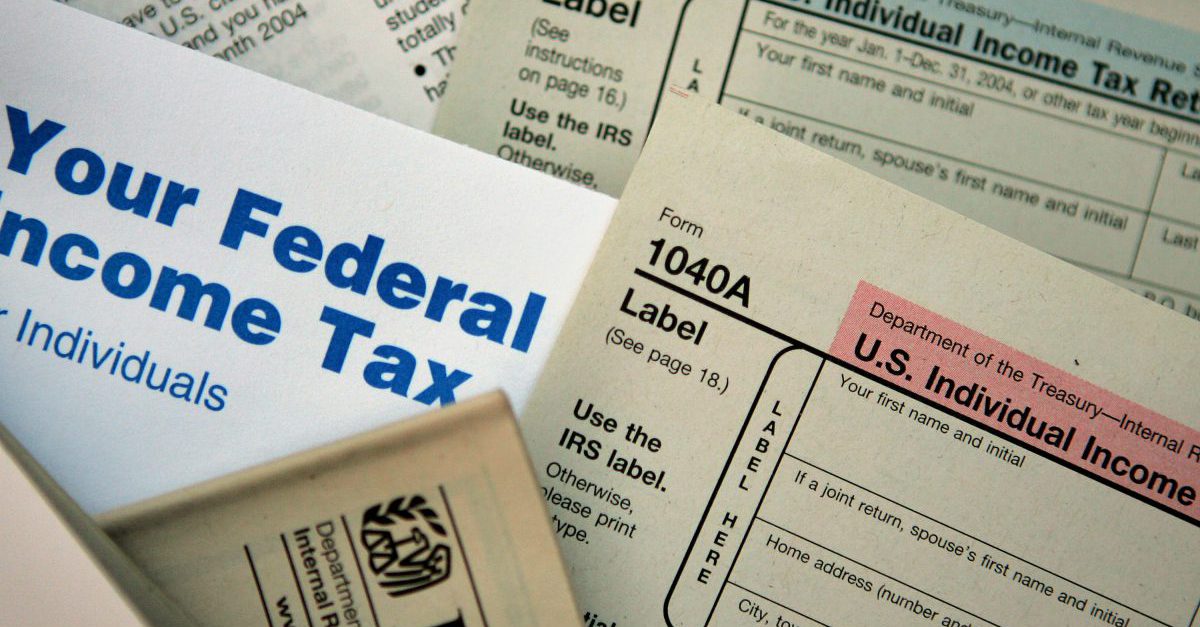 A survey of Houston businesses found eight out of ten midsized firms will use the additional revenues they expect to receive from their reduced federal taxes to reduce outstanding debts and increase investments.

Two out of three Houston companies surveyed said they would increase hiring and wages with their tax savings, while nearly nine out of ten said they expected to see increases in overall revenue.

More than half of the respondents (52 percent) said the toughest jobs to fill were those in the techincal and trade fields. A third of the respondents said their most challenging hires were in sales and highly-educated professional positions.

“This trending positivity is confirmation that something real is happening in the economy,” said Jim Glassman, Head Economist of Commercial Banking for JPMorgan Chase. “Business optimism translates to business activity, which is why we?re seeing increased expectations across the board. For businesses that can hire and retain talent in today?s tight labor market, there are growth opportunities to capitalize on.?