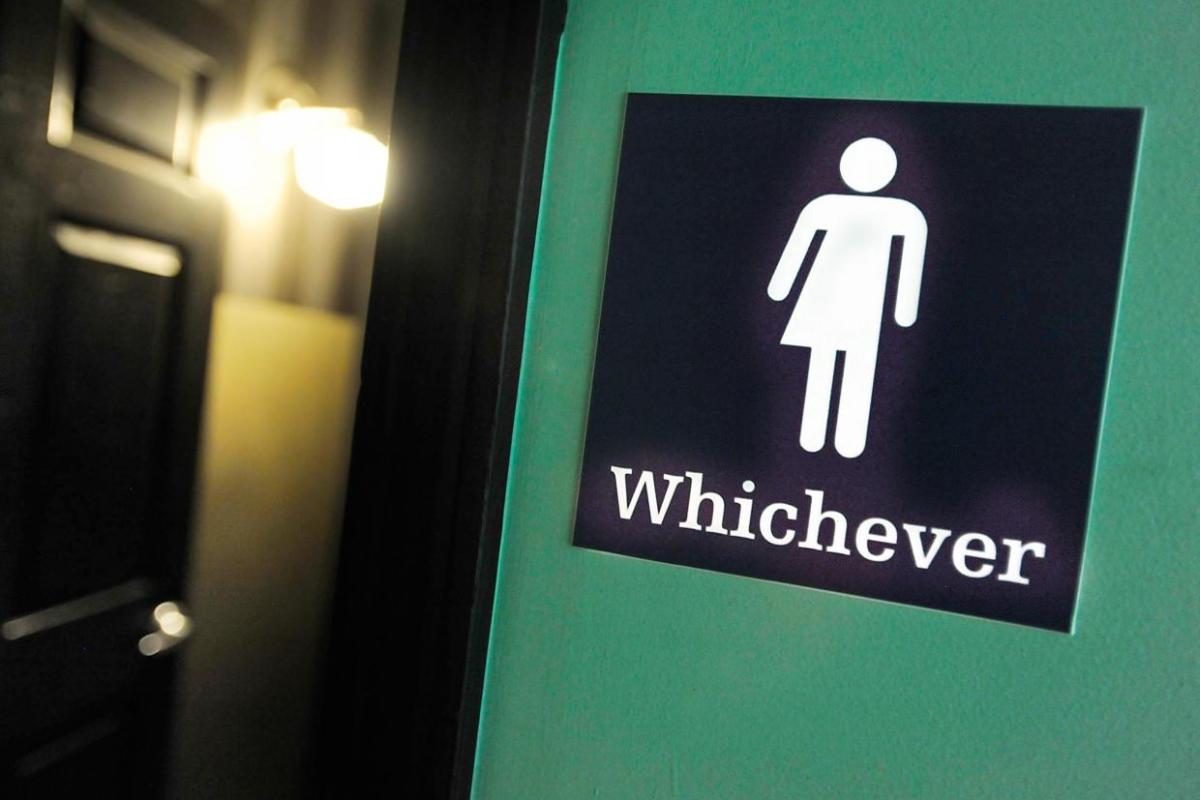 Dodie’s Place in Allen, Texas, apparently thought the use of posters showing Caitlyn Jenner pre and post transition to designate its men’s and women’s restrooms would be a good idea.

RELATED: Flushed for Now, Businesses and Sports Leagues are Praising the Death of Texas’ Bathroom Bill

After patrons shared pictures of posters online, which the Dallas News re-shared, their own Dom DiFurio claimed it to be pretty clear people didn’t appreciate the joke, according to the Daily Dot.

He said the establishment’s location in a “conservative bastion of north Texas” could explain their decision, but doesn’t excuse it.

What reportedly left people so angry over the posters is how they use a transgender person to designate gender, focusing on the external, biological appearance of someone who’s transgender, implying it is what makes them a ‘man’ or a ‘woman.’

For transgender people, many say any outward change in appearance is often done to reflect what’s already there internally, not the other way around.

A study conducted in 2010 by the National Center for Biotechnology Information supports this, showing gender identity can be a lot more complicated than the ‘equipment’ you’re born with.

The reduction of such a complicated issue to a joke is the reason many say it gets under people’s skin.

In an interview, DiFurio said he saw the sign as an example of “the kind of jokes where you feel like the person telling the joke wants you to laugh to verify their inclinations, but doing so would perpetuate a terrible environment for anyone in the LGBTQ community.”