The numbers are in on Harvey’s total impact, and they blow all previous Gulf Coast storms out of the water 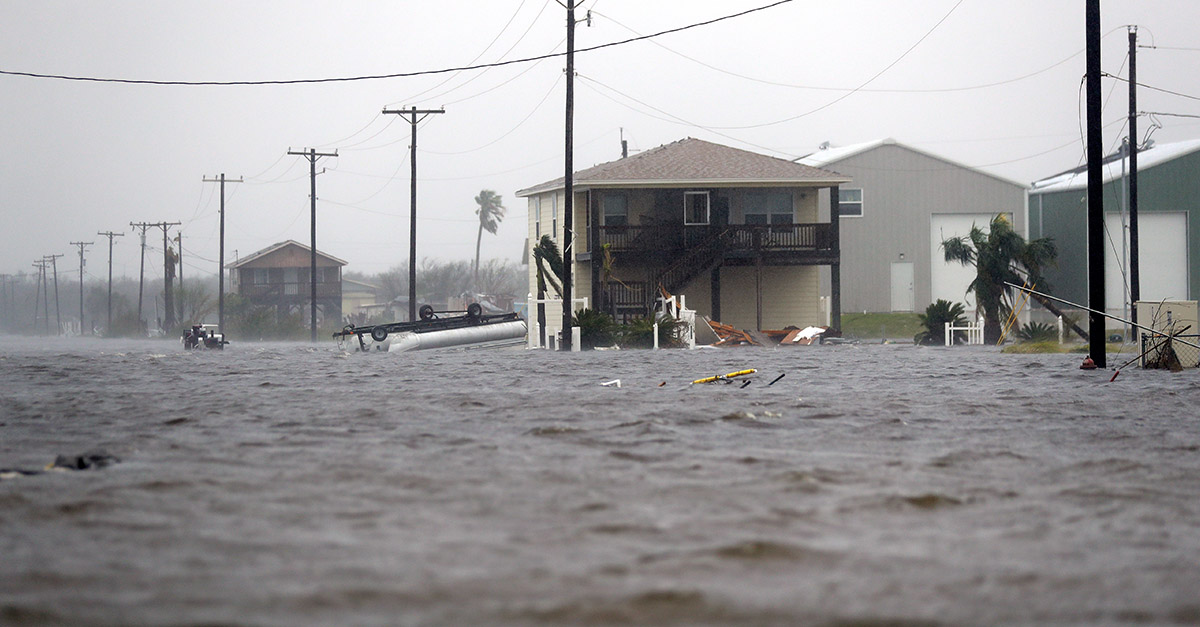 It’s been over a month since Harvey struck Houston, but for some it still feels like yesterday. Debris remains piled up around the city, and many are just starting to rebuild.

Despite being veterans of bad flooding, city residents couldn’t have anticipated the wrath of Harvey, which broke every record set by Gulf Coast storms.

Houstonia Magazine crunched the numbers and created a series of infographics to show the true cost of the storm that hovered over Houston from about 8:00 p.m. on Aug. 24 to 9:00 p.m. on Aug. 30.

Rainfall totals range from 22 inches to 51.88 inches, which was recorded by the National Oceanic Atmospheric Administration in Cedar Bayou. The total estimated cost of Harvey is a whopping $190,000,000,000 — a number that doesn’t seem possible. Despite the millions raised by philanthropists like J.J. Watt, Michael Dell, Les Anderson, and others, donations and government funds can only make a tiny dent in the costs.

507,000 Texas residents registered for FEMA aid by Sept. 3, with $346 million awarded to 223,980 of those applicants. While FEMA has earmarked $33.6 million to rebuild housing and $81 million for other needs, resources are thin with Hurricanes Irma and Maria straining funds.

Harvey claimed 82 victims, 35 of whom lived in Harris County.

While thousands of homes sustained damage, 785 Harris County homes were destroyed, with another 17,571 receiving major damage.

It’s going to be a long road to recovery, but no one pulls themselves up by their bootstraps better than Texans.