Menu
Follow us
Search
Menu
Search
FILE - This file photo taken Tuesday, May 3, 2011 shows a Visa card in a wallet in Richardson, Texas. A technical problem affecting the Visa network barred people from using their credit and debit cards for about 45 minutes on Sunday, April 1, 2012, the company said. (AP Photo/LM Otero, File)

While Houston has seen an incredible influx of donations following Hurricane Harvey ranging from clothing, food, housing, an Africa-based charity is harping on the one thing missing from the list: cold, hard cash.

A report by Vox highlights the work of a charity called GiveDirectly, an organization that mostly works in East Africa, and chooses to donate cash instead of items to those still reeling from the storm. It uses electronic transfers of money, and gave out debit cards pre-loaded with $1,500 to the Harvey victims of Rose City, Texas. They see their work in Rose City as a pilot program to prove the same model can work for disaster relief.

RELATED: Don’t miss this interfaith discussion of Harvey’s impact on the gift-giving season.

GiveDirectly is part of a school of thought which believes giving cash directly to the poor can help alleviate their poverty better without wasting resources on items people don’t need. The evidence seems to back them up.

Out of 78 basic income recipients polled, 67% believe they need to continue working as they did previously. 25% feel they need to work even harder.

New insights from our UBI pilot village about intent to work and beyond, now live on the blog.
https://t.co/x0JZNjiml4 pic.twitter.com/w4IGCvWAe4

The charity got involved in disaster relief after Harvey to help the displaced and see if the pilot program could attract in more donors down the line. They also want to shift the conversation on charitable giving in the U.S. toward the idea of cash going further than donations like canned goods:

Our intent is to provide a direct giving option for those that want to give to people — and not organizations. We are not recommending you give to Texas per se. But if you know people who want to lend a helping hand, we encourage them to give directly. And by introducing a few more people to the effectiveness and dignity of cash, we may even accelerate the end of extreme poverty, which will continue to remain our focus.

That was the message sent to GiveDirectly’s donor base when it announced their Texas pilot project, and it resulted in enough money for those pre-loaded cash cards the residents of Rose City received.

Rose City was chosen because nearly every single house in the area took damage from Harvey. A town hall meeting was held to inform citizens of GiveDirectly’s proposition, which was initially met with skepticism over the handout approach. However, the storm-ravaged community eventually warmed to the idea.

GiveDirectly Co-Founder Michael Faye hopes the benefit of giving cash in Texas will cause a shift in the way we give to charities, and the way they operate in the U.S.

“A charitable truck is parked there giving out beans and rice when the restaurant and Walmart are open down the street,” Faye said in an interview. “People get water bottles but water bottles don’t help remove the mold from their house.”

RELATED: Months after the storm, some celeb donations remain unused 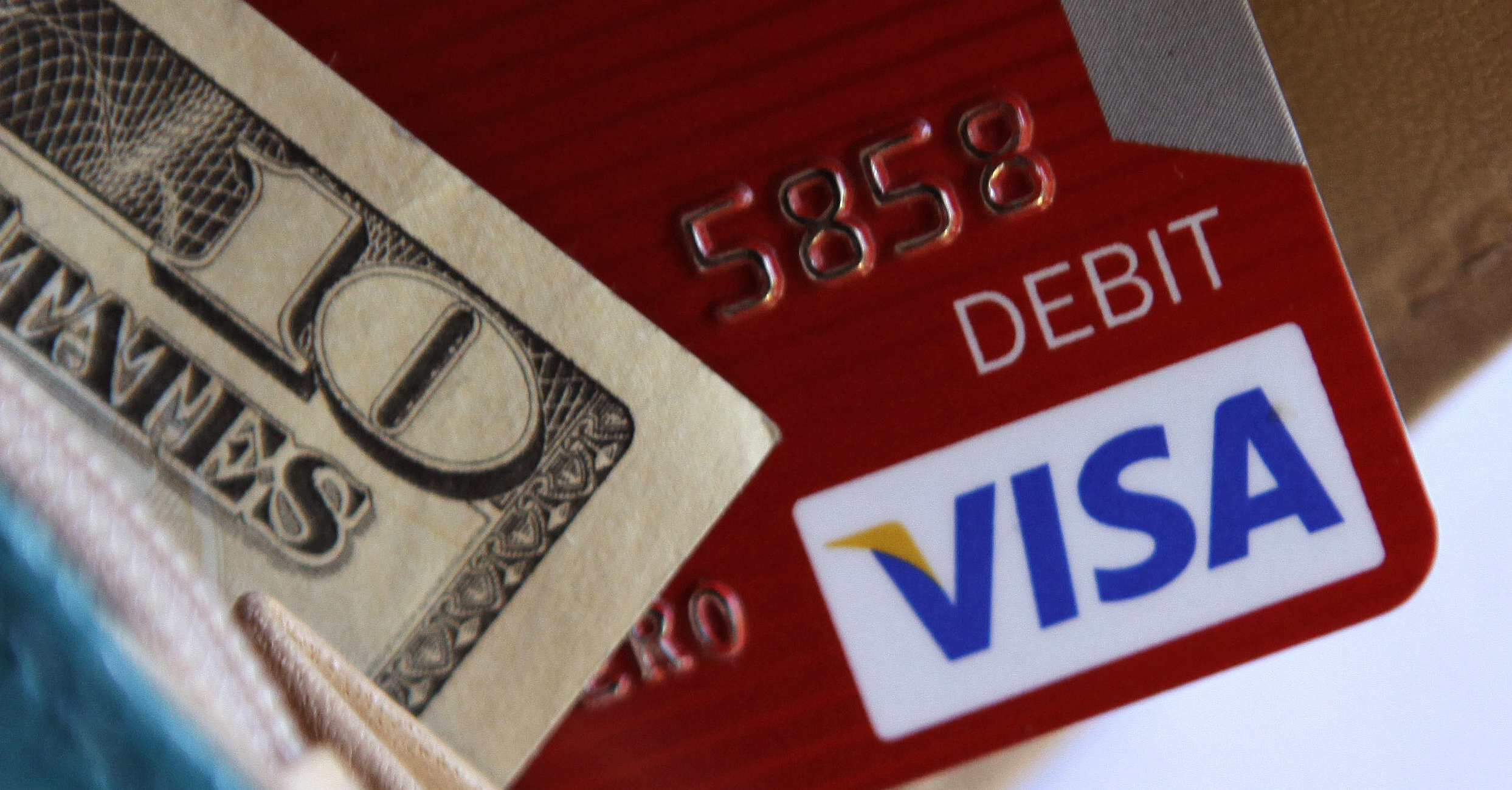