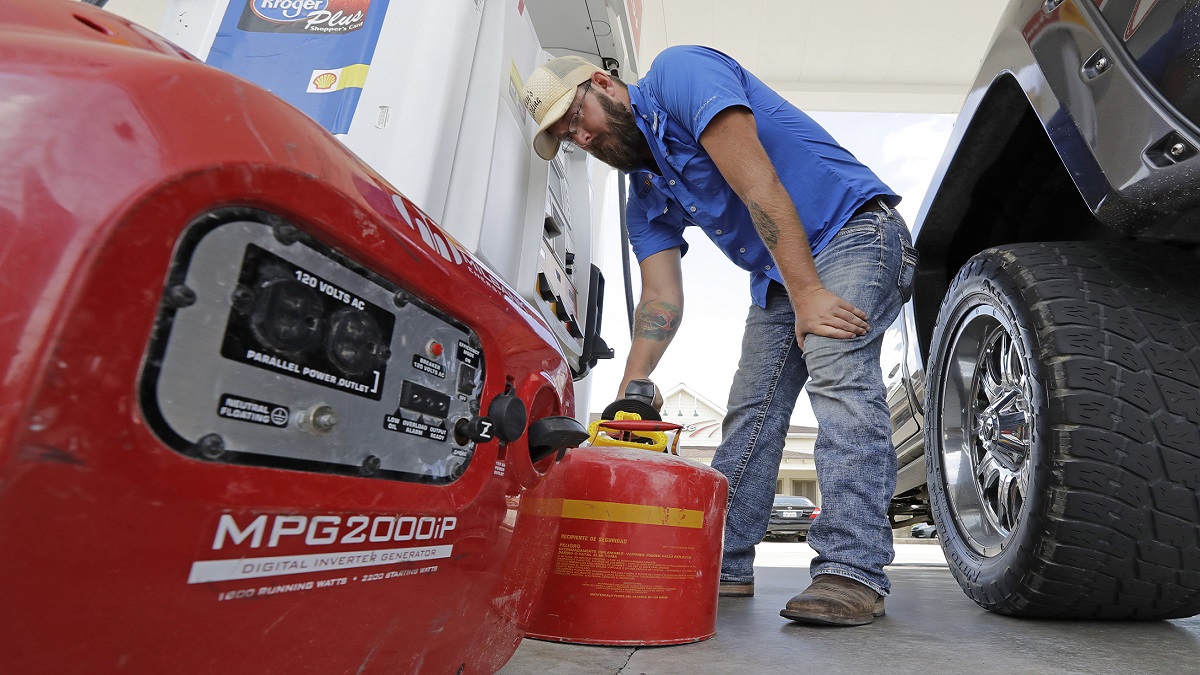 Drivers across the devastated Texas coastal region are encountering empty gas station pumps, high gas prices, and increased consumption as we head into Labor Day weekend. But according to the state’s railroad authority, this isn’t cause for an emergency.

Texas Railroad Commissioner Ryan Sitton spoke to WFAA Thursday, assuring Texans the temporary gas shortage is due to consumers placing too high of a demand on the resources available.

Ironically, according to Sitton, the fear over a gasoline shortage is causing one to occur. When refineries shut down during the storm, residents took that as a sign that gas may be scarce in the coming months. To stock up ahead of the shortage, people raced to the pumps.

In the aftermath of the storm, it has become harder for suppliers to truck in more gas. Even cities like Dallas and San Antonio are feeling the pinch.

“There’s plenty of gasoline,” Sitton insisted in his interview with WFAA. “This will subside.”

While the refineries are shut down for Harvey, they are currently working to get back online soon. Additionally, Sitton pointed out the United States has 230 million barrels of oil in reserve in case of an actual shortage.

Residents may see prices spike by 40 to 50 cents in the coming days, but that’s due to demand, not a shortage.