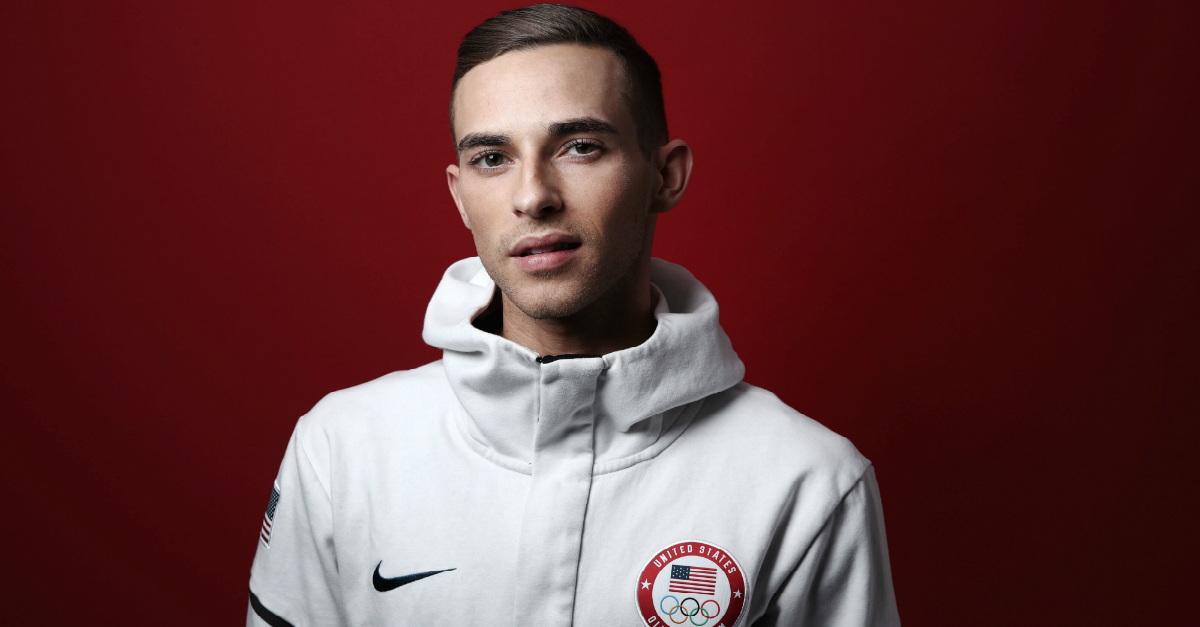 Looks like we wont be seeing much more of Adam Rippon during the Winter Olympics after all.

USA Today had previously reported that the 28-year-old figure skater had accepted a job as a correspondent with NBC, but the paper is now reporting that Rippon has changed his mind.

Rippon’s decision to decline the offer stems from the fact that he would have to relinquish certain privileges were he to make the jump from Olympian to TV correspondent.

“I am so flattered that NBC wanted me to work as a correspondent, but if I took this opportunity, I would have to leave the Olympic team and I would have to leave the [Olympic] Village,” Rippon said on NBCSN. “It’s so important to me, you know. I worked so hard to be on this Olympic team, and my teammates and my friends were there for me during my events, and that meant so much to me, that I really feel like I need to be there for them during their events.”

I am flattered that NBC wanted me to work as a correspondent for them here in PyeongChang. Doing this would require me to leave Team USA and move out of the Olympic Village. I don't want to do that so I had to declined the opportunity.

I love being on Team USA and representing our country. My teammates were there for me during my events, and now I NEED to be there for them. I look forward to being with them, and I’m very excited for the rest of the competition. Go Team USA!!!

Rippon, the first openly gay athlete to  qualify for the Winter Olympics, has garnered the attention of thousands via his candid and colorful interviews. He earned a bronze medal in team competition, and he finished in 10th place in the singles competition, a big accomplishment that he’s extremely proud of.