Bette Midler rings in her 72nd birthday with a surprise party thrown by her “Hello, Dolly!” castmates 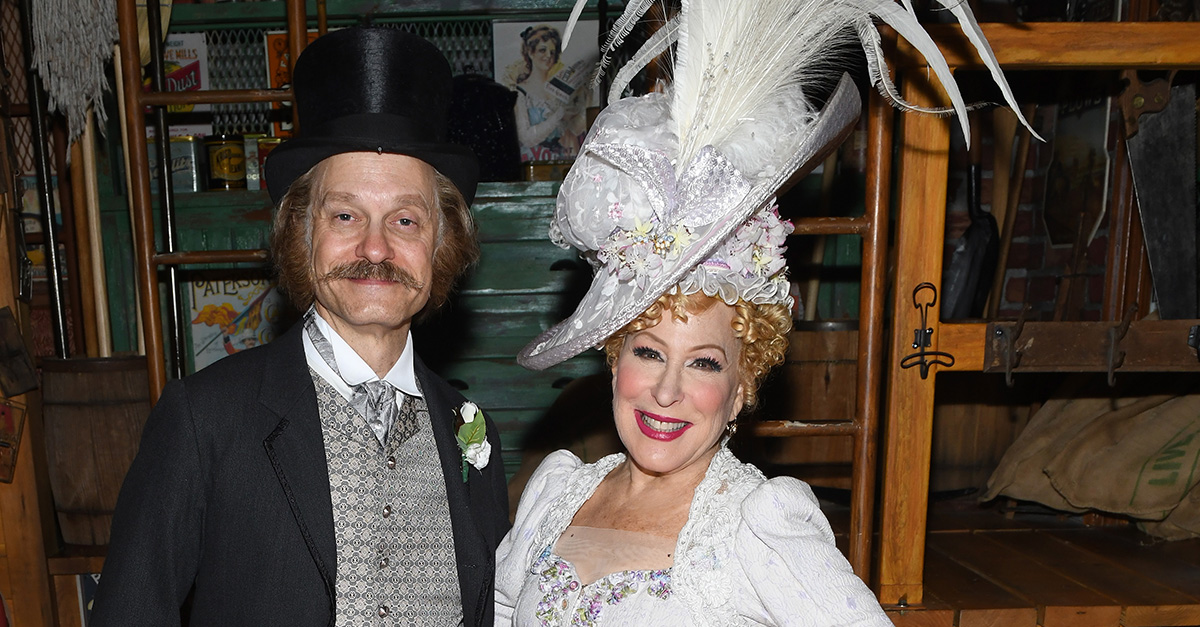 Over the weekend, Bette Midler celebrated her 72nd birthday in style with a huge surprise party thrown by her “Hello, Dolly!” castmates.

According to Page Six, the singer and actress was surprised with a huge birthday cake at the end of curtain call and celebrations continued backstage. Michael Douglas and Catherine Zeta-Jones were among the invitees as well as Midler’s husband, Martin von Haselberg and daughter, Sophie.

“After the show, there was so much cake that members of the cast, including Gavin Creel and Kate Baldwin, took huge pieces out to fans. From her dressing room, Bette could hear the fans cheering every time more cake arrived ? and she kept laughing and said how good it made her felt to have them share in her birthday,” a source told the publication.

RELATED: Bette Midler fired back when the Tonys tried to kick her offstage in the middle of her acceptance speech

Midler celebrated her own birthday on Thursday by accusing Geraldo Rivera of groping her in the ’70s.

“Tomorrow is my birthday. I feel like this video was a gift from the universe to me. Geraldo may have apologized for his tweets supporting Matt Lauer, but he has yet to apologize for this,? she wrote on Thursday alongside a video of an interview she did with Barbara Walters in 1991 where she accused Rivera of “groping” her.

Rivera later apologized to Midler writing, “Although I recall the time @BetteMidler has alluded to much differently than she, that does not change the fact that she has a right to speak out & demand an apology from me, for in the very least, [publicly] embarrassing her all those years ago. Bette, I apologize.?