Here’s how much Kim and Kanye were reportedly offered for photos of baby no. 3 — and the reason they said no 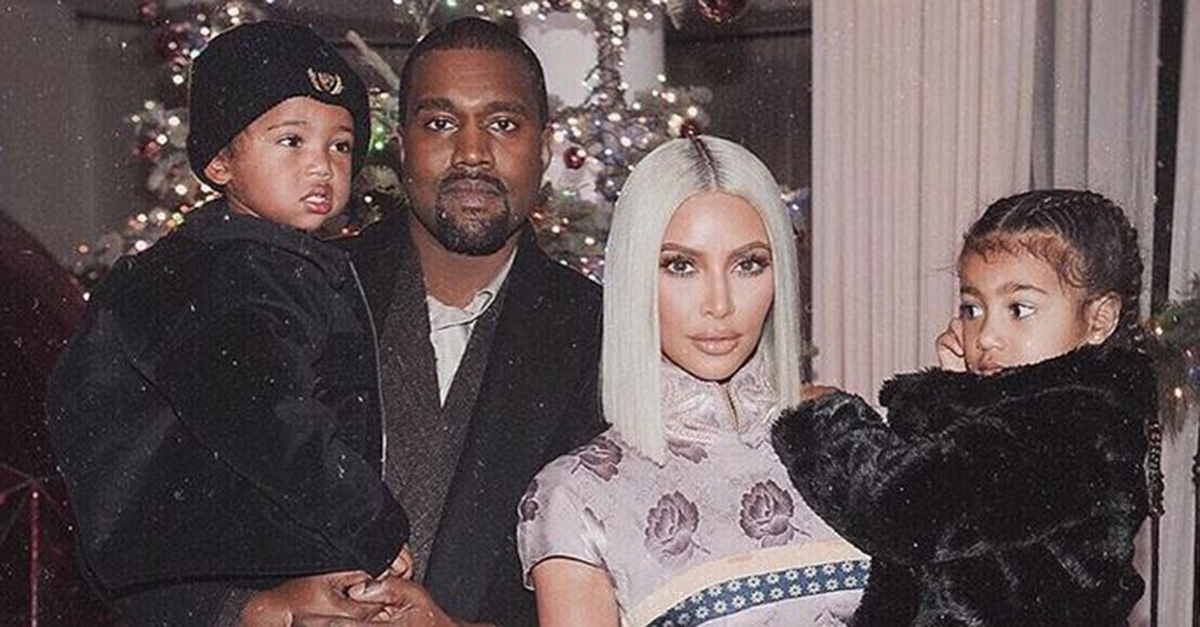 No strangers to documenting every, single, solitary aspect of their lives, Kim Kardashian West and Kanye West seem to be holding off when it comes to their third child — for now.

RELATED: A New Year, a new naked photo of Kim Kardashian West to break the internet all over again

Kardashian West, 37, and West, 40, welcomed the littlest addition to their family on Jan. 15 via surrogate, with the birth confirmed by mom. According to TMZ, the three-time parents have reportedly rejected several offers north (pun intended) of a million dollars from publications looking to score the first look at their new baby, but mom and dad have said no because it’s against their morals. The media has been hounding the family for several months prior to the new baby’s arrival, with some unnamed sites offering as much as $5 million for exclusive photos, per TMZ.

Considering the Kardashian brood is seemingly capable of wringing a dollar out of air —  and regularly strips naked in photos — the parents’ reasons might strike some as a little ironic. Even so, kudos to them for deciding to put their new baby’s privacy first — at least for the moment. North, 4, and Saint, 2, made their public debuts a mere two months after being born, so it’s doubtful we’ll have to wait longer than March to catch a glimpse of the yet-unnamed baby.

First released pic of big sis' North West on the left and Saint West on the right. 😍 pic.twitter.com/Kfez6YHgQy

The newly minted mom-of-three announced the birth of her baby girl, who came into the world weighing in at 7 pounds and 6 ounces, in a statement given early Monday.

“Kanye and I are happy to announce the arrival of our healthy, beautiful baby girl,” she said. “We are incredibly grateful to our surrogate who made our dreams come true with the greatest gift one could give and to our wonderful doctors and nurses for their special care. North and Saint are especially thrilled to welcome their baby sister.”

Though the couple has yet to reveal a name for the newborn, she’ll definitely be in good company. The Kardashian-Jenner household is also set to welcome a baby for Khloe Kardashian and boyfriend Tristan Thompson in Spring, while 20-year-old Kylie Jenner is reportedly expecting a daughter in the next few weeks — although some fans are wildly speculating that youngest of Kris Jenner’s offspring was actually the surrogate for her older sister all along.