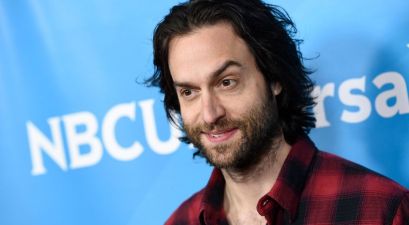 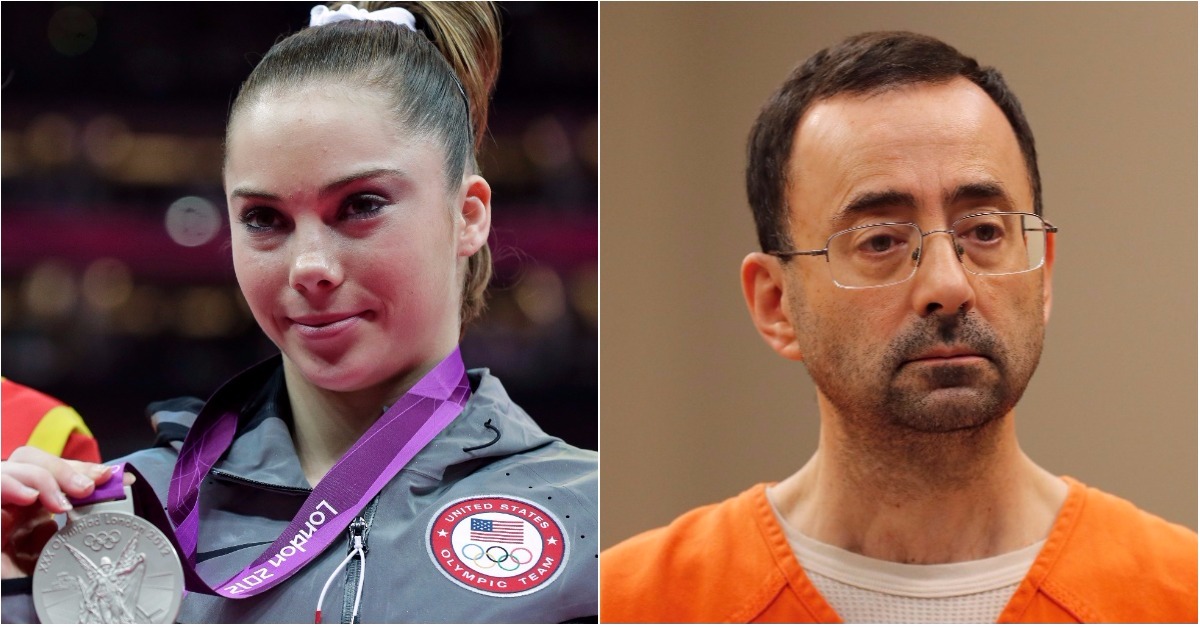 McKayla Maroney is opening up about the alleged abuse she faced at the hands of accused Team USA doctor Larry Nassar.

According to E! News, Maroney and her mother Erin Maroney are speaking out against the alleged abuse. Maroney reportedly intended to read her letter out loud for the court before Nassar’s sentencing but instead decided to sent her account directly to the Michigan judge who will be sentencing Nassar on Thursday.

The publication obtained the letter written to Judge Janet Neff by Maroney and her mother. In the note, Maroney opens up about her love of gymnastics and from at a very young age, she knew she wanted to make it to the Olympics. At 14, she made the National Team and was introduced to Nassar.

“I was told to trust him, that he would treat my injuries and make it possible for me to achieve my Olympic dreams. Dr. Nassar told me that I was receiving ‘medically necessary treatment that he had been performing on patients for over 30 years,'” she wrote. “As it turns out, much to my demise, Dr. Nassar was not a doctor, he in fact is, was, and forever shall be, a child molester, and a monster of a human being. End of story! He abused my trust, he abused my body and he left scars on my psyche that may never go away.”

Maroney said that the abuse began when she made the National Team at “13 or 14 years old” and ended when she left the sport entirely.

“For me, the scariest night of my life happened when I was 15 years old. I had flown all day and night with the team to get to Tokyo. He’d given me a sleeping pill for the flight, and the next thing I know, I was all alone with him in his hotel room getting a ‘treatment.’ I thought I was going to die that night,” she wrote. “Because the National Team training camps did not allow parents to be present, my mom and dad were unable to observe what Nassar was doing, and this has imposed a terrible and undeserved burden of guilt on my loving family.”

Maroney pointed out that since she went public with her story, other victims of sexual abuse have shared their own stories in the media, in Congress and in Hollywood.

“I was deeply saddened by the stories of my fellow Olympic teammates that suffered as I did at the hands of Larry Nassar. More than 140 women and girls had to say, ‘#MeToo’ to Nassar’s sexual assaults, and hundreds more were victimized to create the pornographic images that fueled his evil desires,” she wrote.

Her mother also wrote to the Michigan judge.

“I … learned a few weeks ago from my daughter that at the world championships in Tokyo, [Nassar] drugged her, made her lay nude on a treatment table, straddled her and digitally penetrated her while rubbing his erect penis against her … She was only 15 years old. She said to me, ‘Mom I thought I was going to die,'” Erin Maroney wrote.

She continued, “This experience has shattered McKayla. She has transformed from a bubbly, positive, loving, world class athlete into a young adult who was deeply depressed, at times suicidal. At times, I was unsure whether I would open her bedroom door and find her dead.”

Nassar reportedly reached a plea deal and said he would accept a sentence of 22 to 27 years in a child pornography case. The former Team USA Olympian is reportedly asking for the judge to consider the maximum sentence: 60 years behind bars.