Actor Wallace Langham will continue to play a guy who investigates crime. Or at least is involved in a show about investigating crimes.

It’s true. Langham, known for his role as lab technician David Hodges on CSI, has signed on to join HBO’s Perry Mason. The latter is entering its second season.

This time, Langham will portray Melville Phipps, a lawyer for a wildly wealthy oil baroness. His character will have a recurring role in Season 2, and perhaps beyond.

Variety described what to expect for the show, executive produced by Robert Downey Jr., in its coming season.

“In Season 2, months after the end of the Dodson trial, Perry’s (Rhys) moved off the farm, ditched the milk truck, he’s even traded his leather jacket for a pressed suit,” Variety wrote. “It’s the worst year of the Depression, and Perry and Della (Rylance) have set the firm on a safer path pursuing civil cases instead of the tumultuous work that criminal cases entail.

“Unfortunately, there isn’t much work for Paul (Chalk) in wills and contracts, so he’s been out on his own. An open-and-closed case overtakes the city of Los Angeles, and Perry’s pursuit of justice reveals that not everything is always as it seems.”

Langham, 57, has done more than 15 years on CSI and its spinoffs, of course. He has also guest-starred on episodes of Murphy Brown, ER, NewsRadio, Monk, Curb Your Enthusiasm, Murder, She Wrote and Sex in the City, not to mention The Larry Sanders Show and Veronica’s Closet, both of which he had a co-starring role. 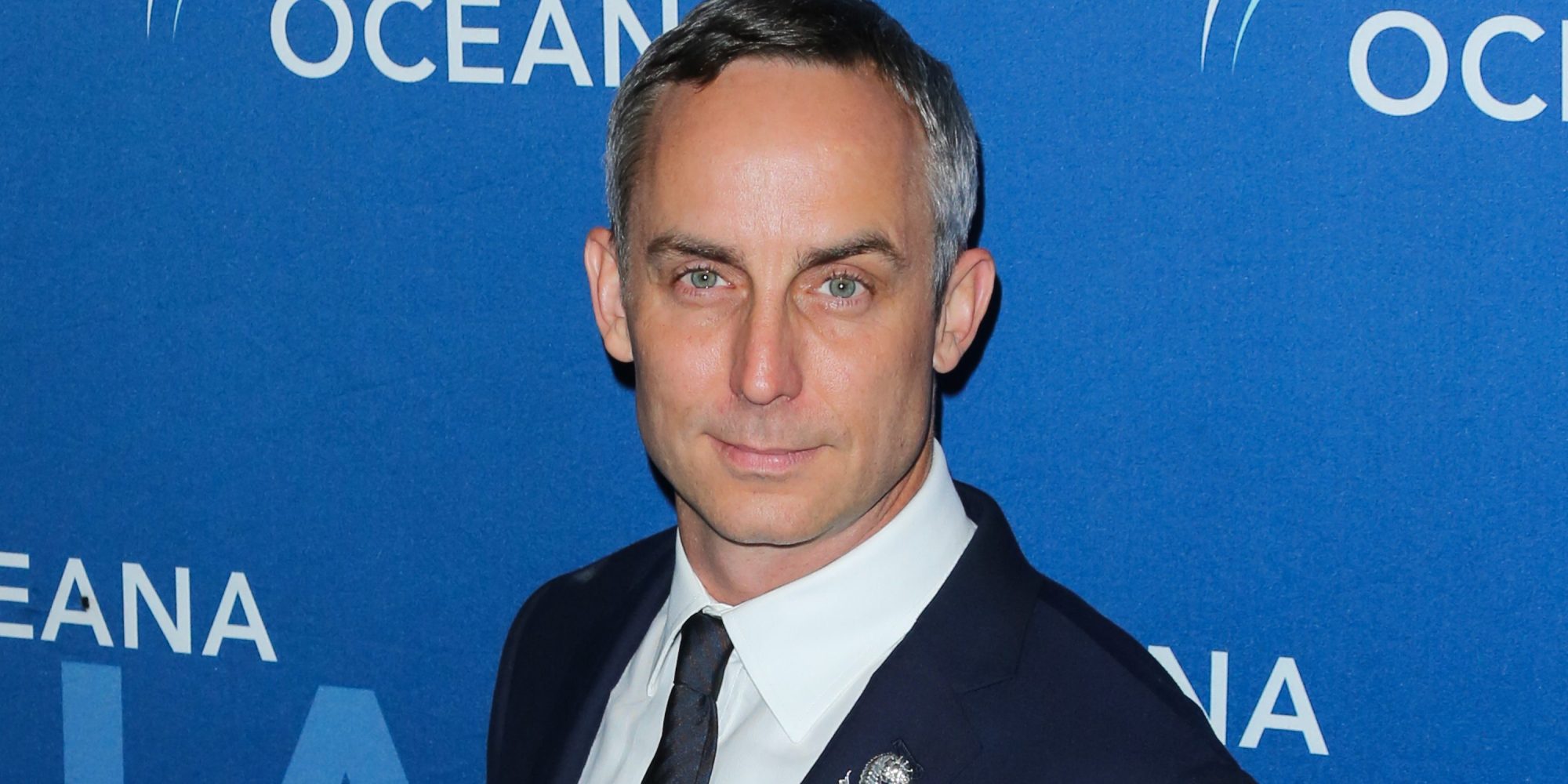