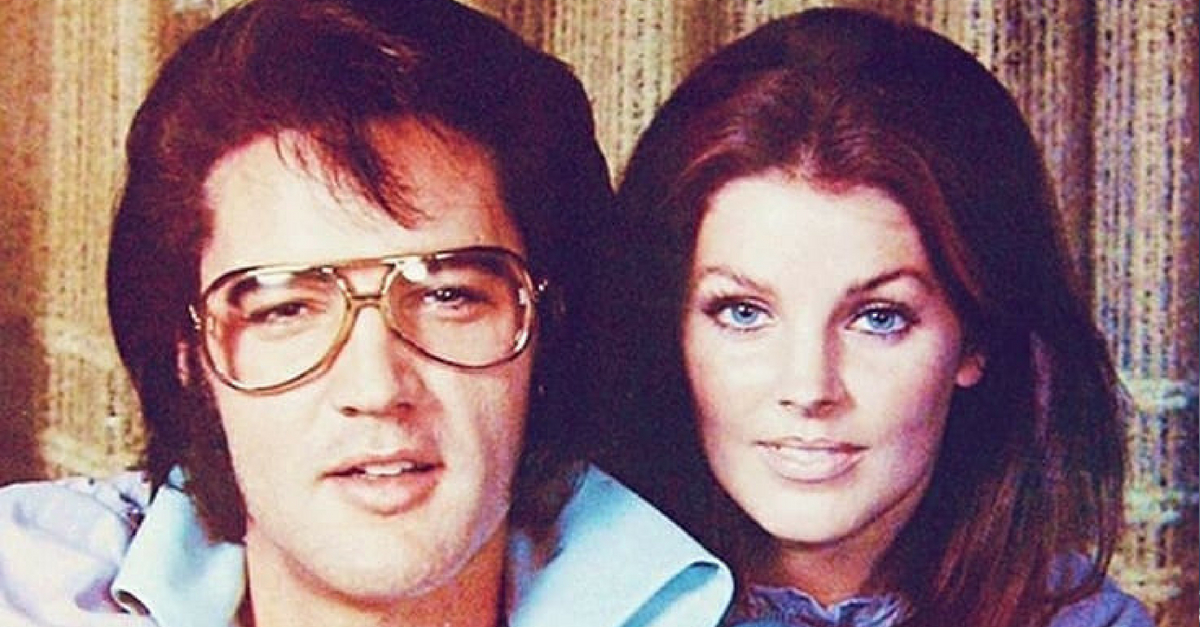 For Priscilla Ann Beaulieu, following Elvis Presley?s footsteps was easy in the beginning. The two met when she was only 14, and started a long Hollywood romance despite the couple’s age difference. Seven years later, at the age of 21, the couple got married on May 1, 1967. Surrounded by friends and family, the wedding took place at the Aladdin Hotel in Las Vegas, making it the wedding of the year. Nine months later, the couple welcomed their daughter, Lisa Marie Presley.

On Wednesday, Priscilla Presley appeared on the U.K. talk show ?Loose Women,? where she opened up about what it was like meeting the ?King of Rock ‘n’ Roll? himself. Married for six-year, the model and actress met Presley while he was serving in the U.S. Army in West Germany, along with Priscilla?s father, a U.S. Air Force officer. Elvis was 24 at that time and was already known as an international rock star. The two started an off and on romance, finally making it official when Priscilla decided to move closer to the star.

After their marriage, the couple moved to Memphis, where Priscilla commented on how the transition was difficult for her due to Elvis’s way of living.

“Moving into Graceland, he already had his inner circle. Of course they embraced me, but I never realized that was it. We didn’t go out. He didn’t like eating in restaurants because people would take pictures of him and he didn’t want to be shot…putting a fork in his mouth. We literally lived in a bubble.?

It’s safe to say the Hollywood life isn’t the easiest life for most. There have been numerous cases where sometimes artists feel the need to leave the scene due to privacy issues. For Priscilla, dating someone who was on everyone’s mind must have been difficult. In a way, she was sharing Elvis with the world.

From 1967 to 1973, Priscilla explained how throughout the years, she went through great lengths to maintain what she calls a ?mystique? in the relationship. She would never let Elvis see her without makeup, or while she was getting ready. Apparently, Elvis didn?t want to see her getting dressed, rather see the result of her getting dressed.

Although she does say Elvis was the love of her life, for her, it became hard at times due to living life like ?his life.? She would see the movies he wanted to see, listen to the songs he wanted to listen to, and go to places he wanted to visit.

At the age of 27,  she decided to separate from Elvis for this same reason. She needed to find out what the world was like. The couple separated on February 23, 1972, filing for legal separation on July 26th. She explained how while living life with the singer was fun and exciting, it was a life she couldn?t get used to, due to the never-ending privacy.

Despite the divorce, both remained good friends, ?I did not divorce him because I didn?t love him he was the love of my life, truly. If anything, I left because I needed to find out what the world was like.?

At the end of the day, it’s good to see that there was no bad blood between them. Sometimes things don’t work out, but that doesn’t mean rivalry needs to play a factor in life. In fact, Priscilla was still involved with her ex-husband, even after his death. She is the co-founder and former chairman of Elvis Presley Enterprises, the company that turned Graceland (located in Memphis, Tennessee) into one of the top tourist attractions in the United States!

Want to learn more about the Presleys? Check out her full interview below! Can we just talk about how good she looks? 73 never looked better!