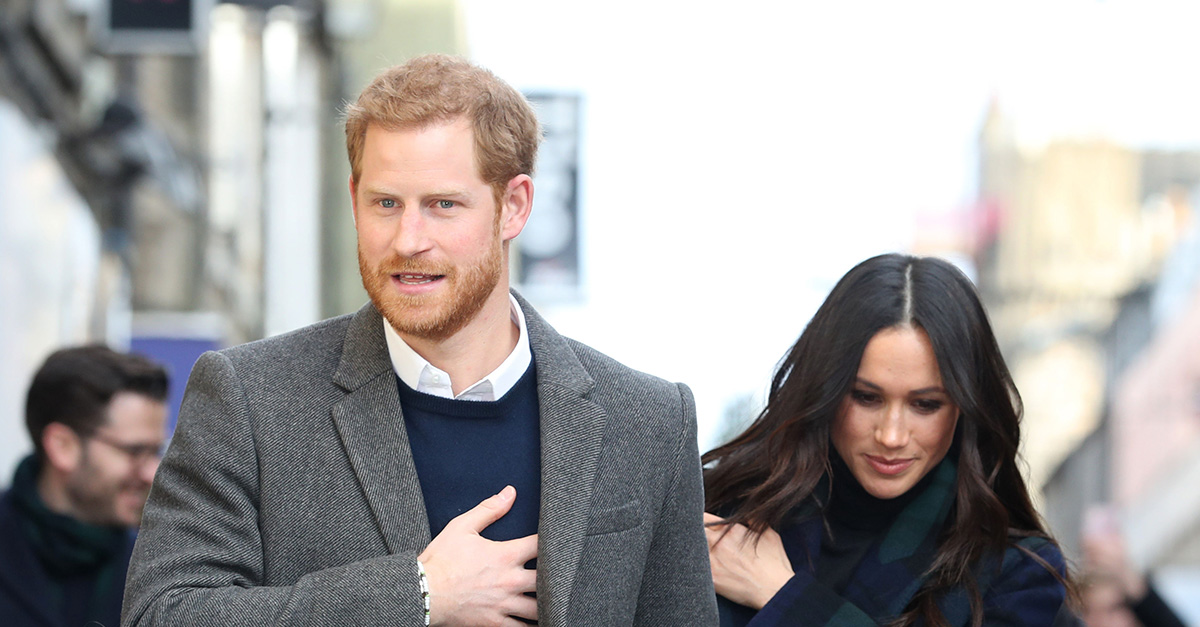 Most couples opt to not invite exes to their weddings, but it seems that Prince Harry is completely comfortable with two of his high-profile former lovers attending his upcoming wedding to Meghan Markle.

According to the Daily Mail, Harry reportedly plans to invite ex-girlfriends Chelsy Davy, whom he dated on and off for seven years, and Cressida Bonas, with whom he broke things off in 2014 after two years together.

“Harry has stayed good friends with Chelsy and Cressida, so they will be there,” a source claimed. “He made sure there were no hard feelings when they split up. I don?t think Meghan will mind.”

But what about Markle’s ex husband, producer Trever Engelson? It seems that Engelson will have to sit this one out and does not merit an invitation to the wedding. Though, the publication reports that Engelson may be using his ex as inspiration for an upcoming project about a divorcee who marries a member of the royal family.

RELATED: We now have an official itinerary for Harry And Meghan?s royal wedding

So far, Harry and Meghan have done few things by the books for this upcoming wedding. Harry has reportedly gone against the wishes of his family to invite estranged aunt Sarah Ferguson.

“It has been made very clear by Buckingham Palace that they don?t want the Duchess of York to attend,? a source told the Daily Mail.

The source continued, ?Harry has nailed his colors to the mast on this. He wants his aunt there ? and she will be.?

Ferguson was famously left off the guest list for Prince William and Duchess Catherine’s 2011 wedding.

?Invitations for Harry and Meghan?s wedding are expected to go out the first week of March. Despite reports to the contrary, Sarah Ferguson will be receiving one and attending,? a source told Us Weekly. ?Harry has always intended to invite Sarah to the wedding. He is very close to Eugenie and Beatrice, and their mother is just as much family as their father. Harry and Meghan have total control over who goes to the wedding and there was never an issue at the Palace about Sarah being invited. No push back from anyone.?