Is “This Land Is Your Land” Really a Hidden Protest Song? 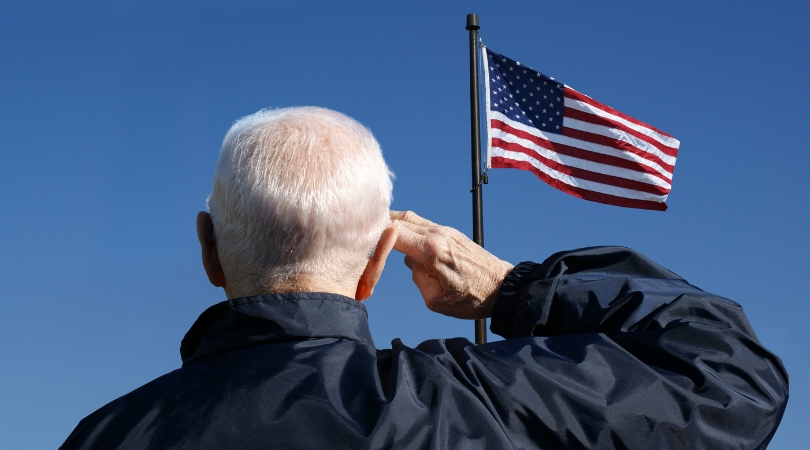 Woody Guthrie’s “This Land is Your Land” is one of the most famous folk songs in American history. It has been sung in schools instilling patriotism along with the National Anthem. The song was chosen recently by the Library of Congress to be added to the National Recording Registry.

Originally called “God Blessed America for Me” when it was written in the late 1930s, the song was penned in a New York hotel room in response to Irving Berlin’s “God Bless America”. The song was only one of the inspirations for the song. Musically, the song is said to sound similar to an old baptist gospel hymn, “Oh, My Loving Brother” recorded by the Carter family. Take a listen.

Further, the folk singer had just touched down in Manhattan after traveling for years and seeing and interacting with people affected by the Great Depression and the Dust Bowl. He wrote on what he saw and what he felt. From the beauty to the social injustices, that’s why some call it a protest song.

This land is your land, and this land is my land
From the California to the  New York Island,
From the Redwood Forest, to the Gulf stream waters,

As I went walking that ribbon of highway
And saw above me that endless skyway,
And saw below me the golden valley, I said:

I roamed and rambled and followed my footsteps
To the sparkling sands of her diamond deserts,
And all around me, a voice was sounding:

Was a high wall there that tried to stop me
A sign was painted said: Private Property,
But on the back side it didn’t say nothing ?

When the sun come shining, then I was strolling
In wheat fields waving and dust clouds rolling;
The voice was chanting as the fog was lifting:

One bright sunny morning in the shadow of the steeple
By the Relief Office I saw my people ?
As they stood hungry, I stood there wondering if

The song was untouched for years until it was recorded in 1944. After it was recorded, it was lost until the nineties. It’s uncovering featured controversial lyrics concerning the separation of the rich from the poor and political references of the Red Scare. It’s assumed that Woody Guthrie was labeled as a “sympathizer” during at this time, so he did not want to complicate his life any further. This could be why he did not release all of it. These are the secret verses:

There was a big high wall there that tried to stop me;
Sign was painted, it said private property;
But on the back side it didn’t say nothing;
This land was made for you and me.

Woodyguthrie.org has a different variation:

As I went walking I saw a sign there
And on the sign it said “No Trespassing.”
But on the other side it didn’t say nothing,
That side was made for you and me.

In the squares of the city, In the shadow of a steeple;
By the relief office, I’d seen my people.
As they stood there hungry, I stood there asking,
Is this land made for you and me?

The song was put into yearbooks in the early fifties, minus the secret verses, of course.  An American folklorist, Alan Lomax, wanted to preserve the country’s musical heritage and include the folk song. He asked music publisher Howie Richmond (who was also Guthrie’s publisher at the time) to include the folk song in the textbooks. Richmond loved the idea. They offered the right to publish “This Land Is Your Land” for just $1! The song has been used many times over the years.

It has been performed by Bruce Springsteen, Rage Against the Machine’s Tom Morello, Lady Gaga and many, many more. Some sing the original lyrics to Guthrie’s protest song and others sing the recorded version. Even Nora Guthrie, Woody’s daughter in an interview with NPR said that “The whole idea of a land is your spot on Earth…a spot where you can claim safety, sanity.” She and her father really captured in words what it should mean to be an American.