Arguing on Facebook Is a Terrible Idea, According to Science 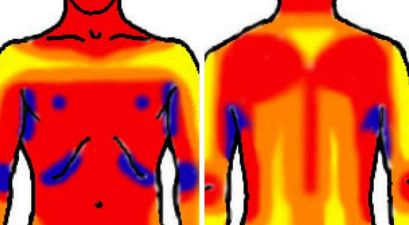 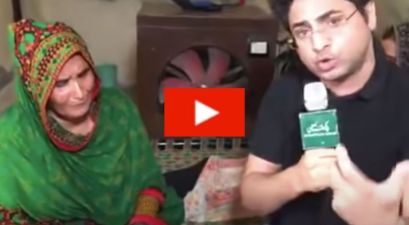 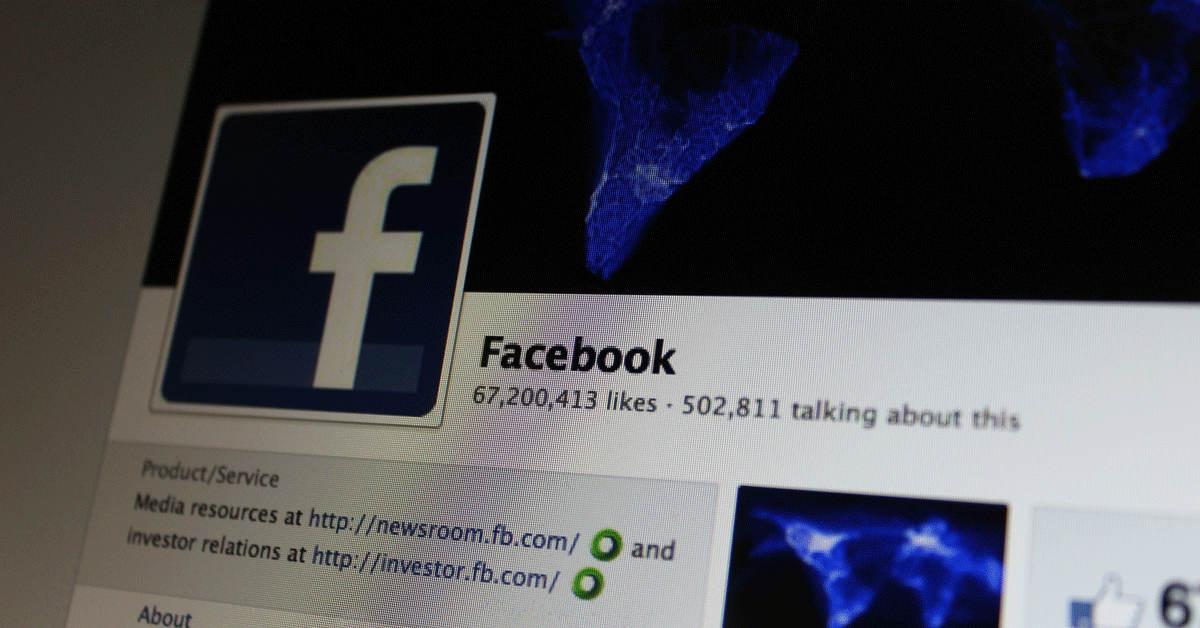 It’s not hard to be sucked into an argument on Facebook. It all starts innocently enough. You’re bored and decide to scroll through your feed, passively checking out what everyone has been up to lately. If you’re lucky there will be a good food post, or a heartwarming animal video that will definitely make a grown man have to secretly fight back tears.

In short, everything is great.

Then you see it. Maybe it’s a post from your niece who is midway through her freshman year at a northeastern liberal arts college. A disgusting video of a random old man yelling at Mexicans to leave “his” country, accompanied by a caption in which she demands that every American over the age of 50 be denied the right to vote, because of that guy. Or, maybe, it’s your friend’s mom, who you did not realize was breathtakingly conservative until she friended you on Facebook, posting what is clearly a fake news story about how Hillary Clinton invented climate change to push her New World Order agenda. And then the first comment on her post is another clearly fake news story about how Trump is going to legalize hunting the homeless.

You know, the usual.

And for whatever reason, on that particular day, you can’t help yourself. You engage. Now you’re in an online argument. What follows is, almost certainly, several minutes to hours — possibly even days — of useless political debate. Presumably, at some point, several strangers will pop in to call you evil, you’ll reevaluate your real life love of a family member, and absolutely nothing will end up being better.

A calculator that’s been fished out of a lake is better at solving things than a Facebook argument. Just ask science.

From The Reader’s Digest:

At least, that’s according to a new study published in the journal Psychological Science. Researchers at UC Berkeley and University of Chicago researchers recruited 300 volunteers to read, watch a video, or listen to arguments about controversial topics. Then, the participants answered questions about the opinions with which they disagreed.

The results? Turns out, people who listen or watch someone speak opposing views out loud were less likely to characterize the speaker as “uninformed or heartless.” Meanwhile, those who read the arguments were more dismissive of opposing opinions.
…

In light of these findings, the researchers advise people to work out their differences by speaking with each other in person instead of firing up the keyboard. While it’s easy for tempers to flare over social media, meeting face-to-face can smooth out disagreements and even create compromise, they say.

It’s hard for good writers to properly convey emotion and intent through the written word in books and editorials, and what have you. Good writers have editors, and time to consider their words. Obviously, then, two random dummies wasting time on a social network aren’t going to do a great job of providing nuanced opinions about refugees using two thumbs and iPhones. More likely, everyone is going to come off as a jackass. That’s how 99 percent of online debates end. There are no winners, but so, so many losers. And probably like eight Russian hackers watching and laughing.

So don’t argue on social media sites. There are dog and food videos to be watched.

Read More: A motorcyclist drove up to Trump protesters lying in the middle of the road and just kept going.