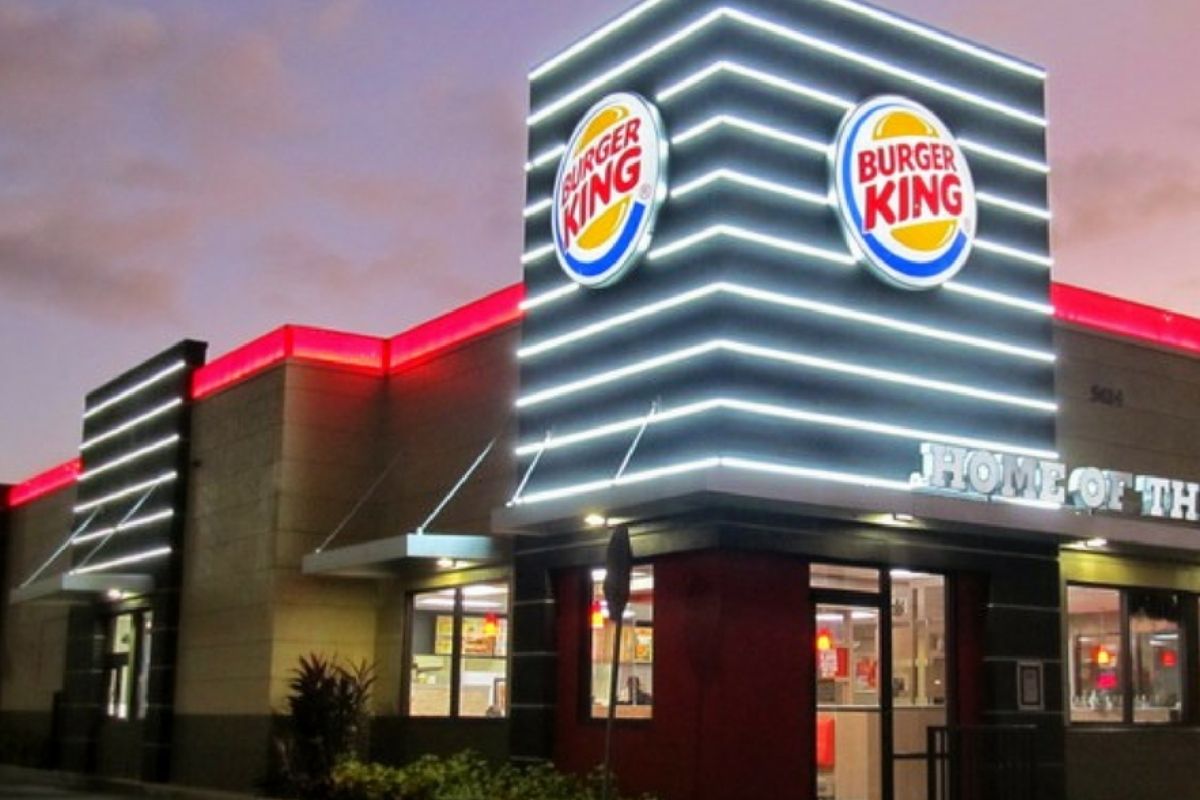 A dog dying from terminal cancer and forced to take lots of medicine every day to deal with the disease and the pain it causes has been given one small but meaningful measure of comfort from its local Burger King in Toledo, Ohio: free burgers for life.

Though Burger King giving a random (but of course deserving) sick dog-free burgers sounds odd, the reason behind the charity is incredibly sweet and makes sense.

Alec Karcher, the owner of Cody, the terminally ill, 10-year-old dog, had been going to Burger King every day to buy his good boy a plain cheeseburger to eat with his buffet of medicine — both to make the daily routine of eating gross medicine, and also the dog’s day in general, a little bit better. Ever since getting the diagnosis that Cody had between one and three months to live, Alec and his family had decided to make the dog’s life as enjoyable as possible, hence the spoiling with burgers.

As it so happened, on one of his trips to Burger King the cashier asked Alec why he was buying a plain cheeseburger, and Alec explained his story. The cashier told Alec to wait a moment and went into the back. A few minutes later the manager came out front and told Alec that Burger King burgers would be free for his dog for the remainder of its life.

As Alec tells it, he and his family are beyond appreciative of their local Burger King and its staff.

Thanks to @BurgerKing for showing so much love and kindness towards my family and our dog, Cody. It’s appreciated more than words can describe. pic.twitter.com/KsKnfXtv0S

Burger King responded to Alec’s tweet, telling the grateful dog owner that the pleasure was all theirs.

the world needs more kindness and empathy. thank you for giving us the chance to do this for Cody.

So, yeah, you can consider my faith in humanity intact for at least the rest of the day. Those Burger King employees absolutely didn’t have to do this. Chances are this treat wasn’t costing Alec more than eight bucks a week. But they did it anyway. Give that cashier and that manager a raise, Burger King!

Editors Note: This article was originally published on July 19, 2018.

Read More: Psychologist Explains Why You Spend a Ton of Money At Target