British Soldiers Saved When Their Dog Rips out Terrorist’s Throat 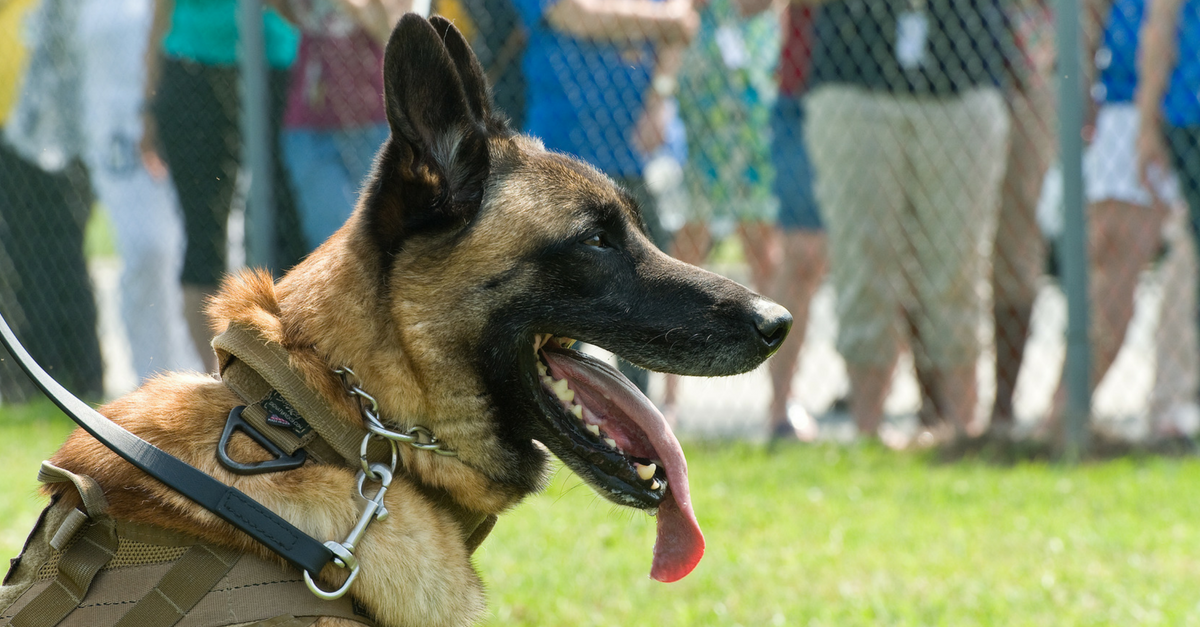 Having your jugular violently ripped out by a pissed off dog is a pretty deserving way for a terrorist to die. As it so happens, that’s exactly how one terrorist bit it (pun 100% intended) recently.

A group of British special forces soldiers of the SAS on patrol in Syria found themselves ambushed and surrounded by terrorists a few months ago. With limited options to escape what seemed to be their likely terrible fate, the soldiers released the hound.

According to a source familiar with the engagement, the only hope for the British soldiers, who were surrounded and had lost the initiative, was for them to make a break for it. That was when they released the Belgian Malinois they had brought with them — a breed of sheep dog known for both its strength and its bravery. The soldiers directed the dog to a building from which the terrorists were firing.

The world’s bravest dog ran into the building and within moments the British soldiers could hear screaming coming from within. Not long after the shooting stopped as the terrorists had fled the building.

Eventually the soldiers entered the building the dog had attacked. The British found their good boy (lad?) standing over a dead terrorist, whose throat had been ripped out. They also found a lump of human flesh in the corner of a room, and multiple blood trails leaving the building.

Basically, this dog went full dire wolf on the terrorists for threatening his masters.

After the dog attacked, the British soldiers were able to withdraw from the battle without sustaining any casualties.

Yeah. The dog had more kills than the terrorists.

It’s still hard for me to wrap my head around how this dog was able to do what it did. It’s a dog and it chased off several heavily armed, very angry men. That thing had to be terrifying beyond belief. Then again, I can’t imagine not being frozen with fear watching a furious animal tear out my screaming friend’s throat. I could be armed with a minigun and behind and impenetrable glass wall and I’d still run out of the room.

Watch: Irish Wolfhounds: Everything You Need to Know