Psychologist Explains Why You Spend a Ton of Money At Target 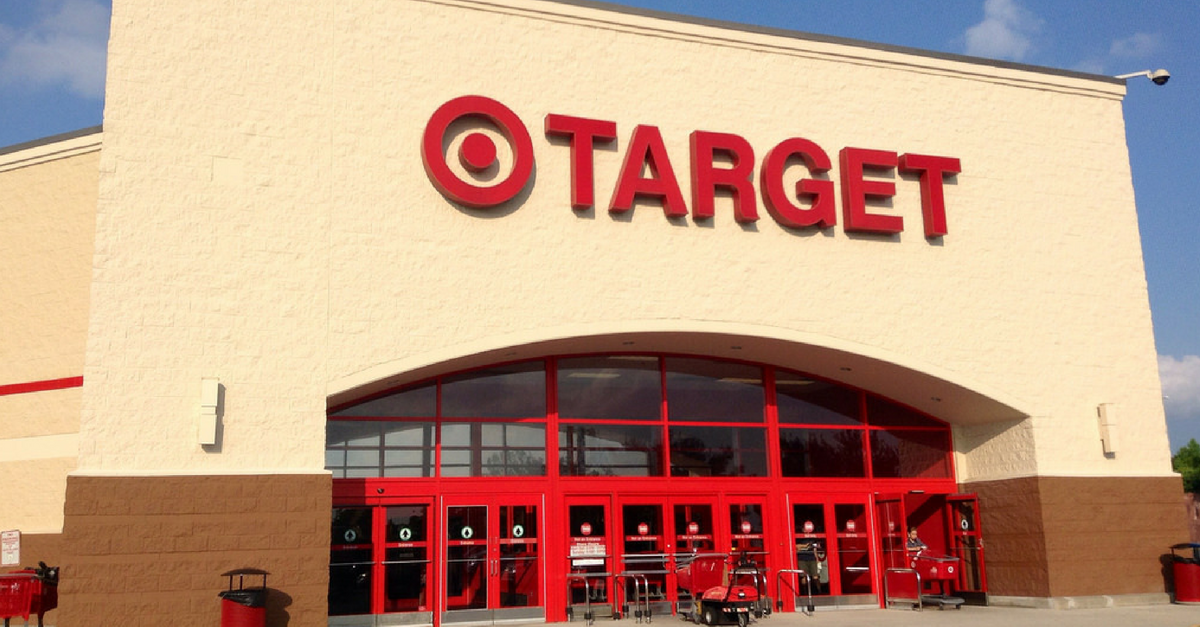 What sort of experience do you usually have at Target, the Walmart of nice suburbs? Probably not one involving a lower price than you expected? You walk into that Target store on a mission. You’re in need of just a few things and hoping to save money, but you inevitably end up walking out with an entire new set of home furnishings, groceries, and mid-quality luxury items on your credit card that combined to cost roughly as much as your mortgage payment.

You’re not alone when it comes to this unexpected price adjustment. It’s called the “Target Effect” and it actually has its own actual definition.

Morning Target run. I may have waited a few minutes for this aisle to clear so I could get this very aesthetically pleasing shot. 😆 #Target #targetstyle #targetshopping #targetrun #iphone #iphoneography #minnesota #thisismymn #thisismytarget

That’s just what Target does to people, according to a psychologist recently interviewed by Refinery 29. Well… Target and Home Depot, Sam’s Club, Walmart, Costco, Best Buy, JCPenney, Dick’s Sporting Goods, Office Depot, Walgreens, Wayfair, Macy’s, Petsmart, Petco, and CVS. (Everything except their local retail competitors.) So… everyone. And the websites of Target and their online competitors too. Target.com, Walmart.com, Amazon Prime, BestBuy.com, and other online stores are all designed to keep you on their site and spending. And if the online prices or print ad sale prices are better somewhere else than Target’s store price? Don’t worry, The Target price match policy will fix that — they have a price match guarantee! — so bring your price matching self on in to find that identical item, and if you spend more on other stuff? Oops.

Dr. Kevin Chapman notes that a big reason why Target does such an excellent job at tricking people into spending three times as much as they meant to is that they’ve long been known to hire the best design experts. (Not exactly the guest services you expect to hear about.)

“You have good people in the marketing department at Target, and they have really good designers who have created such an ambient atmosphere for people. It’s really well lit at Target, right? There’s a lot of color at Target. It’s pretty consistent throughout the store and generally that’s going to make people feel happier,” he says.

It helps, too, that Target is also effective at other forms of subtle consumer manipulation. Stores like Target have loads of data on the sorts of things their customers buy together, so they understand what products to put near each other (a smartphone and headphones, for example), and where to put them in the store. Model number X goes next to model number Y and boom you’re buying both. Chances are your path to the thing you need will be littered with other things that might be related to that product. On days like Black Friday after Thanksgiving Day this strategy absolutely kills.

That and Target, like many other stores, practices manipulative pricing. No, they aren’t lying about how much something costs, they just price it, for example, $19.99 instead of $20.00 because our dumb brains somehow find the former price — or any price with a nine at the end — more appealing than the latter price.

So you want to know why we really spend so much money at Target? We’re suckers. All of us.