Sleeping Too Much May Lead to Serious Heart Problems. Here’s What You Need to Know. 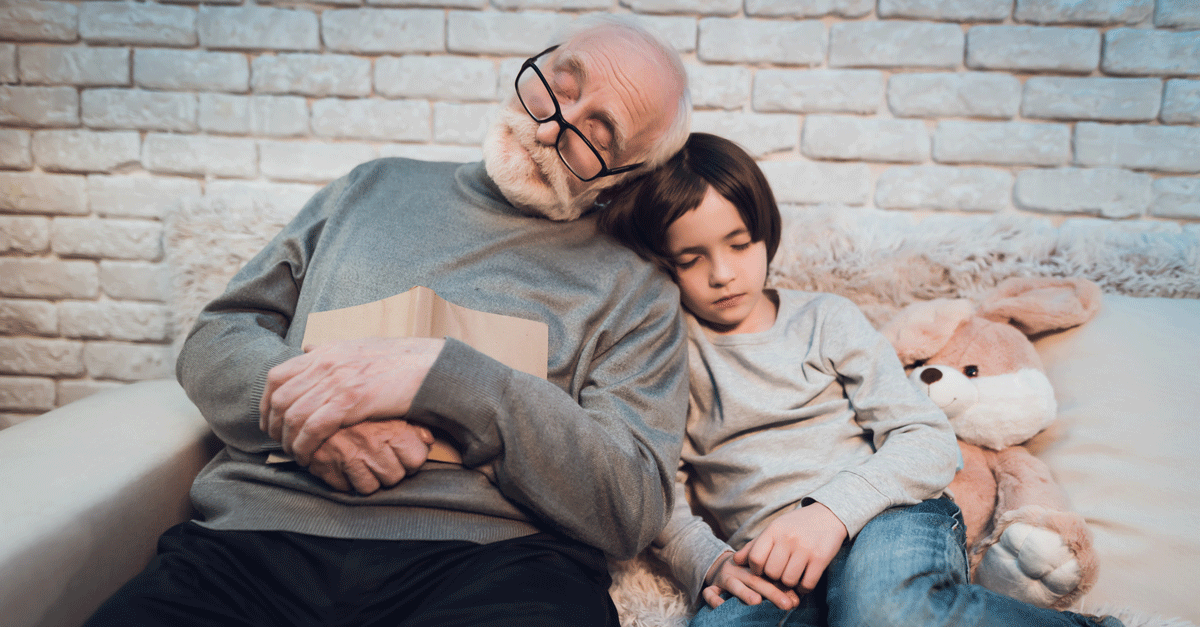 We always hear the dangers of never getting enough sleep in our system. The recommended dosage by the According to the  National Sleep Foundation, the recommended dosage to wake up refreshed from a heavy night of sleep is 7 to 9 hours. Now, as if we needed more problems to add-on to our daily lives, scientists say that sleeping more than the recommended hours appears to have serious risks and actually does more harm than sleeping too little. Well, I guess that means we can’t sleep in now, set the alarms!

How much damage can it cause? Well, according to a recent study published in the Journal of the American Heart Association, sleeping more than the recommended dosage can cause higher risk of death from a stroke or heart disease whereas sleeping fewer than seven hours didn’t affect one’s likelihood of death. So, in other words, we are all doomed. Kidding, but, the study did indicate that sleep quality and consistency is as a critical risk factor for cardiovascular disease.

Read More: Have a Kidney Stone? Here’s Why You Should Ride Roller Coasters

The analysis included 74 studies of more than 3.3 million participants, examining the link between cardiovascular disease and long sleep duration. Research concluded that individuals who slept for 10 hours were 30 percent more likely to have an increased risk of dying and nearly 50 percent were more likely to develop cardiovascular disease. The reason behind it is because excessive sleep, often a symptom of latent disease, precedes a formal diagnosis of conditions like heart disease and obstructive sleep apnea. Sleep apnea is known to be a dangerous sleep disorder in which your breathing abruptly stops and stars  on its own. Other medical conditions that can cause failure and impact quality sleep are chronic inflammatory disorder and depression.

Still, sleeping the less recommended hours can indirectly cause mortality, increasing levels of leptin, a hormone that accelerates appetite and the amount of calories consumed per day. This significantly raise one’s risk of obesity and weight-gain. Sorry short sleepers, looks like you’re at risk too. The Center for Disease Control and Prevention stated that one in three Americans sleeps less than several hours per night, which explains why two in three adults in the United States are considered obese or overweight.

Former Chair of Division of Neurology and Hypertension, Sheldon Sheps, stated that sleep regulates stress hormones, maintaining a healthy nervous system functioning. Too little sleep can damage the body’s’ ability to regulate stress which can result in high blood pressure.

While sleeping more than eight hours here and there won’t significantly impact your health, like everything in life, consistency is key. Participants with irregular sleep patterns were nearly 45 percent more likely to develop coronary heart disease. Interrupting the body’s internal 24-hour clock can dull cognitive abilities, causing erratic emotional shifts. Good part of the study? Well, scientists did say you can certainly catch up on sleep. Catching up on lost sleep during the weekend could bolster your health and heighten your risk of mortality.

So you know, I guess just stick to those 7 or 8 hours, and if you don’t, then sleep in on the weekends. Just make sure you get your good night sleep, and turn off that snooze button once in a while. Happy sleeping!

Read More: This Company Rewards Non-Smokers with an Extra Week of Vacation

Scientists have discovered that sleeping too much appears to have serious risks and actually do more harm than sleeping too little.