Buying your first car? These are your 10 best options 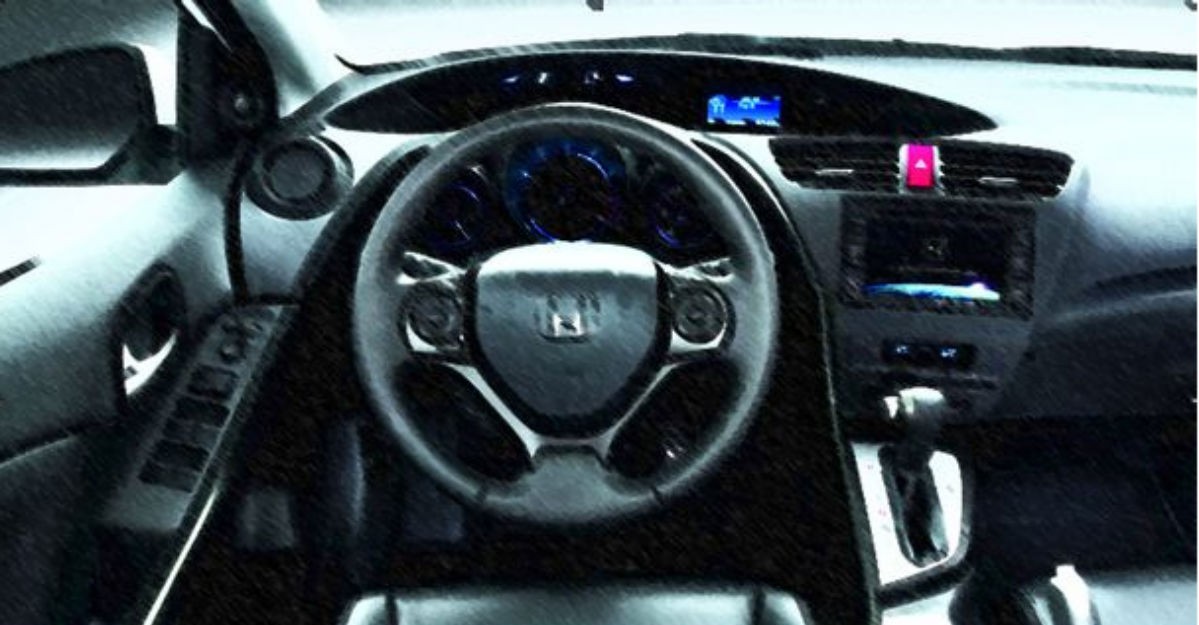 With graduation season coming, it’s time for many graduates to get a new (to them) car.

Here are ten models that are generally regarded to be among the most reliable.

The Honda Civic is one of the gold standards of first cars. If properly maintained, the car can go for well over 250,000 miles without any issues.

As one of the most popular cars in the world, spares are easy to come by and repairs are relatively affordable. And, there is large aftermarket support for the car, so kids can customize a Civic to their liking for not much money.

The Toyota Celica  is a sporty, fun little car. Powered by either a 140 or 180 horsepower four-cylinder engine, the Celica’s spirited performance does not diminish its high fuel economy ratings – important for traveling college students.

This model was a favorite of racers, so beware of cars that have been worn out.

The Tacoma is great for the outdoors lover – it offers rugged off-road capability in addition to Toyota’s strong build quality.

The truck’s available four -and six-cylinder powerplants offer good performance, but some may find them a bit thirsty when it comes to fuel.

What teenager doesn’t appreciate the affordable muscle of a Mustang? Available with both V-6 and V-8 options, the recommended version is the mid-level Mustang GT with the 5.0 liter V-8 (assuming your young driver can keep their foot from going to the floor).

RELATED: Here are some things you might not know about the Ford Mustang

Though the V-6 is slightly more efficient than the 5.0, the performance drop-off and lack of GT trim go-fast goodies makes the bigger motor the optimal choice.

The IS300 manages to offer Lexus brand cache and build quality in an affordable yet stylish package. It’s not as popular as the BMW 3-series, but older BMWs have faced high repair costs in the past.

For drivers that need to haul more stuff, the IS300 even offers a Sportcross wagon large enough to fit most mountain bikes or other sports equipment.

The Fit has been a success for Honda, offering fun, versatility, and reliability in a compact package.

The earliest used examples of the car represent the tail end of the first generation model, which was replaced with a second generation in 2009. Both generations of the Fit are powered by Honda’s trusty 1.5-liter inline four-cylinder engine.

For the student needing to cart lots of stuff off to college, the Toyota Highlander is a solid crossover SUV.

While it does not have the off-road capabilities of the Tacoma, the Highlander’s four-wheel drive system offers solid bad weather performance and gives drivers a reassuring sense of solidity.

Since its launch in 1997, the CR-V has been another solidly reliable entry from Honda. It offers a strong blend of economy, utility and Honda’s well-known track record for reliability.

Though some may find the CR-V’s smallish four-cylinder engine to be a tad underpowered, it is more than acceptable for most daily commutes.

Honda has also included a host of fun features like a collapsible center console and an in-car picnic table.

The second generation S40 sedan is Volvo’s take on a small, stylish, and sporty sedan.  It is still filled with the other s-word that Volvo is known for – safety.

Power for the S40 comes from Volvo’s venerable inline five-cylinder. The base version pumps out a respectable 168 horsepower, while sportier turbocharged variants produces as much as 227 ponies.

The Focus has been a popular performer for Ford for several years. Its power comes from a 2.0 liter 160 horsepower inline four cylinder engine.

People looking for higher performance can opt for the critically acclaimed 252 hp Focus ST — though even used examples of the model may be pricey.