6 tips from Gen-Xers who haven’t prepared for retirement 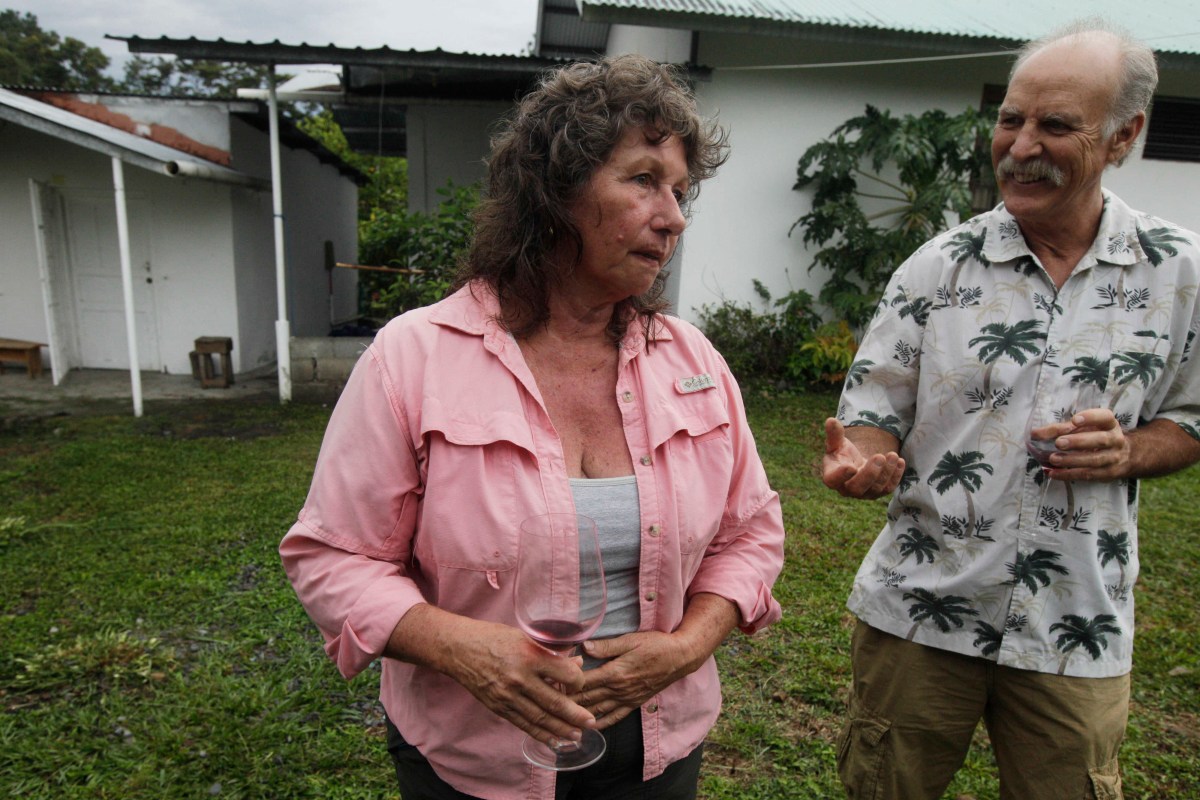 An actor in New York City for most of his 20s, Aaron Norris got a late start on saving for retirement. It wasn?t until he became a 30-something that Norris finally began setting aside money, and he has spent the past decade playing catch up.

?I wasn?t even really cognizant of retirement,? said Norris of his thinking in his 20s. ?I was just trying to make it work, and live, and stay out of debt.?

Norris? story is not unique.

A study from the Transamerica Center for Retirement Studies found the median household retirement savings for Generation X (those born between 1965 and 1978) is $69,000. The same study found 40% of Generation X agrees with the statement: ?I prefer not to think about or concern myself with retirement investing until I get closer to my retirement date.?

RELATED: John Oliver explains just how little you may actually be saving for retirement

But that attitude could have serious consequences.

Those who wait until they?re around 45 years old to begin saving for retirement are likely to end up with a retirement portfolio at age 65 of about $285,000, according to a report from Edward Jones. But those who start around age 30 and save about $550 per month while realizing a 7% average return will end up with about $990,000 ? which let?s face it, would make many people feel a whole lot more confident about sailing off into their golden years.

The question then becomes what to do if you?ve started late. What?s the best approach for gaining ground as quickly as possible? Here are tips from experts.

This may sound like obvious advice, but start saving now.

?Don?t view it as ?I?m so far behind what?s the point?? or ?I have to save so much it?s unrealistic to even bother,?? said Scott Thoma, principal and investment strategist for Edward Jones.

Starting now is the most important thing you can do and the obvious first step.

?We don?t buy houses so that we have the freedom to move,? said Norris. ?But we certainly don?t have access to the same golden parachute retirement plans our parents enjoyed. So sit down with a good CPA and look at what you want your financials to look like when you retire?Some good financial therapy will go a long way toward helping set goals and priorities.?

Thoma, from Edward Jones agrees. He refers to it as ?developing a strategy.?

People often settle on a random number they think is a good amount of money to have for retirement, without any idea how they?ll reach that number or how long that money will last.

Pro tip: You?ll be able to save more for retirement if you?re not paying a lot in interest on auto loans, mortgages or credit cards. You can get the lowest interest rates possible by having solid credit scores. (Want to check your scores? You can view two free, updated every 14 days, on Credit.com) If you don?t, here are some tips for getting your credit back on track.

Contributing large sums to a retirement account can often be a challenge for a generation whose members face both raising children and caring for aging parents, but here are some basic rules of thumb to keep in mind.

If your employer offers a match for your 401K contributions, contribute at least up to the match amount. If you don?t, you?re leaving free money on the table.

If you?re in your 40s and have zero saved for retirement, and you?re aiming to replace 80% of a $60,000 annual salary upon retirement, it will require setting aside 25% of your pay right now, said Thoma. This scenario assumes retirement at 65 years old.

While 25% may seem like a lot, this percentage includes any employer contributions to retirement, said Thoma. It?s also based on the assumption that the individual is not supplementing their income in retirement with other sources of income, like working part-time.

Keep in mind: If you make more than $72,000 you won?t be able to put that total 25% into your 401K because annual contributions are capped at $18,000. If that?s your situation, you need to look into other investment vehicles like individual retirement accounts, certificates of deposit or buying shares directly. Talk to a financial professional to help decide the best option.

Generation X is famous for living in the ?now.? That approach to life even impacts the job choices, says Norris.

The gig economy, which provides the freedom to work from anywhere in the world, and work only when you want to, has become a popular option among this generation. But when it comes to preparing for retirement, the gig economy is probably not the best career choice.

Norris advised asking whether taking a more stable job might pay off more in the long run.

If you?re spending 50% to 60% of your take-home pay on rent, you?re wasting a lot of money, said Norris.

?You get nothing but the benefit of a roof over your head when you?re renting,? Norris said. ?Consider moving to a location that will allow you to save more.?

6. Have a flexible end point

Delaying retirement even just a few years could have a considerable impact on your potential income. For instance, every year you continue to work adds 8% to your Social Security income, said Thoma.

?Not only will it provide you with more years to save, it also provides more years to earn Social Security credit,? said Thoma. ?Doing this also means you will have fewer years of retirement to provide funding for.?

Mia Taylor is an award-winning travel and finance journalist with two decades of experience. Her work has appeared on MSN Money, MSN Travel, TheStreet, MainStreet, TheSimpleDollar, Cheapism, KPBS (the San Diego affiliate of National Public Radio) and in Westways Magazine. In 2011, Mia was among a team of KPBS reporters who won the Walter Cronkite Award for Excellence in Journalism for an investigation into the salaries and perks of California county supervisors. She has also received multiple awards from the North American Travel Journalists Association. You can read more about Mia?s career and writing expertise at http://www.miataylorwriter.com. More by Mia Taylor