McDonald’s is the world’s largest restaurant chain, but this competitor could soon surpass it 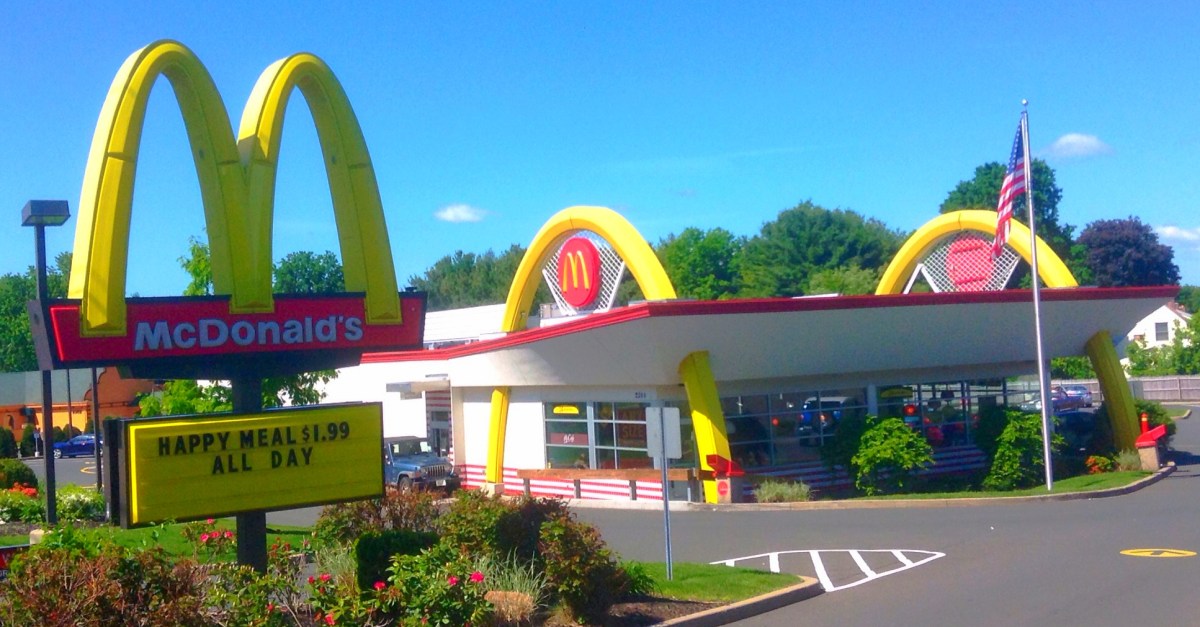 According to Nation’s Restaurant News, Starbucks may someday report more cumulative sales than the Golden Arches. In fact, it could happen as early as 2023.

Currently, McDonald’s is the biggest restaurant chain in both the U.S. and the world. It’s larger than the nation’s next three chains — Starbucks, Subway and Burger King, respectively — combined.

RELATED: At last, this much-anticipated McDonald’s dessert is making its way to the States

While this level of growth could allow Starbucks to surpass McDonald’s within the next decade, Nation’s Restaurant News contributor Jonathan Maze said he believes it won’t happen that quickly, if at all. It will be difficult for Starbucks to sustain the spike in sales it saw last year. And McDonald’s has several advantages over the world’s largest coffee house chain, including a more varied menu and a much bigger presence in most American communities.

Starbucks has more than 12,500 locations, and has the potential to soon exceed the 14,259 McDonald’s restaurants out there. Its new focus on food items in addition to beverages could also give it an economic boost.

RELATED: 10 ways to save money at Starbucks

“None of this is to say that Starbucks is definitely going to be No. 1,” Maze said. “But some chain at some point is going to knock the Golden Arches off of its perch atop the U.S. restaurant world. At the moment, Starbucks is the most likely candidate.”