After recent tragic events that have been occurring that past few months, parents have been left worried about the dangers of mass shootings. As devastating as it sounds, this is the world we live in, where children are being taught how to protect themselves in case a shooting were ever to occur, which is why a company recently created a new bulletproof backpack.

Bulletproof Zone has a line of bulletproof bags and backpacks on sale. Honestly, I want to cry thinking about how parents are deciding to ditch their child’s Spider-man or sparkly backpack so they can feel like they have some peace of mind if something tragic were to happen.

A lot of people have retweeted, questioning if this is real. This was an aisle in @OfficeMax, just a bog standard office/school supplies shop in the US https://t.co/mASCYBwp6e

You probably saw this viral post on Facebook or Twitter by now. Many were wondering if this photo was real or not. Well, according to Snopes, it’s mostly true. These “bulletproof” backpacks are now available in some stores in the United States, such as Office Depot, but they aren’t entirely “bulletproof.” Meaning, they aren’t officially approved by the National Institute of Justice. So, should these backpacks be marketed as bullet-resistant instead? 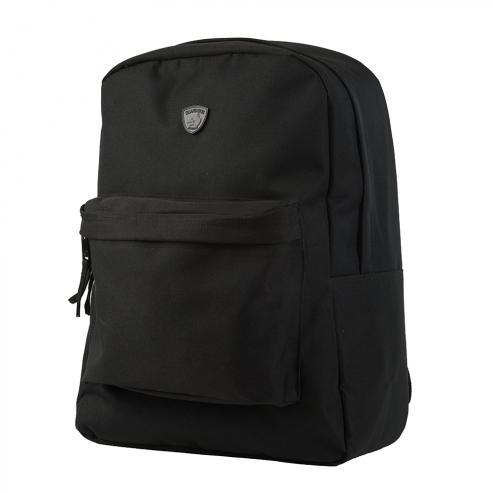 Even I am skeptical, I’ll admit it. It does look like a Guard Dog Shield backpack pictured in the viral post. Bulletproofzone.com stated this Guard Dog Proshield Scout backpack is Level IIIA certified by the National Institute of Justice.  It’s also included in the description that the certification is included in each backpack. 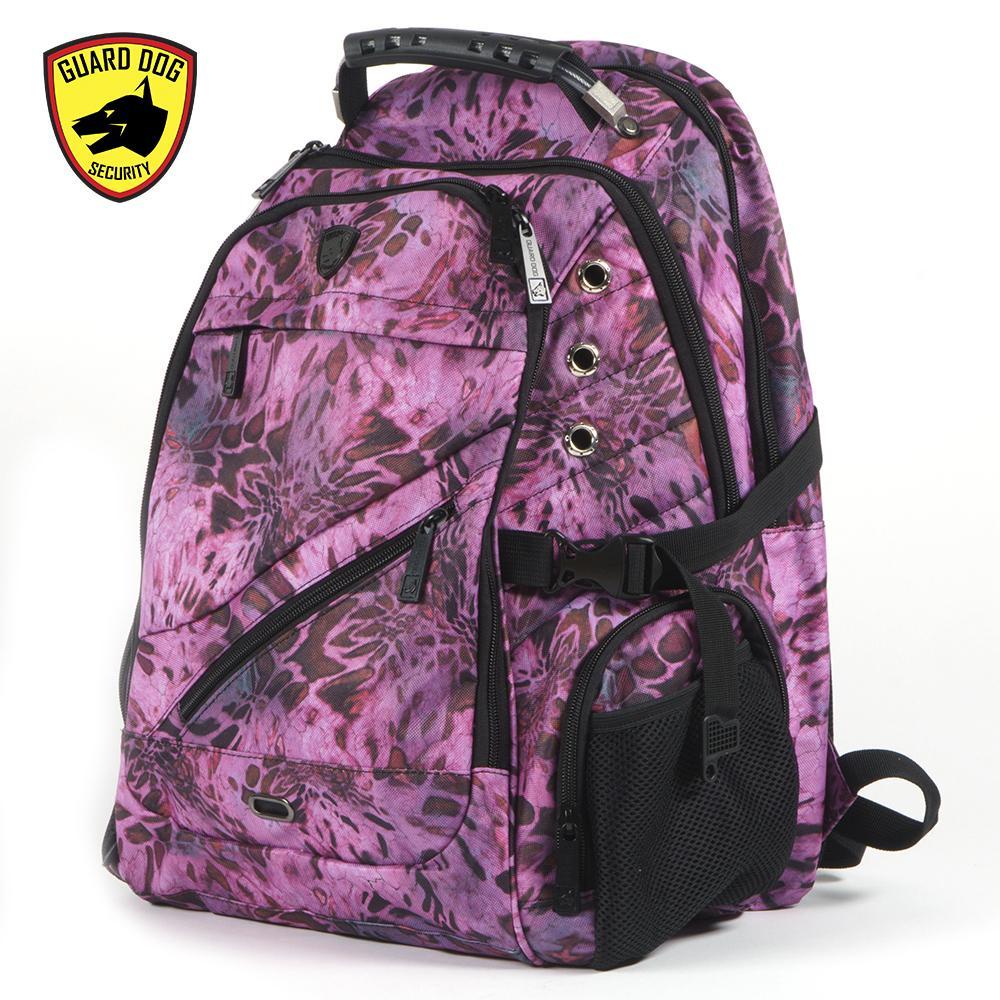 This provides the same amount of ballistic protection as the backpack above, but I can tell Guard Dog put a lot of thought into this one. No one wants to carry a backpack that looks like it’s for tactical protection. So sure, why not camouflage it with flowers and bright, vivid color. 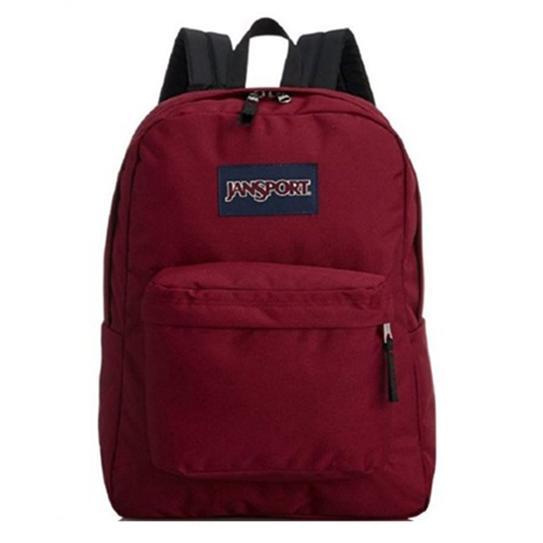 This backpack by BulletBlocker has a traditional high school backpack look. Also manufactured as a Level IIIA level protection. 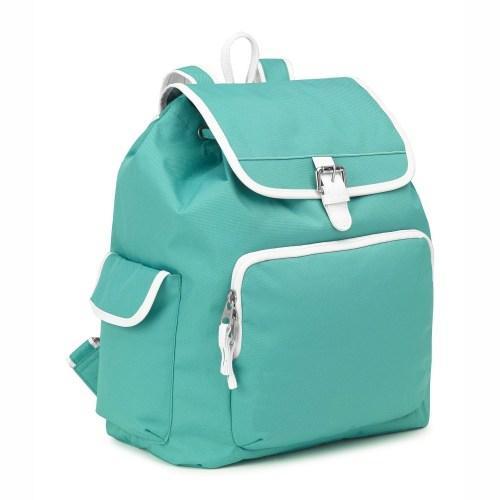 This backpack is also a Level IIIA protection level. As far as their level of protection, Talos Ballistics states, “The NIJ IIIA standard is rated to stop most handgun rounds, including 9mm, 357 Magnum, 40 Caliper, 44 Magnum, and 45 caliber hollow point ammunition and more.” 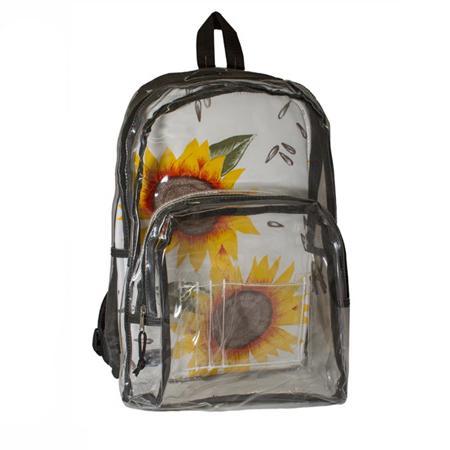 After the tragic events that happened in Florida, many schools implemented clear backpack rules. If your child’s school is one of them, there’s a Level IIIA protection backpack they could use. Not only did they adjust to the new security measures, but they made sure to add on to them by creating one that can stop a bullet from hitting the child.

What Does Level IIIA Protection Protect You From?

Shoutout to USA Carry for putting this in layman’s terms for us. To sum it up, these backpacks can slow down the bullet of most handguns. I know you’re probably thinking, “Well, this can’t protect myself, or my children from the assault weapons mass murderers are using.” It is heart wrenching that this problem hasn’t been eradicated, but until there’s something better on the market, or regulation to fix this issue, this is what we as Americans are resorting to.

Gun violence is a huge problem for school safety right now, and I feel like these products are just something we as a society are showing interest in as a way to say, “Well, I’m not going down without a fight.” So, for now, do we just look at these backpacks as a half-ass bulletproof shield or body armor?

Could they possibly even save a life one day in a school shooting? We all have the right to be a skeptic and the right to protect ourselves. Again, this product might not mean a thing to you if it’s not stopping assault weapon bullets, but hey, as long as this issue is ongoing, we have to have a little peace of mind.

Almost like when I left for college and was warned of all the horrific things that could happen to me. I decided I had to try to protect myself from predators. I stocked up pocket knives, pepper spray, and much more. Hell, we’re about to have kitty keychains and brass knuckles legal in Texas. Am I going to purchase more products to feel safe? Most likely. As long as I know I’m living in a world where women aren’t safe going to the grocery store alone; I’m willing to look at anything on the market for the slightest protection.

This is not the ideal back-to-school shopping, but after what happened in El Paso and Dayton, many parents might have spiked anxiety about keeping their children safe at school. These backpacks have been marketed towards children, but it kind of makes you wonder, how much of a reach can bulletproof backpacks make on our society?

There’s been a mass shooting at a music festival already. Do you expect your favorite music festival to ditch their small backpack and fanny pack rule so you can feel safe? What is the next big thing for children and adults to have been on the lookout for if they want a sense of safety?