Jennifer Lopez tied the knot with Ben Affleck over the weekend, as we relayed here, and now she will be JLo no more.

She is now Jennifer Affleck. And that comes straight from the pop star and actress herself.

“Love is a great thing, maybe the best of things — and worth waiting for,” she wrote in her On the JLo newsletter. “With love, Mrs. Jennifer Lynn Affleck.”

What did Lop… Affleck… say after the wedding?

Lopez, er Aflleck, and her new husband also offered details on her weekend of tying the knot.

Exactly what we wanted,” she wrote. “Last night we flew to Vegas, stood in line for a license with four other couples, all making the same journey to the wedding capital of the world. Behind us two men held hands and held each other. In front of us, a young couple who made the three hour drive from Victorville on their daughter’s second birthday—all of us wanting the same thing— for the world to recognize us as partners and to declare our love to the world through the ancient and nearly universal symbol of marriage.

“We barely made it to the little white wedding chapel by midnight. They graciously stayed open late a few minutes, let us take pictures in a pink Cadillac convertible, evidently once used by the king himself (but if we wanted Elvis himself to show, that cost extra and he was in bed).”

“So with the best witnesses you could ever imagine, a dress from an old movie and a jacket from Ben’s closet, we read our own vows in the little chapel and gave one another the rings we’ll wear for the rest of our lives. They even had Bluetooth for a (short) march down the aisle. But in the end it was the best possible wedding we could have imagined. One we dreamed of long ago and one made real (in the eyes of the state, Las Vegas, a pink convertible and one another) at very, very long last.”

The couple actually dated back in 2002, then split up, with Affleck ending up marrying actress Jennifer Garner and Lopez doing the same with singer Marc Anthony. 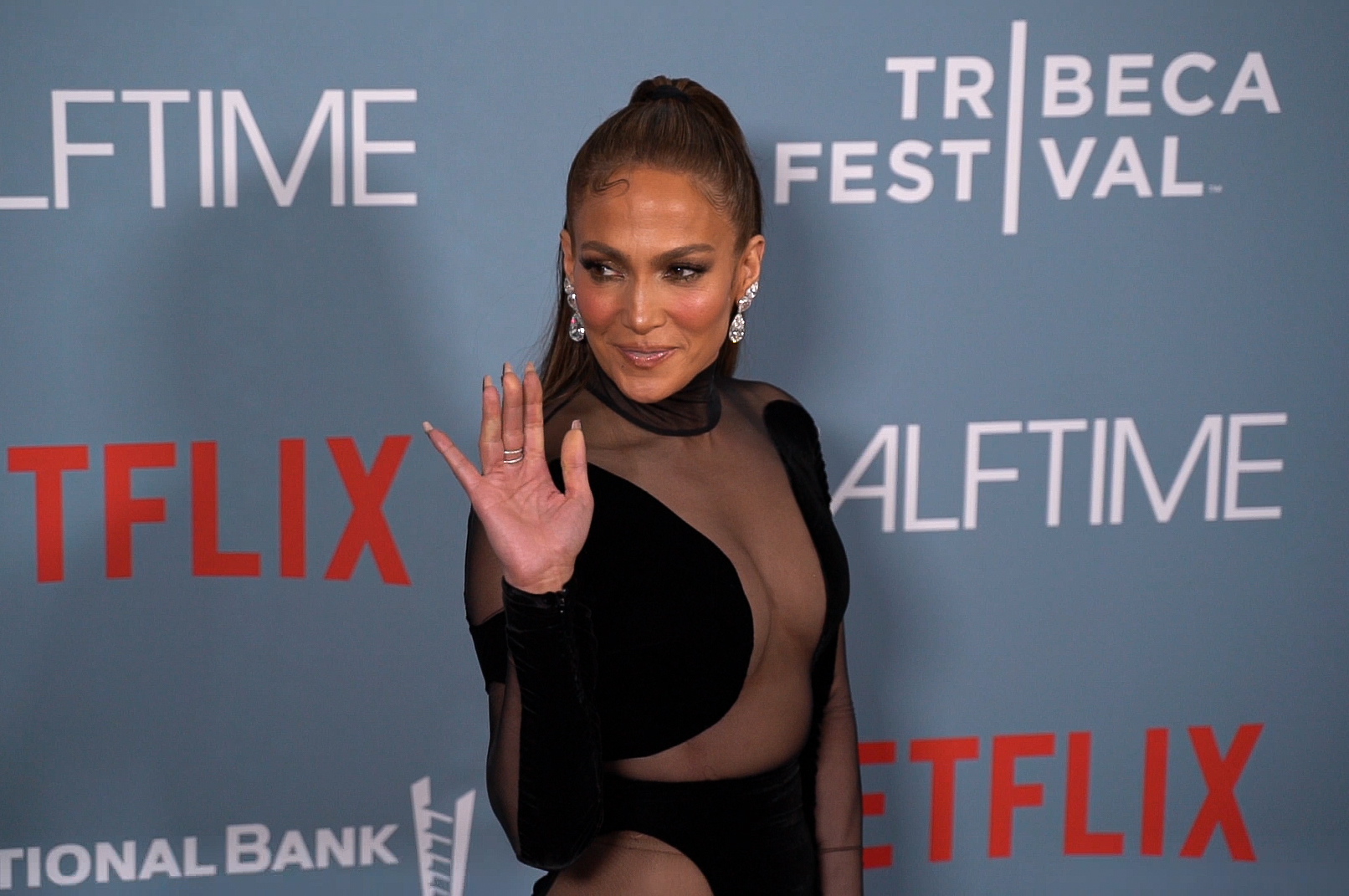