Former President Barack Obama on Saturday became the second U.S. president to win an Emmy Award. He won it for his work on the Netflix documentary Our Great National Parks.

Obama earned the award for Outstanding Narrator. That made him the first president to win a competitive Emmy, Netflix said in a congratulatory tweet.

The only other president to win an Emmy was Dwight Eisenhower, to whom the Television Academy gave an honorary Governors Award. He was still serving in office at the ti in 1956, CNN noted.

Netflix’s five-part series Our Great National Parks focuses on the world’s national parks and the wildlife that inhabits them. Released in April, Obama presented the program.

“Narrated by former President Barack Obama, this stunning docuseries shines the spotlight on some of the planet’s most spectacular national parks,” Netflix’s website says. 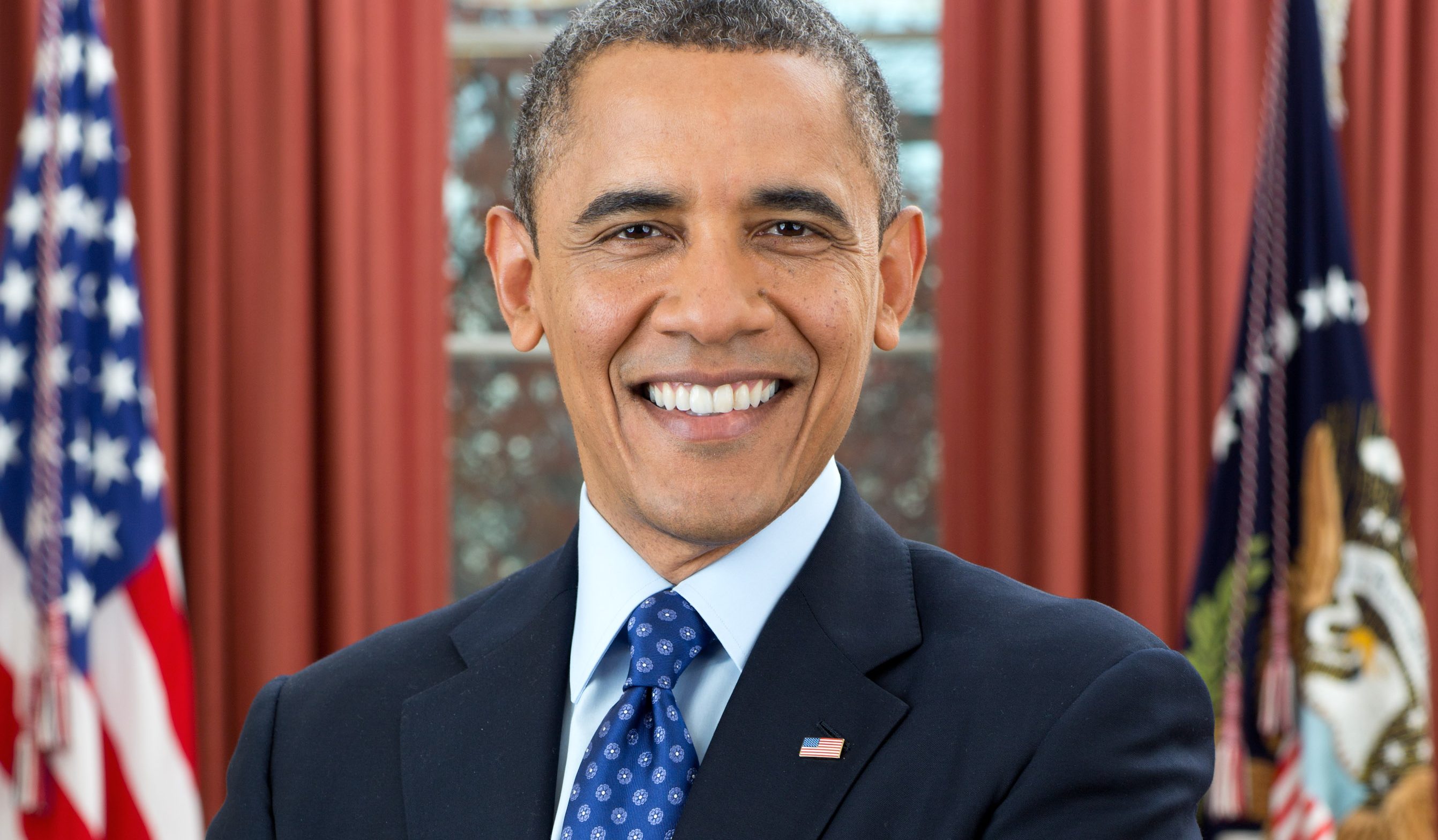