Grease became the highest-grossing musical of all time after it came out in summer of 1978. But could it have reached even greater heights if Elvis Presley had joined the cast?

Believe it or not, Elvis could have been part of history by appearing in Grease. Or, rather, Grease could’ve been a chapter in the career of one of the greatest entertainers ever.

We all know that Elvis Presley was one of the most popular American musicians of all time. Most of us also know of his penchant for playing roles in movies too, thanks to the triad of Loving You (1957), Jailhouse Rock (1957), and King Creole (1958).

Some think Elvis simply liked to dabble in film from time to time, maybe because he loved being seen and talked about as much as possible. But there’s more to the story.

According to Elvis biographer Peter Guralnick, the singer desperately wanted to achieve the same success in dramatic film roles as his idols James Dean and Marlon Brando accomplished.

Thanks to the tireless efforts of his manager, Colonel Tom Parker — who Tom Hanks portrays in Baz Luhrmann’s new movie — Presley inked an acting contract with Casablanca producer Hal Wallis.

Elvis appeared in more than 30 movies. The last film in which he played a feature role was 1969’s Change of Habit.

But Elvis had a chance — even if it ultimately wasn’t meant to be — to put Grease as the cherry on top of his filmography.

Elvis Dies, and Grease Slips Away

The makers of Grease considered Elvis as an actor to play Teen Angel, according to ABC News.

To jog your memory, Teen Angel was a member of the secondary cast in the musical. His most prominent role in the movie is probably the duet that Teen Angel sings with the Female Angels: “Beauty School Dropout.”

The reason Elvis didn’t make it into Grease is pretty straightforward. He died on August 16, 1977, due to drug use — before production for the musical started.

Indeed, the makers of Grease shot it starting shortly after Elvis’ death and wrapped production well before the movie’s theatrical release on June 16, 1978. It earned $8.9 million during the opening weekend, ending its run with $132.4 million. Due to ticket sales, it became the highest-grossing movie of the year with Its soundtrack gaining several hits including “Summer Nights,” “You’re The One That I Want,” and “Hopelessly Devoted To You.”

While Grease’s makers also considered teen idol Donny Osmond for the role of Teen Angel, Frankie Avalon got the part in the end.

Other ‘What If?’ Scenarios for Grease

Over the years, revelations about other Grease casting possibilities have materialized time and again.

Princess Leia came this close to singing and dancing. As with her role in Star Wars, Carrie Fisher had George Lucas to thank for getting considered for Grease. Lucas’ friend Randal Kleiser, who directed Grease, almost cast her Fisher in the role of Sandy. Of course, the role eventually went to Olivia Newton-John instead.

But even Newton-John’s casting wasn’t a slam-dunk at the beginning of the project. The casting director of Grease recently revealed that the legendary singer and actress, who sadly passed away recently, almost didn’t star in her biggest film.

Joel Thurm said Newton-John was initially reluctant to take on the role of Sandy opposite John Travolta’s Danny.

But after Newton-John overcame her reticence to co-star in the 1978 musical, there was never a doubt about her casting, Thurm added. He said there was “nobody [as a] backup” if she turned down the part.

READ MORE: “Elvis Presley Was at the Height of His Career in This Stunning Flashback Performance” 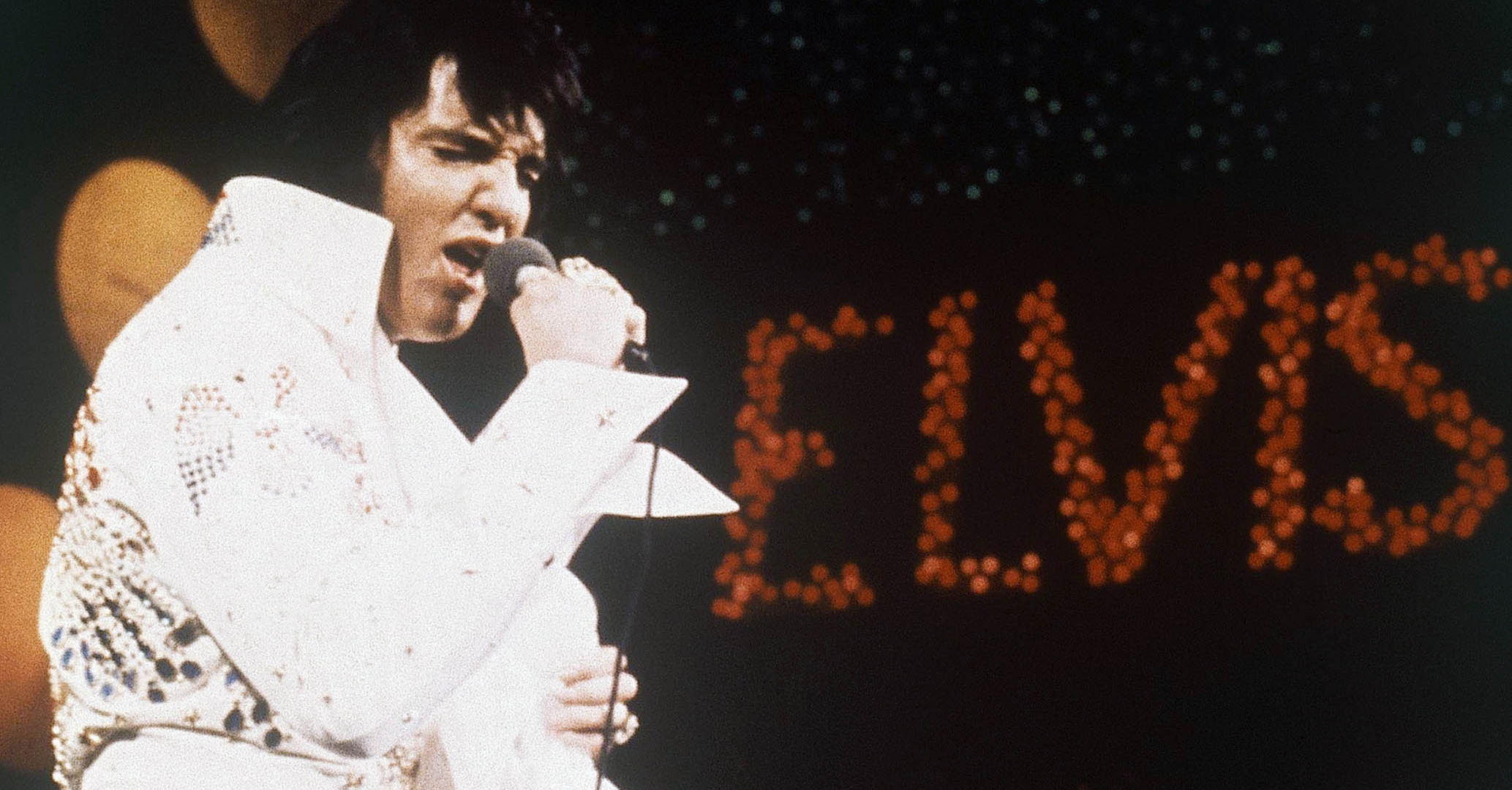