The entirety of the world was shocked when United States President John F. Kennedy was shot and killed in Dallas, Texas, in 1963. Rumors swirled, an investigation was underway, suspects were apprehended and everyone else, naturally, mourned. It looked different for everybody.

Bob Dylan hasn’t written an original song since the Tempest in 2012, though you can still catch the famed singer-songwriter on tour singing his hits. But apparently, something’s been on his mind for a while now. He tells us exactly what that is in his new 17-MINUTE song. “Murder Most Foul” is his longest song to date. Prior, his longest song was “Highlands” which clocks in at 16 minutes, 31 seconds, shorter than “Murder Most Foul” by about twenty seconds or so. The topic? The assassination of President John F. Kennedy on that fateful day.

Greetings to my fans and followers with gratitude for all your support and loyalty over the years.

This is an unreleased song we recorded a while back that you might find interesting.

Stay safe, stay observant and may God be with you.

The new song comes to us amid a time that’s just as chaotic- a pandemic, the coronavirus running amuck. Bob Dylan brings us a reminder that even the most painful events can be put poetically. The Nobel Prize winner beautifully meshes art with conspiracy theories. Which, we love. Because let’s admit it, as Americans, we love those. Especially when they involve our government.

He blames the death of the president on a conspiracy theory. He also weaves multiple pop-culture references. From Woodstock, The Beatles, Nat King Cole, Stevie Nicks, Patsy Cline but also Lee Harvey Oswald, one of the assumed murders of JFK, who claimed: “I’m just a patsy”. There were also dozens of other songs and artists mentioned in the song and takes on the perspective of JFK himself and mention of the bad luck that the Kennedy family has faced since his death. The line is unmissable and tragic, “we’ll get them as well”.

Sonically, “Murder Most Foul” is gentle compared to the topic. With piano, the violin present takes the listener through the biggest moments of the sixties and seventies. Take a listen today, because, well, we’ve got nothing but time. 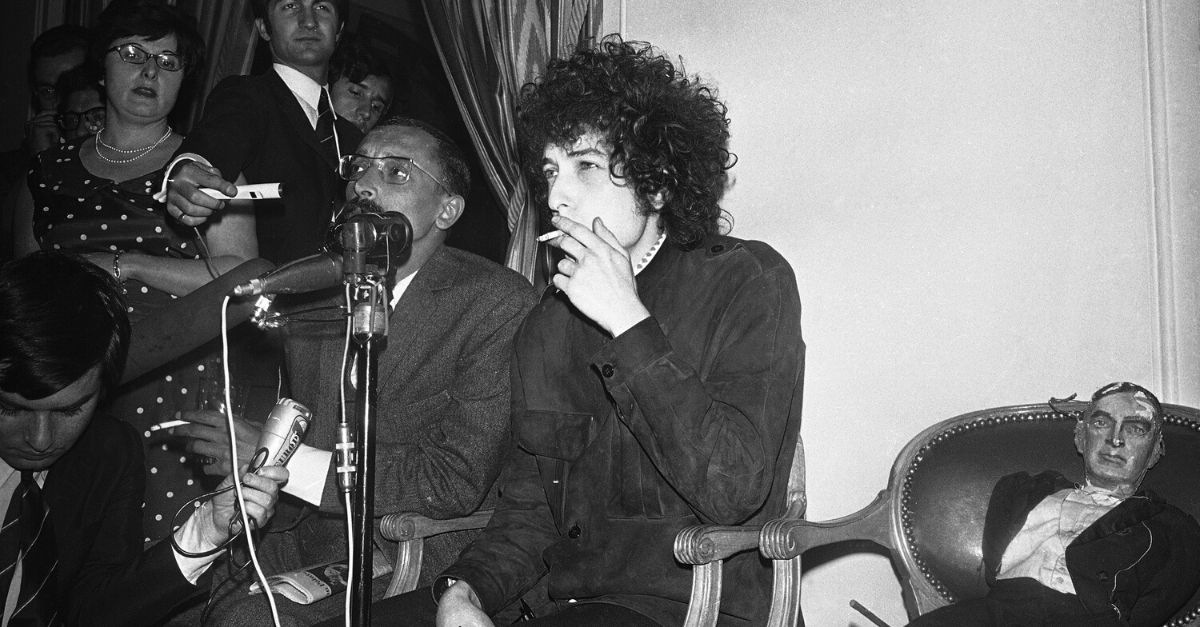