Less than a month remains until Paramount+ unveils the last show in its ever-expanding Yellowstone universe. Starring Helen Mirren and Harrison Ford, the spinoff cast alone is a testament to the hugely popular franchise’s dominance.

Check out the trailer for 1923, which is a prequel to Yellowstone and a sequel to 1883.

Now, the 77-year-old actor says she’s found a new sense of peace in her life — thanks in part to living in the never-ending environs in Montana.

Mirren spent some of her time with AARP magazine grousing about technology — a complaint that is not age-restrictive, by the way. But for the most part, she shared pearls of wisdom and reflected on why she isn’t disillusioned by romance.

“But in another way, we change totally,” Mirren added. “I mean, I am a completely different person compared to the person I was at 22 or 23. Even your skin changes. Your body changes. How you think changes. I mean, you and I have got to learn how to work with these damned phones, you know.” 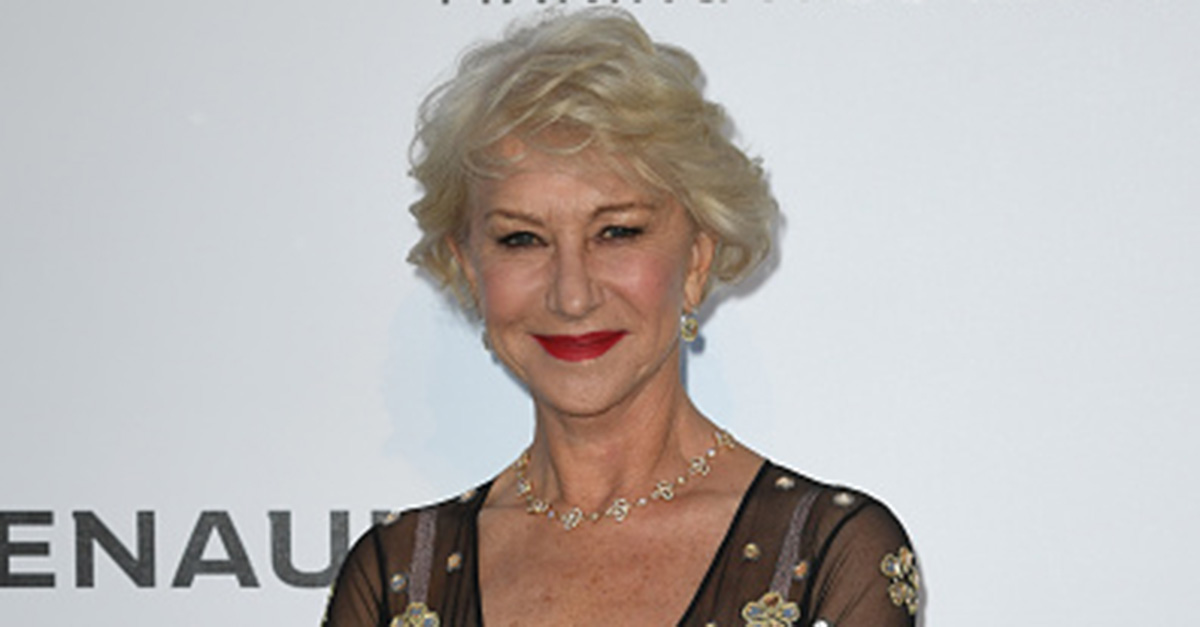