Many tragedies hit a person so hard, cut so deep, that the wound remains years and even decades later — regardless of how much work the person has devoted to dealing with it. Of course, Reba McEntire is no exception.

American icon Reba McEntire is looking back once again on the unforgettable 1991 plane crash that claimed the lives of eight of her bandmates and crew members, in a new interview with People.

The full interview appears in the publication’s new issue, hitting stands Friday. But the outlet’s website published some excerpts from it on Wednesday.

“I didn’t know if I was going to be able to continue,” McEntire reportedly told the magazine. “But it showed me how precious life is, and by the grace of God and my faith, I realized that they went on to a better place.”

The Tragic Plane Crash in 1991

Reba was never in harm’s way herself, as she planned to take a different plane on that fated morning on March 16, 1991.

According to People, the singer also insists that she “never blamed God” for the tragedy. But she does still wonder why it had to happen.

“From that I learned that you need to take it one day at a time and be very grateful for the things that you have,” Reba said. “Tell folks in your life how much you love and appreciate them.”

Sadly, McEntire lost several members of her band and her tour manager in a terrible plane crash near San Diego.

The country music icon and her band had performed a private show on March 15. She and her husband, Narvel Blackstock, stayed an extra day for the singer to get an extra day of rest.

Reba and Blackstock awoke from their sleep to learn that the plane crashed into the side of Otay Mountain, killing all onboard. A second plane carrying the remaining members of her band flew safely.

Read More: A Still Broken-Hearted Reba Recalls the Tragedy That Rocked Her World 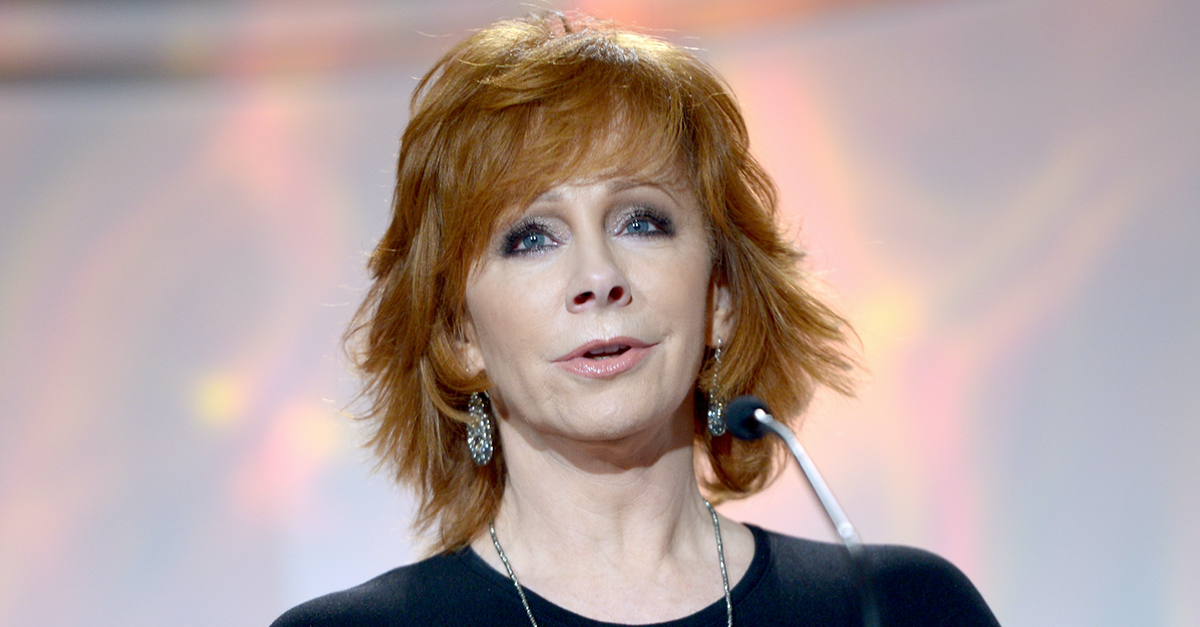