Heads up, Rudolph the Red-Nosed Reindeer fans! Christmas is just around the corner and CBS is ready to get the Holiday parties started. All our favorite Christmas movies are returning, and whether it’s a Lifetime Movie, an ABC or CBS TV special, or a blockbuster, they all make us feel warm and fuzzy inside! One of my favorite movies growing up was the beloved tv classic, Rudolph the Red-Nosed Reindeer. I admit it, to this day I get excited about watching it, I mean, who doesn’t? I can still remember singing along with the characters as my brother and I fought over who our favorite reindeer was.

The television special is based on the popular song, telling the triumphant tale of the red-nosed reindeer that turned his “shameful” bright nose into an indispensable necessity for Santa on a cold stormy Christmas night. Santa’s ninth reindeer conquers his insecurities and quickly becomes the leader of the reindeer, pulling Santa’s sleigh on Christmas Eve despite him being a young buck with adolescent antlers!

Of course, let’s not forget the other classic and favorite characters like Yukon Cornelius, Hermey, Santa Clause, Mrs. Claus, and the Abominable Snow Monster. Now, I know you have probably seen Rudolph a million times, but let’s face it, it’s a must during the month of December. The Network will also broadcast more favorite holiday season specials you can’t miss! Rudolph, Frosty, and basically, the whole entire gang is back starting this Friday. CBS announced their official 2020 holiday lineup through a press release.

Full schedule is below:

That “jolly, happy soul” whose old hat is full of magical powers has now turned him into a musical Christmas legend. Once again, Frosty demonstrates his unique and loving self. The movie is narrated by Jimmy Durante, and the special also includes the voices of Jackie Vernon as Frosty and Billy De Wolfe as Professor Hinkle.

Frosty’s adventure continues once again as he plays along the edge of danger. Jonathan Winters is the narrator with John Goodman as the voice of Frosty, our favorite character.

Robbie, who is voiced by Ben Stiller, must train to compete in the Reindeer Races in order to become a part of the sleigh team for Santa. Santa is voiced by our favorite, Jim Belushi.

‘Robbie battles Blitzen, voiced by Hugh Grant, in an effort to stop his worst nemesis’s launch of a reindeer theme park. James Wood, Britney Spears, Leah Remini, and Jerry Stiller are among the Hollywood stars to lend their voices for the special.

By far my favorite one of all. This musical holiday special revolves around an adorable toymaker, voiced by Ed Asner, whose wish is to deliver a toy to every child on Christmas Morning. This one stars our favorite Hollywood voice, Betty White and Tim Curry.

‘Narrated by Burl Ives, who is the voice of Sam the Snowman, this movie based on the popular song of the same name by the talented Johnny Marks. It recounts the tale of a shy reindeer whose Christmas spirit is dampened after others make fun of his shiny nose. The nose had unfortunately made him the laughing stock of Christmasville. Spoiler alert, this little guy will be just fine.

Editors Note: This article was originally published on December 2, 2019. It was updated on November 23, 2020, after CBS announced the new schedule for the Holiday favorite films. 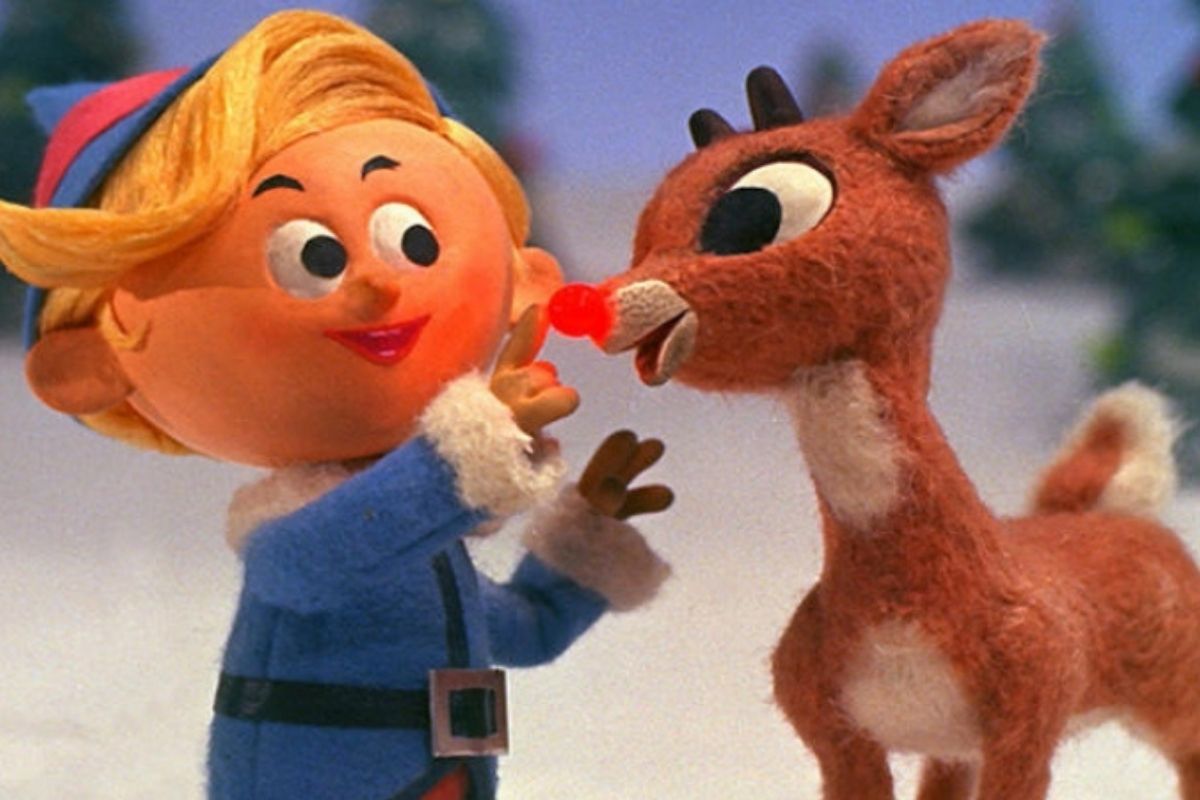