It seems the new version of Quantum Leap is experiencing some old Hollywood problems.

More specifically, a behind-the-scenes shakeup is leaving the show in a tizzy, though likely nothing that can’t be overcome.

Deadline explained the changes this way:

“Martin Gero, who has served as EP on the project since the development stage, has stepped in as new showrunner. Dean Georgaris also has joined the series as executive producer on the reboot of the popular 1990s sci-fi drama. Gero is taking over showrunning duties for Steven Lilien and Bryan Wynbrandt, who wrote the pilot and will remain on the show as executive producers.”

The new Quantum Leap is due out in the fall on NBC, and will star Raymond Lee as Dr. Ben Seong. The original version of the science fiction series starred Scott Bakula and ran from 1989-93. So it’s been almost 30 years since that one ended.

There’s no word on what caused the shakeup on the Quantum Leap to come, but it shouldn’t put anything behind, Deadline reported. Everything should still be a go for the schedule release date of September 19.

“The reasons for the showrunner shakeup are not entirely clear,” Deadline wrote. “There has been chatter about scripts being late but I hear Quantum Leap, which is on the fall schedule, has a very, vey tight production schedule, which puts pressure on everyone involved. Because of how tight things are, filming will continue without a pause following the showrunner change, I hear. Word is NBC brass are happy creatively with what they are seeing. Gero and Georgaris’ new roles bring a steady, experience hand to a challenging production that aims to deliver on the high expectations for the classic title’s reboot in a super tight time frame.” 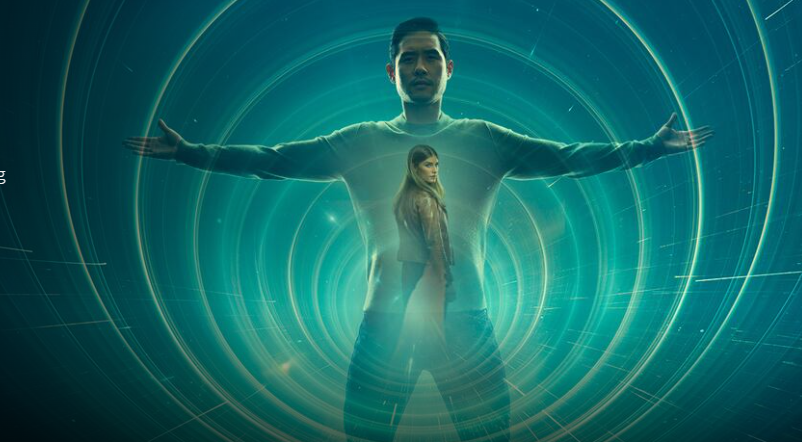