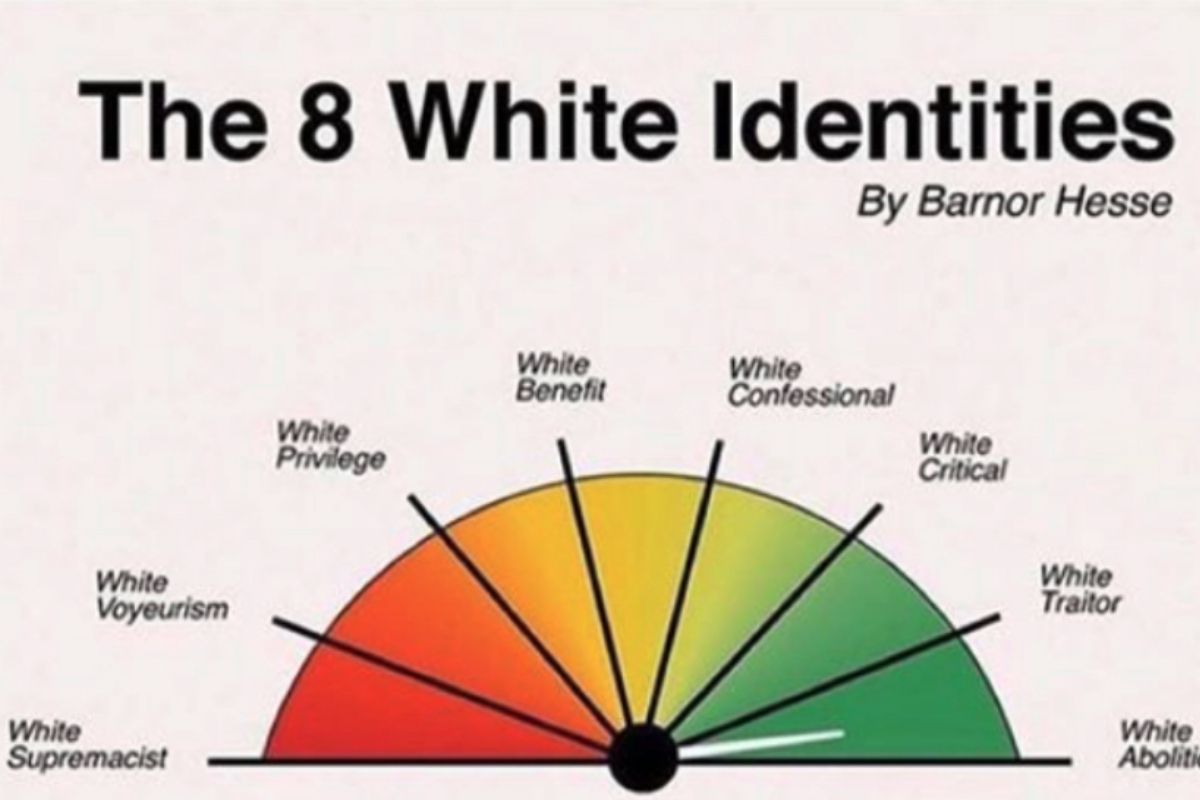 Controversy sparked when New York City public school Principal Mark Federman distributed literature entitled “The 8 White Identities” to the parents of his students. The principal of East Side Community School urged parents to read up and “reflect” on their “whiteness” accordingly. The reading series curriculum was originally written by Barnor Hesse, an associate professor of African American studies at Northwestern University in Illinois.

“The 8 White Identities” by Barnor Hesse

SCOOP: The principal of East Side Community School in New York sent white parents this "tool for action," which tells them they must become "white traitors" and then advocate for full "white abolition."

This is the new language of public education. pic.twitter.com/0XA3xUpcuT

Christopher Rufo of the Discovery Institute had tweeted, “This is the new language of public education,” to which he got mixed reactions. And according to the New York Post, the racial makeup of the East Side Community’s student body is 55% Hispanic, 18% White, 15% Black, 10% Asian, and 2% other.

“The 8 White Identities” praises “White traitors who dismantle institutions,” and explains “White Identities” ranging from “White Supremacist” to “White Abolitionist,” with “White Voyeurism,” “White Privilege,” “White Benefit,” “White Confessional,” “White Critical,” and “White Traitor” in between. The list is accompanied by a color-coordinated meter that categorizes the labels with zones, aiming to push parents, White and People of Color (POC), to look internally for a set of issues that pertain to White authority and the “White regime.”

Hesse says, “There is a regime of Whiteness, and there are action-oriented White identities. People who identify with Whiteness are one of these. It’s about time we build an ethnography of whiteness since white people have been the ones writing about and governing Others.”

According to a New York City Department of Education official, parents from the school, which holds sixth graders to high school seniors on the Lower East Side, had actually first shared the material with staff, and a DOE rep said,

“Anti-racism and the celebration of diversity is at the core of our work on behalf of the young people of New York City, and the East Side Community School’s students, parents and staff partner together to advance equity in their community. The document in question was shared with the school by parents as a part of ongoing anti-racist work in the school community and is one of many resources the schools utilizes.”

The spokesman also explained to the Post that the school staff is now being threatened over distribution, saying, “Our staff are now being targeted with vile racist, anti-Semitic and homophobic slurs and degrading language from people outside of their school and nothing justifies the abuse directed at our educators.”

The Schools Chancellor Richard Carranza and the DOE have also been pushing to eliminate what they call current administrators’ “White-supremacy culture.” They have been pushing to embrace “anti-bias training,” which includes educating staffers in denouncing “paternalism and power hoarding.” However, they are also getting sued over what has been called, “Carranza’s alleged creation of an environment which is hostile towards Whites.”