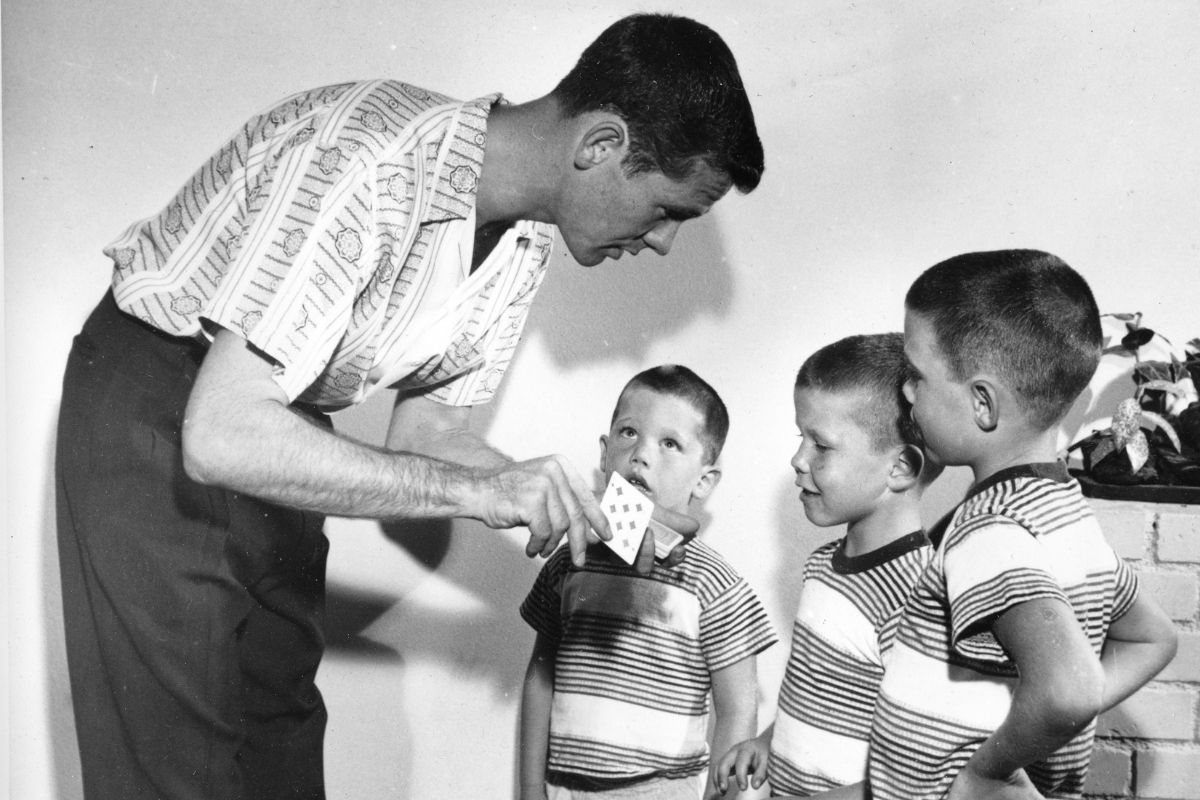 We all know and love Johnny Carson and his famously iconic late-night talk show NBC’s The Tonight Show Starring Johnny Carson. The lovable talk show host established his name in wonderful interviews with the most iconic Hollywood celebs throughout the decades, classic moments throughout the show never to be forgotten, and hilarious skits that will always be remembered. But one part about Johnny’s life that hides beneath the wholesome fame is his personal life. And it wasn’t pretty.

Johnny had four wives and three sons, leaving behind a trail of failed familial relationships that followed his fame. His four wives were Jody Wolcott, Joanne Copeland, Joanna holland, and Alexis Maas, and his three sons are Christopher, Cory, and Richard, who actually died back in 1991. The entertainer was known for his uncontrolled alcoholism and failed relationships, which led to an estranged familial bloodline that was rarely talked about.

His son, Christopher, was trying to become a pro golfer and was living off his dad’s monthly stipends in Ft. Lauderdale, Florida, while having a secret relationship with Tanena Love Green. Their relationship continued for an entire 10 years, and Tanena became pregnant with their baby girl. However, the King of Late Night found out about their interracial romance when she was six months pregnant and threatened his son in ending the relationship with cutting him off from his money.

As Christal grew older, a Florida judge did order Christopher to pay child support. However, while her grandfather got good healthcare, even up to when he died of emphysema in Los Angeles, California, leaving his $450 million estates, she only knew welfare and Medicaid. She spent many years trying to connect with him, but her grandfather would continuously reject all her holiday cards.

When Christal turned 16 years old, Tanena tried taking her to go see Christopher. He demanded that they get off his property and to “never come back.” Tanena told the National Enquirer when Johnny Carson passed away, “We never disputed the situation,” accepting that she was to raise Christal on her own. According to Tanena, Christal is a “beautiful woman who is doing well,” and that ?She is going to be a doctor. She?s done four years in school and she plans on going back to get the other four years. I have funds set aside ? No one has had to help us ? only God. That?s all you need.?

Tanena believes that race was involved in the late-night entertainer’s decision to cut off his granddaughter. She told the Associated Press in 1987, ?I think if I had blond hair maybe and blue eyes, his family would accept me and their only grandchild,” but Christopher’s attorney, Herbert Stettin, believed differently. Herbert said that Tanena was just trying to milk Christopher to support her and her two other teenage children from two previous marriages. However, he had only offered $50 a week, saying that sum was good enough for even a child less than a year old.

That’s the funny thing about show business folks. You never really know what’s really going on. Johnny was known for his strained relationships, even including his friendship with Henry Bushkin. How is it that a man like this, who even interviewed famous people like Ed McMahon, was actually awarded the Presidential Medal of Freedom? Look, I don’t care if you’ve won an Emmy Award, if you can afford to live in Malibu, Burbank, or New York City, or if you’re Jay Leno, David Letterman, a Super Bowl superstar, a game show host, or a Hall of Fame inductee. Johnny should’ve been taking responsibility for his relationships since his first wife.

And right now, relationships are so important to maintain. Too many people have lost their lives during the pandemic and with crazy situations like Trump’s impeachment trial going on, we can only try to love each other as much as we can, wasting no more time with hate and animosity.