St. Louis policeman Sergeant Keith Wildhaber is firing back at his department with a lawsuit after he says that he was discriminated against on the basis of his sexuality. The St. Louis Post-Dispatch reported that Wildhaber had received “extremely positive feedback” from his superiors but that he was denied a promotion regardless. He claims that a member of the police board told him “the command staff has a problem with your sexuality. If you ever want to see a white shirt [get a promotion], you should tone down your gayness.”

When the St. Louis paper reached out to the police board member, he claimed, “I’ve never had a conversation like that. I would never say anything like that. That’s not me.” A spokesperson for the St. Louis County Police Association said, “we have been actively recruiting LGBT members and minority members to serve on steering committees.” Wildhaber has been with the department since 1994, and he served in the army before that. He was awarded a “medal of valor” for rescuing a civilian from a burning car.

RELATED: An NYPD police officer used a Taser on a pregnant 17-year-old girl, and it was all caught on video

According to the lawsuit, “the department believes Wildhaber’s behavior, mannerisms, and/or appearance do not fit the stereotypical norms of what a ‘male’ should be.” The department is the same that received a negative report from the Justice Department following the shooting of Michael Brown and that report suggested that the department should create a “diversity council.” 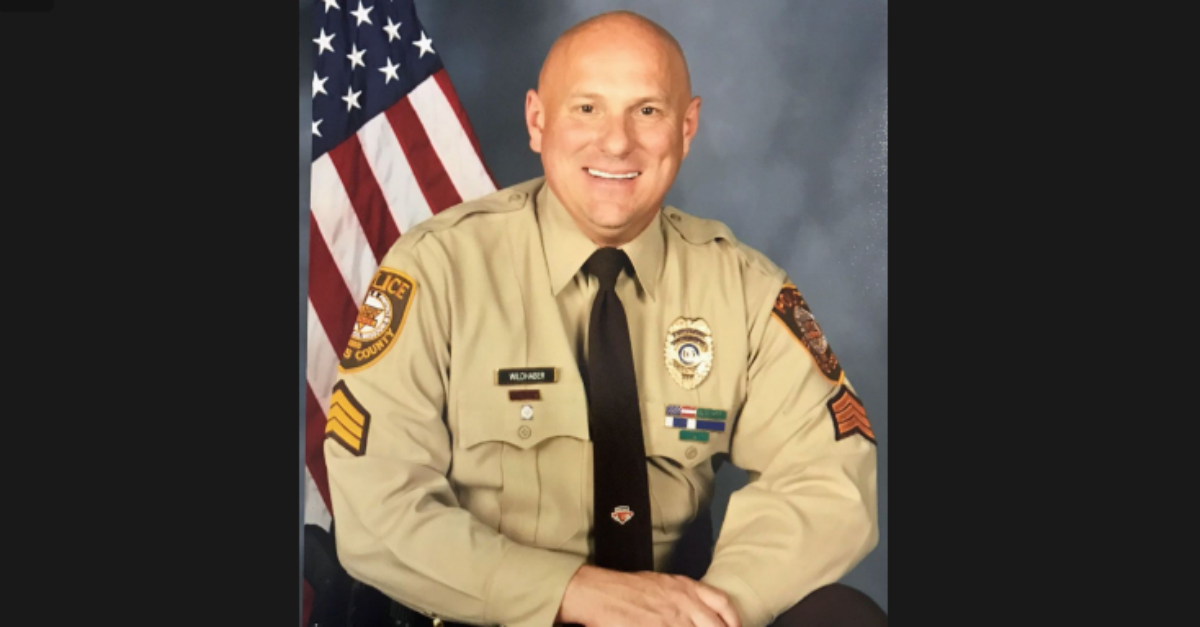