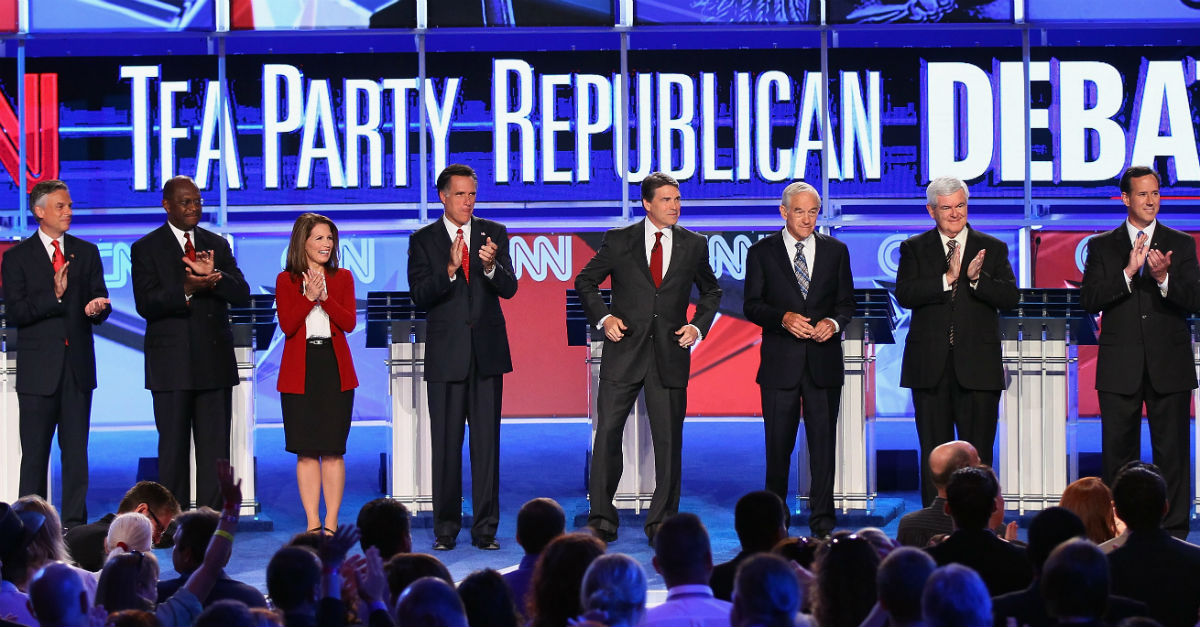 A familiar face might be considering a run for the Senate seat freed by the recent resignation of former Minnesota Sen. Al Franken.

Bachmann told the Jim Bakker Show that she recently “had people contact me and urge me to run for that Senate seat.” Since that time, she said she was asking God if doing so would be in his will.

Bachmann said that she was “supposed to run for president” in the 2012 election to highlight certain policy issues.

But was she called to run for Senate? “I don’t know,” she said.

RARE POV: Most congressional Republicans prove they are hypocrites on debt and deficits

Franken announced his resignation in early December after several women accused him of sexual misconduct.

Leeann Tweeden, a radio host and former model, was the first to accuse Franken of misconduct in a bombshell account. She said that he “aggressively” stuck his tongue in her mouth after pressuring her to kiss him during a skit rehearsal and groped her breasts while they were both on a United Service Organizations tour in 2006.

A picture of him touching her was also shared with the account.

Since that time, several other women came forward with allegations of inappropriate conduct.

His final decision came after a number of his Democrat colleagues, beginning with several female senators, publicly called on him to resign.

He gave his final speech later in the month.