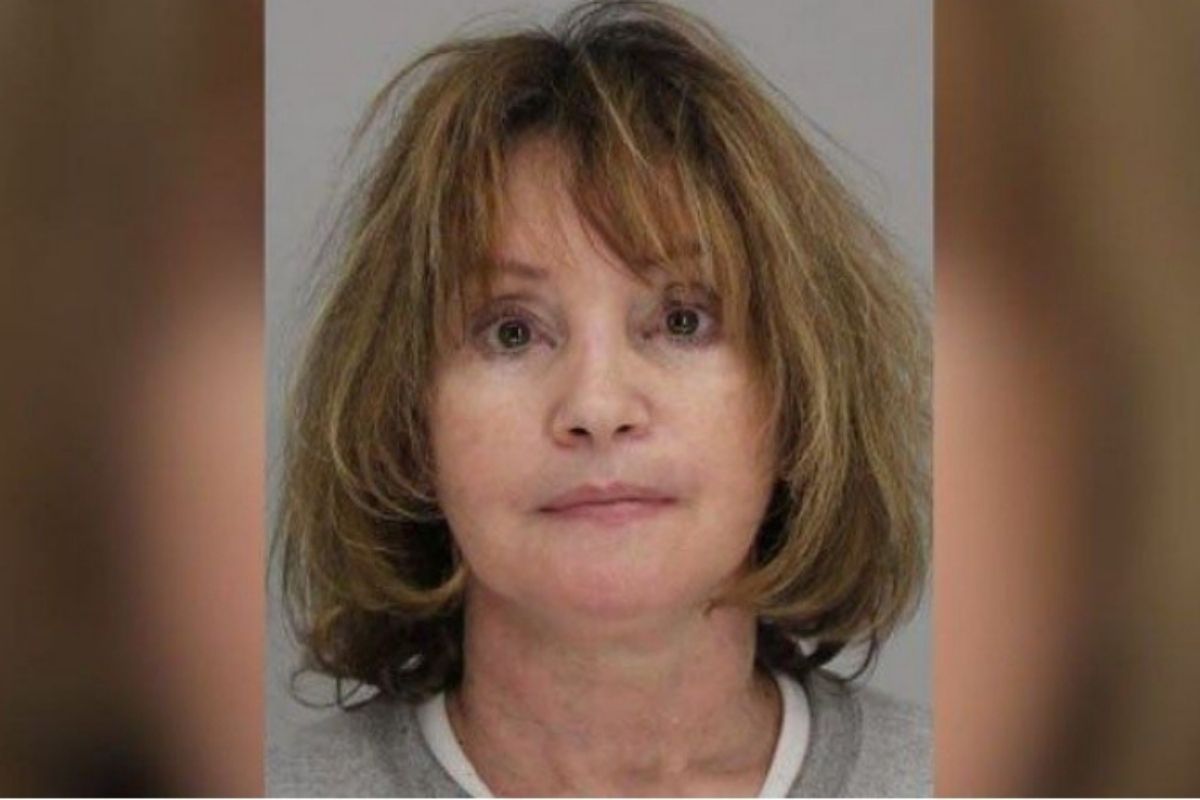 The owner of an in-home daycare center has been arrested and charged with child endangerment, after being accused of keeping babies and toddlers tied to their car seat. According to authorities, Rebecca Anderson, owner of Becky’s Home Child Care Center, located in Mesquite, Texas, confessed to keeping small children tied up for at least seven hours a day.

Police executed a search warrant after the 60-year-old woman was caught on a hidden camera, allegedly abusing a 6-month-old boy. The video appears to show the woman yanking the infant by the bib around his neck, and feeding him an unknown substance from a syringe. The video was captured after a parent mounted a camera on his baby? car seat, showing Anderson?s actions.

Daycare Owner Arrested, Drugging and Tying Up Babies By Their Necks

While at the home, Anderson stated she was currently taking care of five children, but while searching the residence, authorities found three more children strapped to their car seats inside a dark bedroom closet and a fourth child in the master bathroom. Police say the children had shoelace ligatures tied around the children’s necks, some having to be cut off due to the force of the knots.

Anderson confessed to tying them to limit their movement and leaving them up to seven hours a day until they were picked up by their parents. Anderson also admitted giving children Tylenol to make “her job easier”. When asked by police, neighbors stated they were concerned with the daycare, due to the children screaming at the top of their lungs whenever parents would drop them off.

The home daycare owner was booked Sunday, September 16, into the Dallas County Jail on nine counts of child endangerment with bonds totaling $45,000. As of now, jail records list no attorney. The Department of Family and Protective Services is currently investigating the case. Becky?s Home Child Care shut down on Friday after a search resulting in the removal of nine children, all of whom were immediately medically evacuated at a children’s hospital in Dallas.

Editors Note: This article was originally published on September 18, 2018.