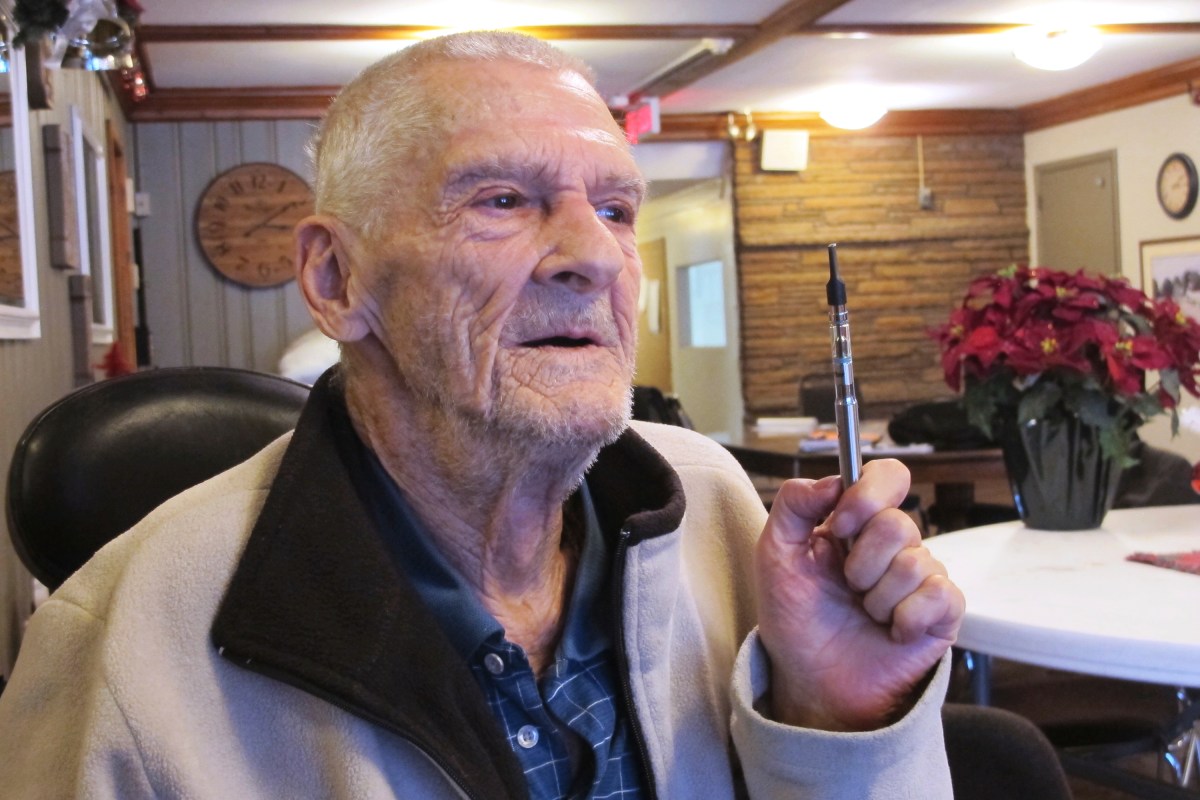 NIAGARA FALLS, N.Y. (AP) ? A 78-year-old New York man who was evicted from federally subsidized housing because he uses medical marijuana for pain said Tuesday that the conflicting state and federal pot laws that left him homeless are now threatening his medical care.

“The federal government has stepped in again and squashed it,” said John Flickner, who uses a wheelchair and has a doctor’s prescription for the drug.

After news reports detailed his eviction last week, Flickner, who is now staying at a homeless shelter, said the Niagara Falls program that coordinates his care suddenly dropped him, leaving him without access to doctors and transportation.

An attorney for the program, Complete Senior Care, said privacy laws prevent him from discussing individual patients. But generally speaking, attorney Jerry Solomon said that because medical marijuana is illegal under federal law, the federally funded program cannot help clients access it without risking its funding.

“Federal guidelines from (Centers for Medicare and Medicaid Services) ban them from prescribing that or allowing access or having anything to do with anyone having medical marijuana,” Solomon said. “To do otherwise would jeopardize being able to service all the other patients that they have.”

New York is among states that have legalized medical marijuana, but advocates say it’s not uncommon for people to be evicted from federally subsidized housing for using the drug.

Last week in news reports, Flickner described steering his electric wheelchair in freezing temperatures to a center after being evicted. On Sunday, his former landlord reversed course.

Flickner said he relies on medical marijuana for back pain dating to a skydiving mishap 50 years ago.

“The eviction of Mr. Flickner is not a reflection of who we are or our resident service values. We are rescinding our decision and revisiting our policy for this evolving issue,” LHP Capital of Tennessee said in a statement Sunday.

Flickner had not decided Tuesday whether to return.

Niagara Towers is subsidized by the federal Department of Housing and Urban Development, which said it gives landlords discretion on whether to evict residents for using medical marijuana.

Solomon said Complete Senior Care has no such discretion. CMS did not immediately respond to a request for comment.