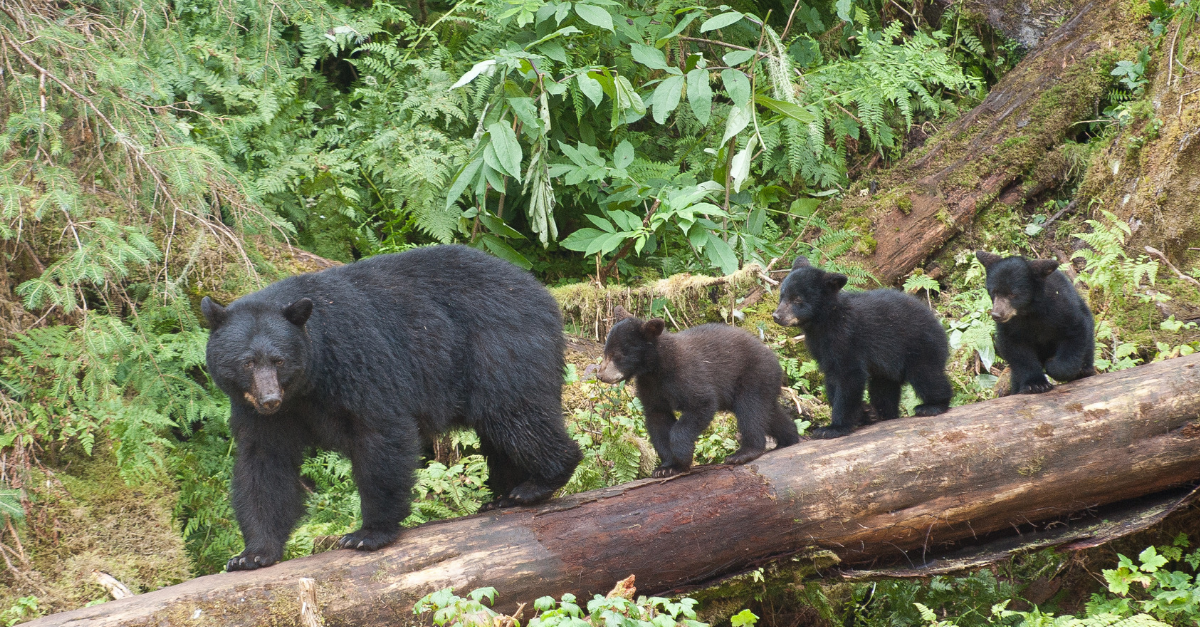 Of all the hobbies. Who goes around and decides to do this? Who bought the bad meth? I want to know how this started. A group of swamp-dwelling friends were sitting around drinking beers and maybe someone brought it up as a joke to sort of gauge the interest of the group. Like, “Y’all know what’d be real wild? Capturing, torturing, and molestin’ bears.” Then after the laughter dies down some other Jethro chimes in with a, “You know what? Hell yeah, that sounds awesome. I’ll get some donuts and set traps. Y’all get some Rotweillers and condoms.”

The journey here is far more fascinating to me than where they ultimately arrived at (torturing and molesting bears). How does anyone get there? Or, better yet, how does any group arrive at that point? It’d be one thing if these were the actions of just one man. That guy could be considered an aberration. An outlier. A fucking weirdo. But nine people!?!? There were enough people involved in this endeavor (torturing and molesting bears) that decision making might’ve required a vote. And a quorum! The entire logic trail here — what was informing their decisions — has got to be incredible.

And you can’t even blame this on men being violent and crazy. There were women involved. Again, I ask: who bought the bad meth?

The group was ultimately caught because they (of course) were posting videos of their inexplicable and evil new hobby to social media. The videos showed members of the group beating the restrained bears and sicking dogs on them. Because what’s the point of doing anything, even torturing and molesting black bears, if you can’t post it for likes? Just a real group of winners here.

Watch: WANNA KNOW WHAT IT’S LIKE TO HAVE A 1,000-POUND BEAR FRIEND THAT WON’T KILL YOU?!