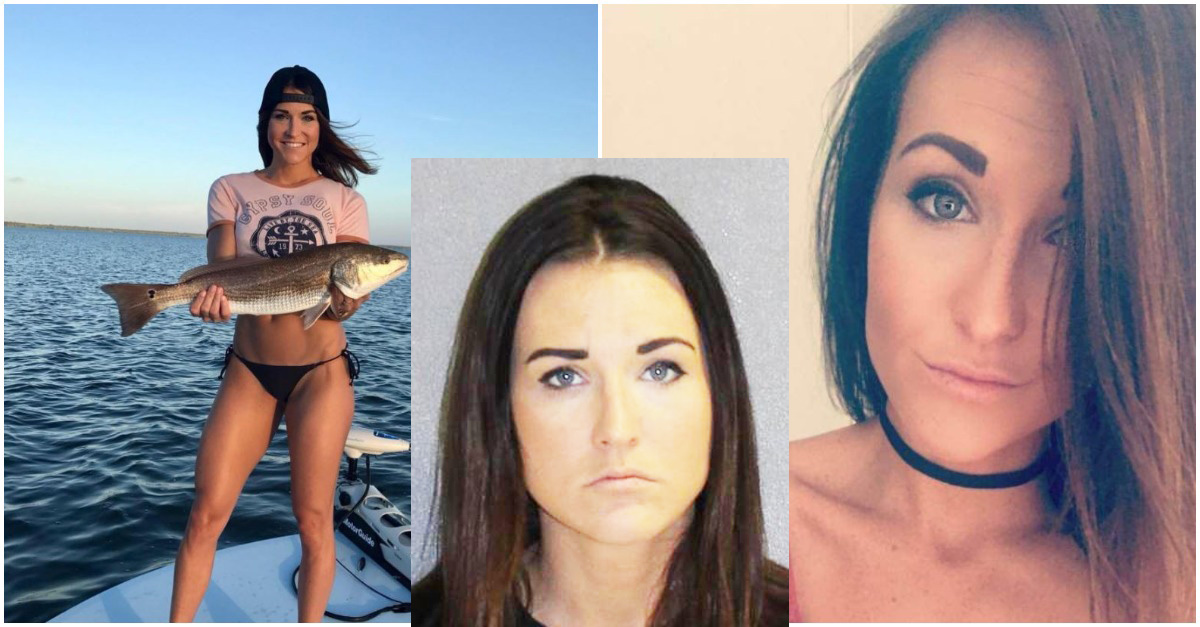 Peterson, 26, sometimes uses the name Stephanie Ferri. Police allege that the former educator had a relationship with a 14-year-old student and sent him nude photos of herself.

The authorities say that Peterson and the student began their tryst in November. A detective went to the victim’s home on Tuesday after he told his parents about his relationship with the teacher. The victim also said that Peterson came to his house at night and picked him up “around 11 p.m. on several occasions and [brought] him back around 1 or 2 a.m.” the VCSO reports.

Stephanie Peterson’s Facebook page, which has been taken down, showed photos of her fishing and one photo of her wedding — Ferri is her husband’s surname. Her hometown was listed as New Smyrna Beach.

The student says that Peterson told him that they “couldn’t tell anyone about their relationship or they’d get in trouble.” He added that she provided him marijuana and drug paraphernalia. He says that his grades started slipping after he and Peterson began their affair.

Peterson was taken into custody on Wednesday morning but resigned from New Smyrna Middle School on Monday. She is being held on $25,000 bail.

This story was originally published February 28, 2018.

Watch: Teacher Caught Having Sex with 16-Year-Old Foster Son After Her Suspicious Husband Secretly Recorded Them