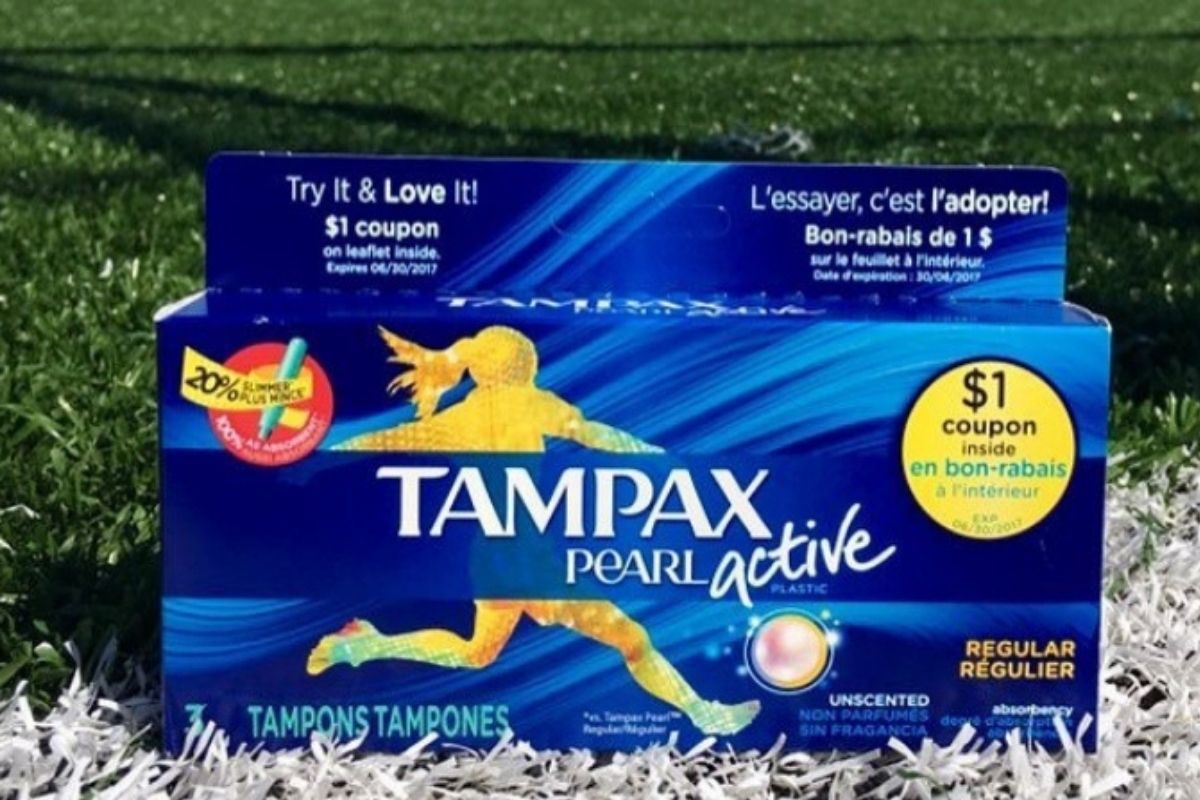 Teenagers these days are so hard to understand that it sometimes hurts my brain. It’s like we can’t keep up with the things they are doing to get them that high they want, literally or figuratively. In this case, it’s literally, and it’s gross. Way too gross.

You know how back in the day there was the Tide Pod Challenge, the Whatsapp Challenge, and the Boiling Water Challenge? Well now, there’s something called the Tampon Challenge. And yes, it involves feminine hygiene products, and I am questioning everybody’s sanity at this point.

Apparently, teenagers in Indonesia are collecting menstrual tampons and pads and boiling them, allowing the mixture to cool and then imbibing the resulting liquid. How exactly does this get them high? Well, the chlorine used to sanitize menstrual products is what’s get them tipsy, giving them hallucinations and makes them feel like they are “flying.”

And in case you were questioning this, police in Indonesia have actually arrested several teenagers who have confessed to using them, all between the ages of 13 and 16. A 14-year-old even admitted to the police that his friends drink the “menstrual moonshine”, morning afternoon and evening.

Authorities are trying to investigate which pads caused the intoxication effects but stated that consuming the chemicals within them is dangerous. (Because, DUH.) The sanitary napkins contain irritants called superabsorbent polymers (SAP). Jordana Kier, co-founder of LOLA, a reproductive health brand, stated that their organic cotton LOLA pads are made from chemically blending acrylic acid, and sodium hydroxide to form sodium polyacrylate.

In other words: NOT MEANT TO BE CONSUMED, YOU DUMB DUMBS. And although the FDA classified SAP as nontoxic, it hasn’t been tested for effects of consuming it in high concentrations because they never thought they needed to in the first place, which is why it shouldn’t be used for anything other what it is intended for. Several packages do contain warnings including inhalation and ingestion which comes with a directive to “induce vomiting and seek medical attention.”

Now, I don’t know what you think about this whole stupid situation, but I think this is just more than ridiculous. Even more idiotic than that damn “Kiki Challenge”. For all of you with teenagers lying around your home, if you are noticing a serious lack of tampons in the bathroom, you might want to make sure they aren’t being used to get high. Because we never know nowadays.

The fact that I have to say this is stupid. Kids scare me.

This article was originally published on January 11, 2019.