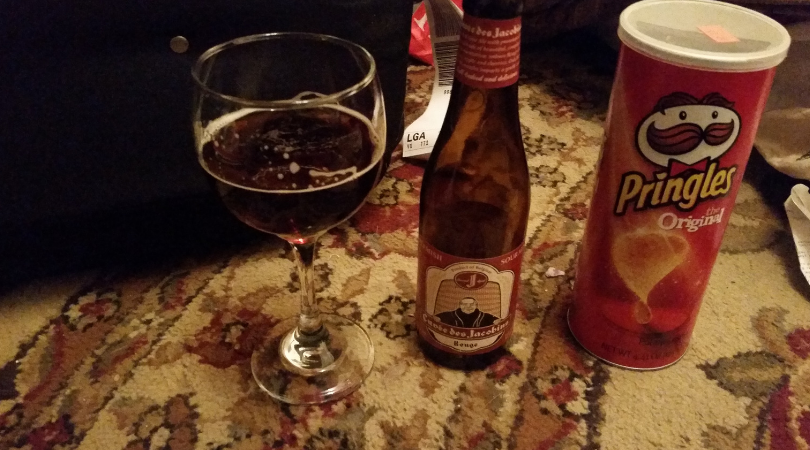 Friday morning a heroic Texas woman was unjustly banned from the Walmart on 2700 Central East Fwy. in Wichita Falls simply for doing what any reasonable person would consider “normal Walmart customer stuff.” She was riding around in her local Walmart’s parking lot from 6:30 a.m. to 9:00 a.m. on an electric cart while drinking wine out of a Pringles can. I’ve seen weirder at Walmart.

Is this not America? Do we Americans suddenly not live in the land of the free? Because I can think of no one more liberated than the person who starts drinking and joyriding on an electric shopping cart for people with physical limitations in a Texas Walmart parking lot at sunrise. This is why Trump won, Democrats!*

*Editors Note: This is not why Trump won.

Walmart employees called the Wichita Falls police on the “suspicious person” (suspiciously free, that is) drinking wine from a Pringles can and officers responded to the strange call soon after. They eventually found the woman, who was said to be wearing black pants and a blue jacket, at a nearby restaurant and told her she was now banned from that Walmart (and presumably the Walmart parking lot as well).

No matter what happened, one thing is certain. The parking lot of a Walmart is a magical place.

This story was originally published January 14, 2019.