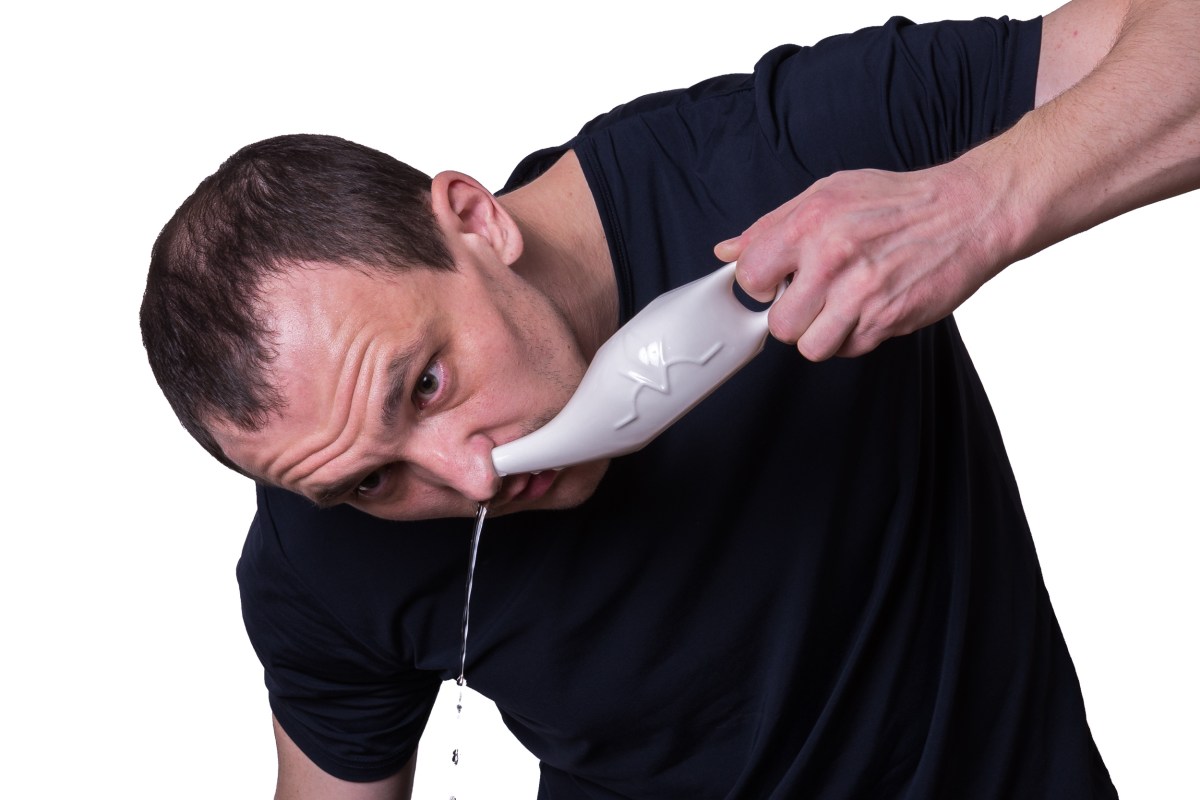 If you have ever had a head cold or suffer from chronic sinus infections, you know how uncomfortable it is to have your nose stuffed up. While you can take a warm shower to open up your nasal passages or take a decongestant, many people have found out that using a teapot-like vessel (like the Neti Pot) is the best way to open up the nasal cavity and irrigate the mucus out.

However, it wasn’t all clear noses and sinuses for this Seattle woman. A 69-year-old woman died in February 2018 after undergoing brain surgery at Swedish Medical Center, the largest nonprofit health provider in Seattle. The woman came into the hospital and while she was in surgery doctors claimed, there was “amoeba all over the place just eating brain cells.”

The International Journal of Infectious Diseases recently published a study focusing on the woman and how she introduced a brain-eating amoeba into her nose.

According to the study, the woman had suffered chronic sinus infections and while her doctor prescribed her medication, it didn’t seem to help. The Otolaryngology department suggested she use a saline irrigation to clear up her sinuses. The woman used the Neti Pot with filtered tap water she poured out of a Brita pitcher. About a month of using this, the woman had not only failed to clear her sinuses, but she had developed a rash on the outside of her nose.

A year later the woman suffered a seizure, and doctors went in to see if the woman was suffering from such infections as live amoebas. Health officials agreed that the woman had Balamuthia Mandrillaris, a rare brain-eating amoeba infection. After performing surgery, the hospital contacted the CDC where they administered antimicrobial therapy on the woman.

One week later the woman was comatose, and the family decided to withdraw life support.

Cases of Balamuthia are rare, but the deadly infection has been seen in three separate cases between 2008 and 2017.

The U.S. Food and Drug Administration shares that tap water, filtered or not, is not safe to use in nasal rinses because it contains tiny organisms that your stomach acid can break down and destroy but that can cause havoc in your sinus cavities. The FDA recommends using distilled, sterile water or boiled and cooled tap water for nasal rise devices.

Editor’s note: This article was originally published on December 10, 2018.