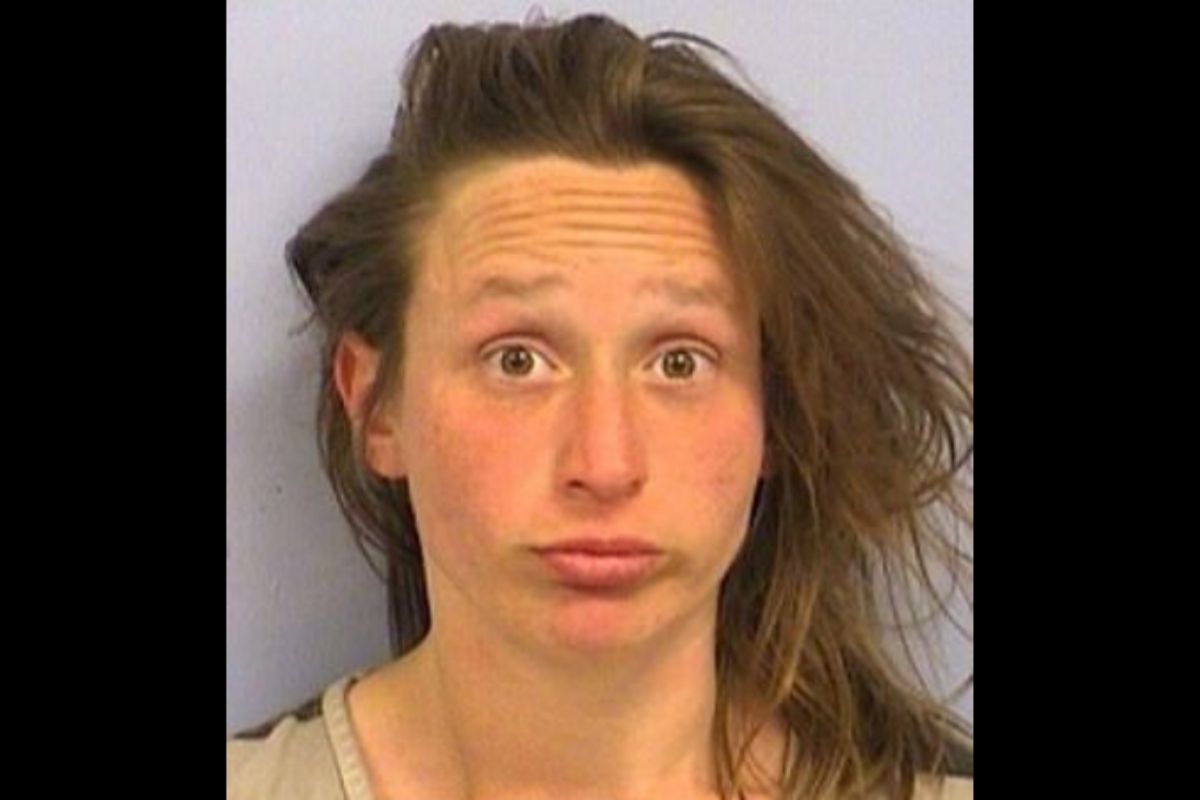 The incident happened a little after 5 p.m. so this was either the best or worst happy hour ever for quite a few people. Nothing ruins your oyster plate like the sounds of a pantsless woman going to town on herself a table over. But then again, nothing enhances beers and a lackluster conversation like a crazy person ripping their pants off and playing themselves like a fiddle. It’s all a matter of perspective and circumstance.

Unless you’re the restaurant worker tasked with cleaning the chair she’s defiling. Or the police. Then it’s objectively terrible.

This article was originally published on February 5, 2019.