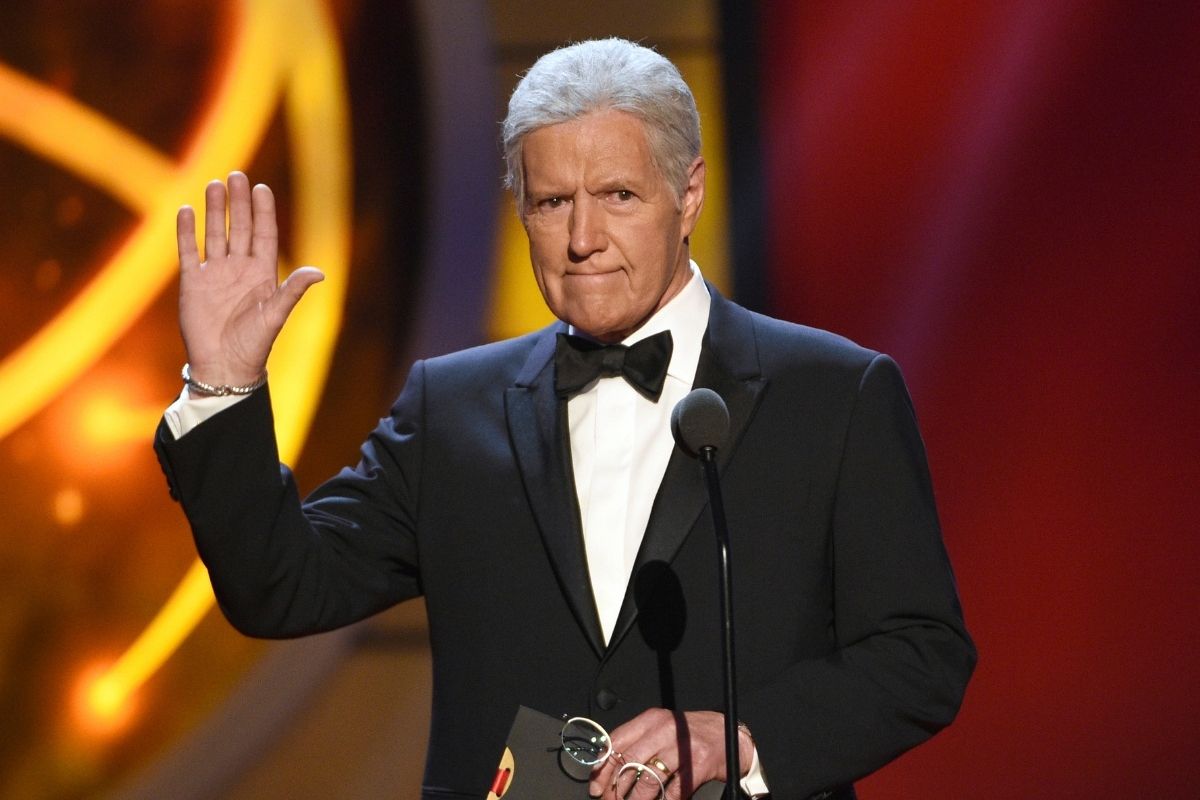 Alex Trebek, the beloved Jeopardy! host since 1984, has tragically died at the age of 80. Through social media, Jeopardy! shared a devastating tweet, stating, ?Jeopardy! is saddened to share that Alex Trebek passed away peacefully at home early this morning, surrounded by family and friends. Thank you, Alex.”

The TV icon had been battling stage 4 pancreatic cancer since he announced his cancer diagnosis back in March 2019. The TV host immediately started chemo but had no plans to retire and continued hosting the game show. Despite calling his diagnosis a ?massive attack of Great Depression that made me wonder if it was really worth fighting on,? he continued to put a smile on Americans by hosting the game show throughout the year.

Jeopardy! is saddened to share that Alex Trebek passed away peacefully at home early this morning, surrounded by family and friends. Thank you, Alex. pic.twitter.com/Yk2a90CHIM

Host George Alexander Trebek said he realized that giving up on his life would be a betrayal to his wife, God, and other patients who are battling cancer. He had previously pointed out that the odds of surviving a second year with cancer was seven percent, but he had hoped he would be able to celebrate that milestone.

Unfortunately, the game show host took a turn for the worst. After his initial diagnosis, there were several key moments that he shared with his fans. Back in May 2019, he announced that his tumor has shrunk more than 50 percent, which was a great sign of progress, but his numbers have declined and he began another round of chemotherapy shortly after. Still, the TV host always maintained a positive outlook and looked healthy as ever throughout his cancer treatment.

The longtime Jeopardy! host stated he previously signed to host the TV show through 2022, joking “Truth told, I have to! Because under the terms of my contract, I have to host ‘Jeopardy!’ for three more years!” Trebek began his career on the Canadian Broadcasting Corporation back in 1961, announcing the news and quickly gained fame after hosting the quiz show Reach for The Top. He then hosted a new NBC show called The Wizard of Odds back in 1973 that would lead to work on a variety of several game shows.

These included High Rollers, before landing Jeopardy! which is a revival of an old show. Safe to say the show gained immense popularity, which led him to win 6 Daytime Emmy Awards for Outstanding Game Show Host and set a Guinness World Record back in June 2014 for most episodes of a game show hosted. He is survived by his wife Jean Currivan and his two children Matthew and Emily.

“The Answer Is…Reflections on My Life”