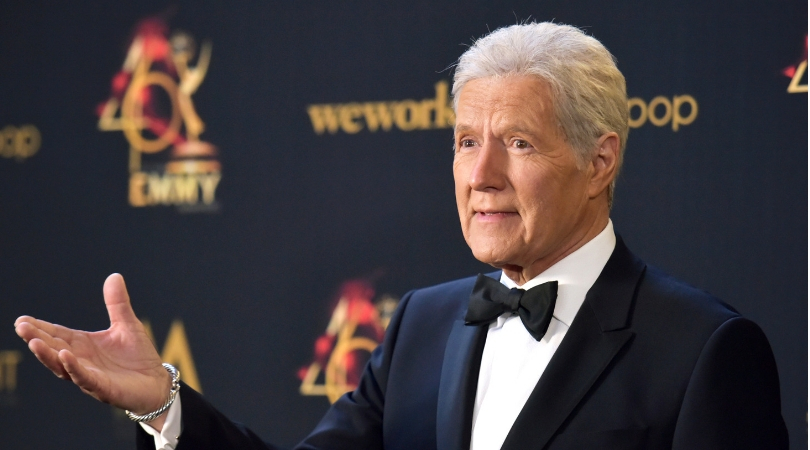 Alex Trebek has made a huge impact on the world by hosting one of the most iconic game shows. On an episode of Jeopardy!, the host shared that he was battling stage 4 pancreatic cancer. He has since been in remission and seemingly recovering, even hosting the Jeopardy! Tournament of Champions a few weeks back.

Many viewers and contestants have even reached out with messages of support, on and off the show. Trebek’s impact spreads to the community off-screen, as well. In the early ’90s, Trebek donated the plot of land next to the Los Angeles Runyon Canyon Park to the Santa Monica Mountains Conservancy.

#trebekopenspace is much more than 62-acre tract with 421ft elevation and about 3-mile hiking trails. It's inspiration, hope and dream! ❤️

Trebek Open Space is the 62-acre plot of land located next Runyon Canyon. It can be seen on maps of Hollywood hills as a smaller section of land. If you’re looking to access it, the trailhead on Astral Drive near the Bantam Trail is a great place to start. There is a gate, but unlike the private property and locked gated areas and trails, nearby Astral Drive is arguably the best place to start for the trail.

Trebek Open Space offers a less heavily trafficked spot to hike and walk your pups. There is also free parking, albeit a small area, and great views of Southern California Valley, from downtown Los Angeles, the Griffith Observatory, and the Santiago Peak on a clear day.

When the week is almost over + you've already completed half of your weekly goals 🙋🏻 . #simplicitytour #adreamaday #regram

The parkland is a favorite for mountain bikers, equestrians, and hikers alike! But be warned, it is mostly uphill and rumored to be a little bit difficult. Also keep an eye out for Snakes, coyotes, and hawks. The area is used highly by wildlife, so be sure to go when there is plenty of sun so any potential danger can be spotted right away. Also, keep the pups on the leash so you don’t get ticketed.

Overall Trebek Open Spaces offers something really special. It is a quiet spot to enjoy nature in peace and get some amazing views. The game show host definitely did a favor by donating such a beautiful spot to the public!