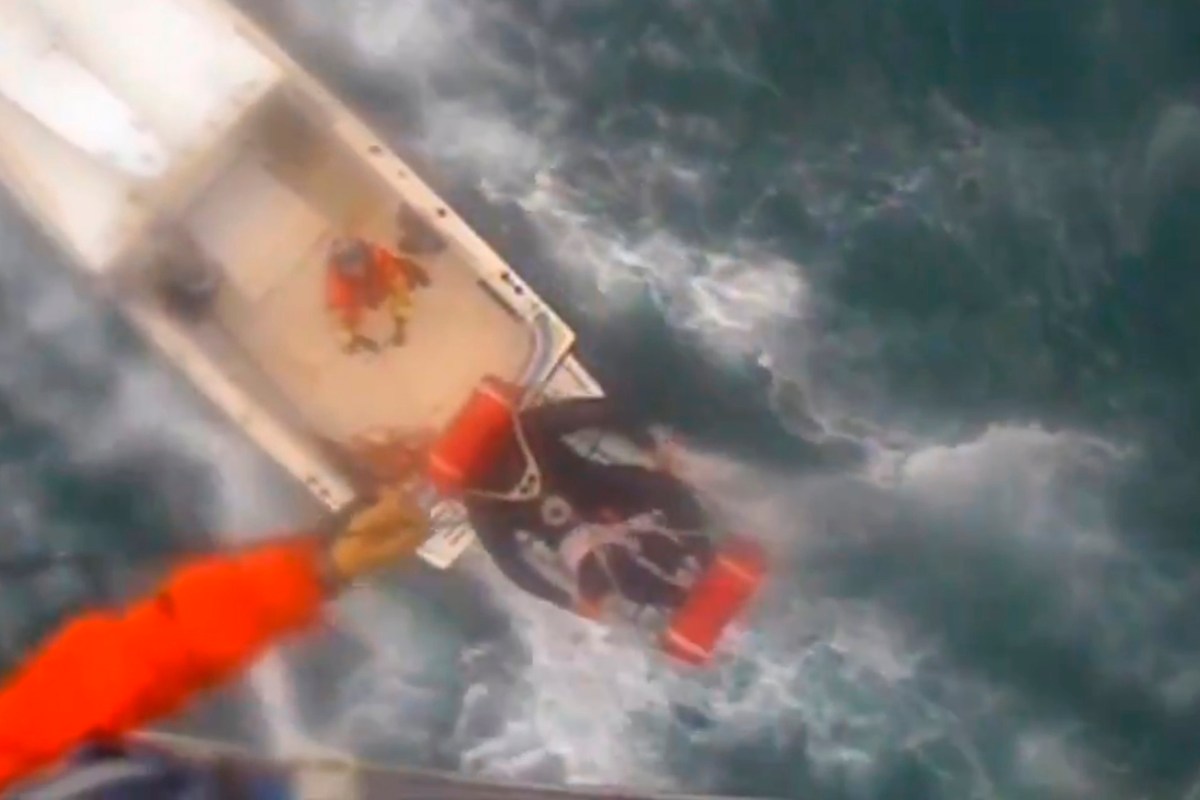 A shark reportedly bit a surfer Saturday afternoon off Southern California in a “truly terrifying situation,” the Coast Guard said.

The 37-year-old man had been surfing near Santa Rosa Island, one of the Channel Islands, during the attack, according to a news release.

A friend aboard a nearby boat applied a tourniquet to his leg and called the Coast Guard for help, the release stated. A helicopter crew flew the man to the Santa Barbara airport for treatment and he was in stable condition Saturday evening.

Coast Guard video footage posted on Twitter shows the man, wearing a full-body wetsuit, being hoisted up from the boat into the helicopter.

“This was the best possible outcome to a truly terrifying situation,” Coast Guard Lt. Benjamin McIntyre-Coble said in the release.