Jeff Bezos is Stepping Down as Amazon CEO 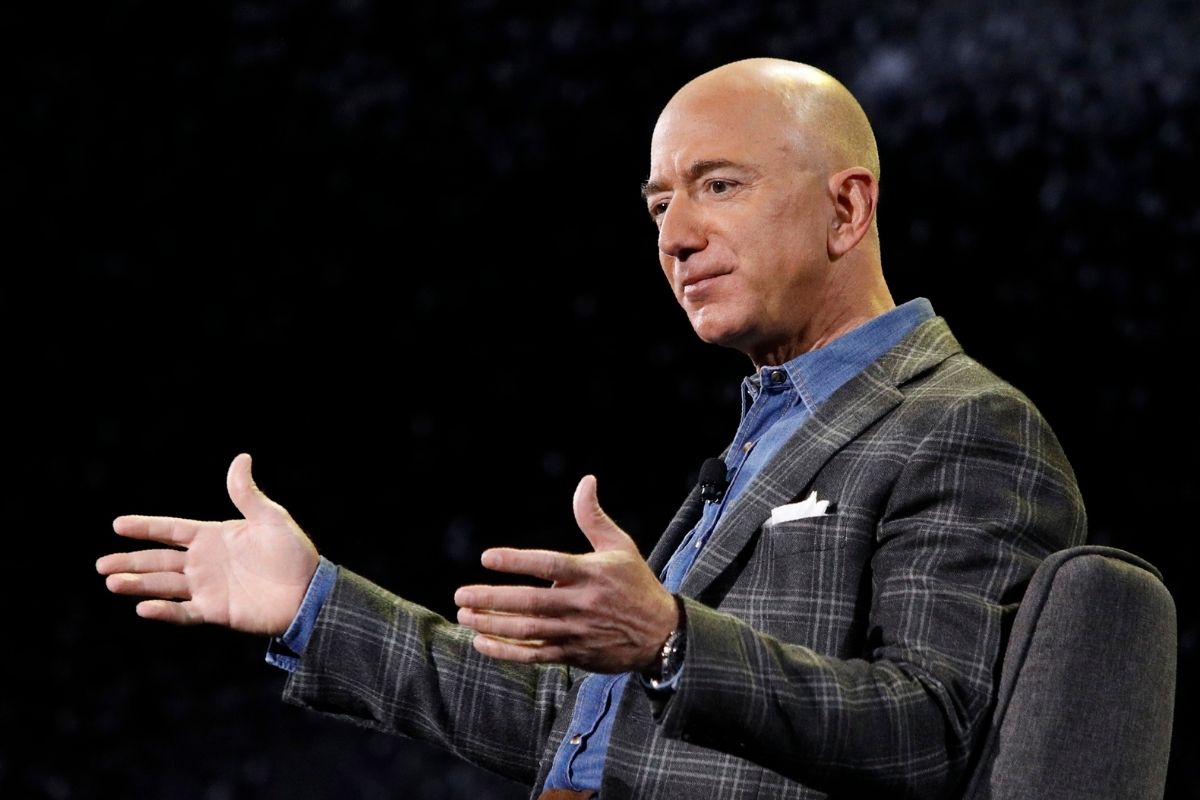 NEW YORK (AP) — Jeff Bezos, who founded Amazon and turned into an online shopping behemoth, is stepping down as the company’s CEO, a role he’s had for nearly 30 years. He’ll be replaced in the fall by Andy Jassy, who runs Amazon’s cloud-computing business. Bezos, 57, will then become the company’s executive chair.

In a blog post to employees, Bezos said he plans to focus on new products and early initiatives being developed at Amazon. And he said he’ll have more time for side projects: his space exploration company Blue Origin; the newspaper he owns, The Washington Post; and his charities.

Amazon is one of the last of the biggest tech giants to have a founder as CEO. Google’s co-founders Larry Page and Sergey Brin relinquished their executive positions in parent company Alphabet in 2019. Oracle’s Larry Ellison stepped down as CEO in 2014. Bill Gates was Microsoft’s CEO until 2000, kept a day-to-day role at the company until 2008 and served as its chairman until 2014. Gates left the board entirely last year to focus on philanthropy.

Launched in 1995, Amazon was a pioneer of fast and free shipping that won over millions of shoppers who used the site to buy diapers, TVs and just about anything. Under Bezos, Amazon also launched the first e-reader that gained mass acceptance, and its Echo listening device made voice assistants a more common sight in many living rooms.

As a child, Bezos was intrigued by computers and interested in building things, such as alarms he rigged in his parents’ home. He got a degree in electrical engineering and computer science at Princeton University, and then worked at several Wall Street companies.

He quit his job at D.E. Shaw to start an online retail business — though at first, he wasn’t sure what to sell. Bezos quickly determined that an online bookstore would resonate with consumers. He and his wife, MacKenzie, whom he met at D.E. Shaw and married in 1993, set out on a road trip to Seattle — a city chosen for its abundance of tech talent and proximity to a large book distributor in Roseburg, Oregon.

While MacKenzie drove, Bezos wrote up the business plan for what would become Amazon.com. Bezos convinced his parents and some friends to invest in the idea, and Amazon began operating out of the Bezos’ Seattle garage on July 16, 1995.